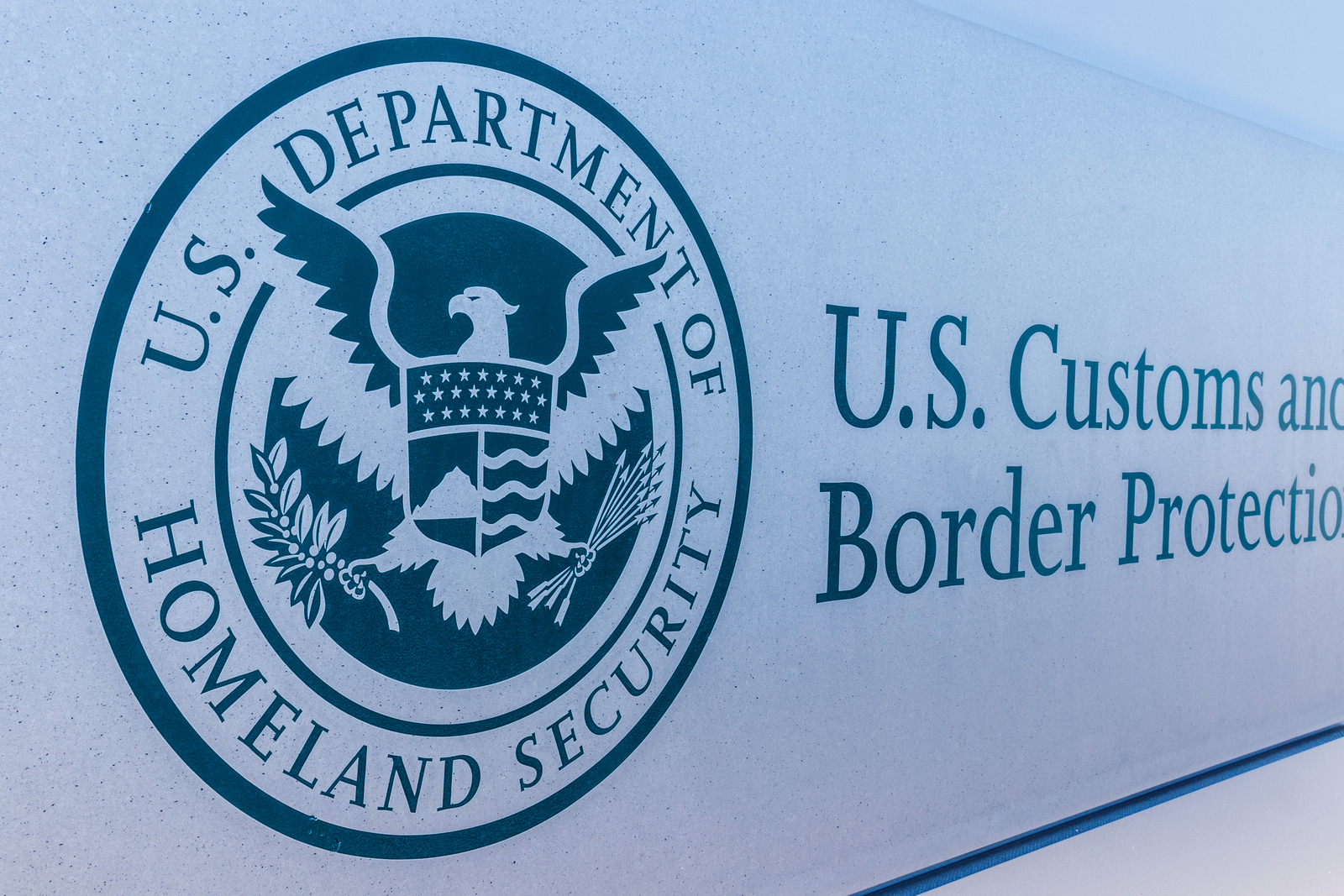 Vincent Annunziato, head of CBP’s Division of Business Transformation and Innovation, stated that the organization is live testing a blockchain platform to verify the origin of imported products, as claimed by vendors. This will be a vital move to thwart or at least diminish any fraudulent activity with respect to discrepancies in the details of imported goods. The beta version of this system will be launched in September 2018 and will play a pivotal role to determine the role and attitude of foreign suppliers towards American importers. Moreover, the head of the division also said that another benefit of this technology would be to authenticate the physical properties of the item being received and crosscheck the trademarks as well.

Annunziato went further to say that this system will have a user interface and of course, a mobile application as well. Therefore, the paperwork will be reduced to a great extent and due to the automation of tasks on smart contracts, there will be no discrepancy in records and workflow will also be streamlined. The verification procedure won’t require. He also provided an update to the previously published report by CoinDesk and said that the agency had formed a group with Commercial Customs Operations Advisory Committee (COAC) and its job was to keep the Secretaries of Homeland Security and Treasury updated regarding the progress of the agency on commercial operations. This group was focusing quite diligently to work upon the emerging technologies, blockchain in particular.

In the latest report, Annunziato affirmed that the formed committee is now working in order to develop a blockchain platform, based on proof of concept model, solely for verifying the nature and existence of intellectual properties after validating the relation between licensors and the licenses issued by them. It is worth mentioning that CBP hopes to get rid of centralized databases and the manual paperwork.