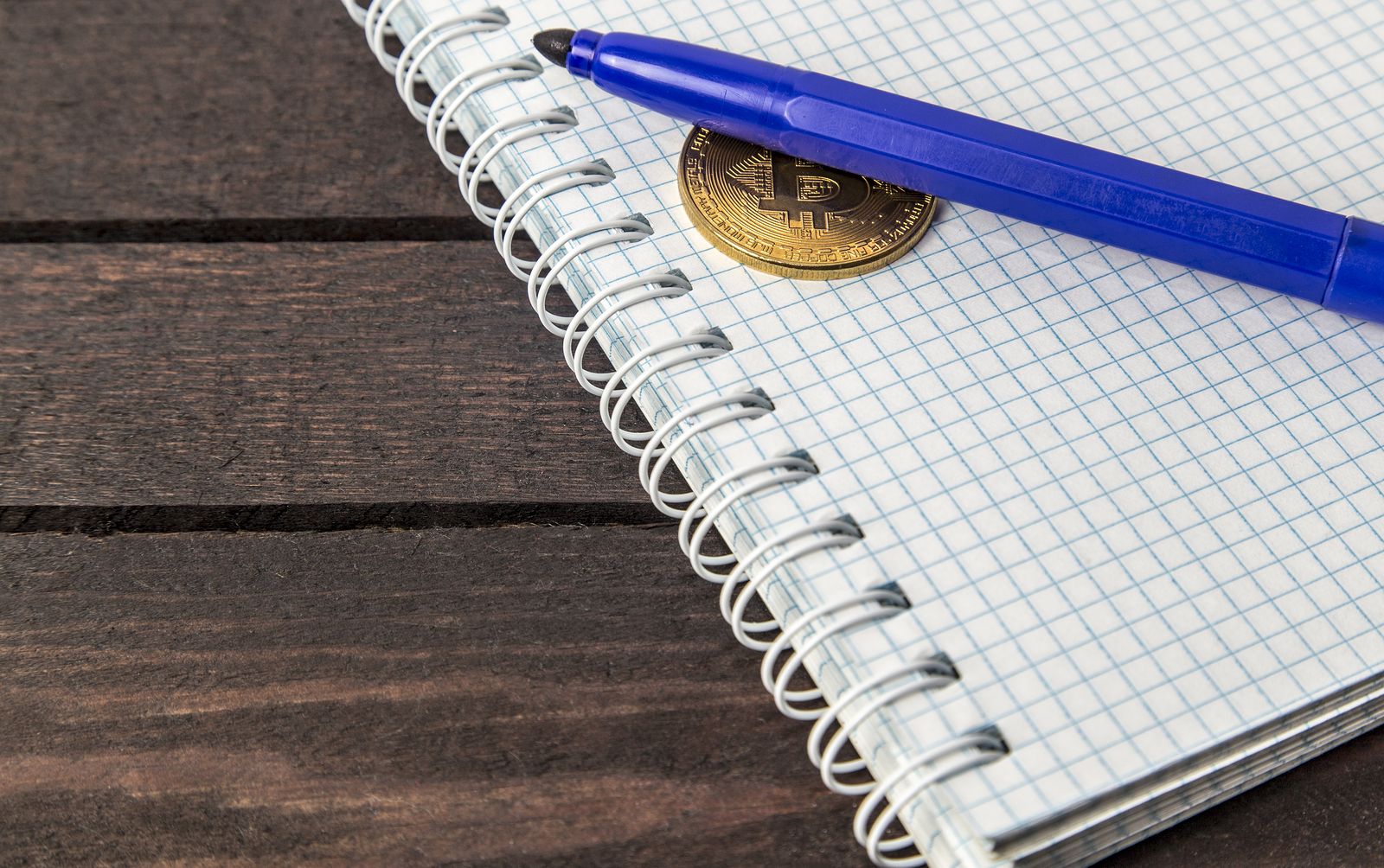 Colleges and Universities have always sat at the forefront of technology and innovation, and students have always embraced new ideas. Blockchain is the latest trend to gain substantial traction across campuses, and it is rapidly emerging as a significant element of the college experience. not only are college students investing in cryptocurrency en masse, but higher education is becoming deeply involved in teaching, and developing the technology that will drive distributed ledgers in the future.

A recent survey by Coinbase has concluded that eighteen percent of American college students own cryptocurrency. This fact makes them by-far the largest demographic in the crypto space. Adding to this number, 34 percent of computer science and engineering majors as well as 47 percent of social studies majors intend to study the technology, or pursue careers in the blockchain sector.

Higher education is responding to this interest by developing blockchain-based academic programs. Dozens of universities now offer courses in the field, and enrollment is soaring. However, because blockchain development does not fit within a single academic field, schools are struggling to develop classes that represent the broad spectrum of its impact. Blockchain courses can thus be found in many areas such as economics, political science, computer programing, and business. Some schools are creating comprehensive departments around blockchain and cryptocurrencies, such as Stanford University’s recently launched Center for Blockchain Research.

Although it is too early to see the results of these moves, there is little doubt that a robust job market awaits young professionals pursuing a blockchain-based career. A study by Price Waterhouse Cooper shows that eighty-four percent of large companies are involved in the technology, and over the next few years demand for blockchain experts is all but certain to soar. Most promising is the fact this first generation of blockchain professionals will lay the foundation for how it is used for generations to come.

The substantial growth in blockchain interest across college campuses no doubt demonstrates its legitimacy as a revolutionary technology, but it also demonstrates that the adoption of cryptocurrency is but one small aspect of how distributed ledgers will transform the modern world. In its simplest form, crypto use is a transfer of value, but the vast majority of careers in the field will involve using blockchain technology to make institutions more secure, more efficient, and more trustworthy. The underlying cryptocurrencies of the platforms will be components of much larger systems.

The fact that college students are interested in cryptocurrency is certainly not surprising, and no doubt many expect to profit from its growth. Colleges are, of course, eager to work with students in this regard. However, in a larger sense, by taking a strong interest in the blockchain revolution, college students are placing themselves at the forefront of what promises to be the most significant technological and economic transformation in modern history.