2 min readVenezuela Reveals Plans for the Petro, a State-Sponsored Cryptocurrency 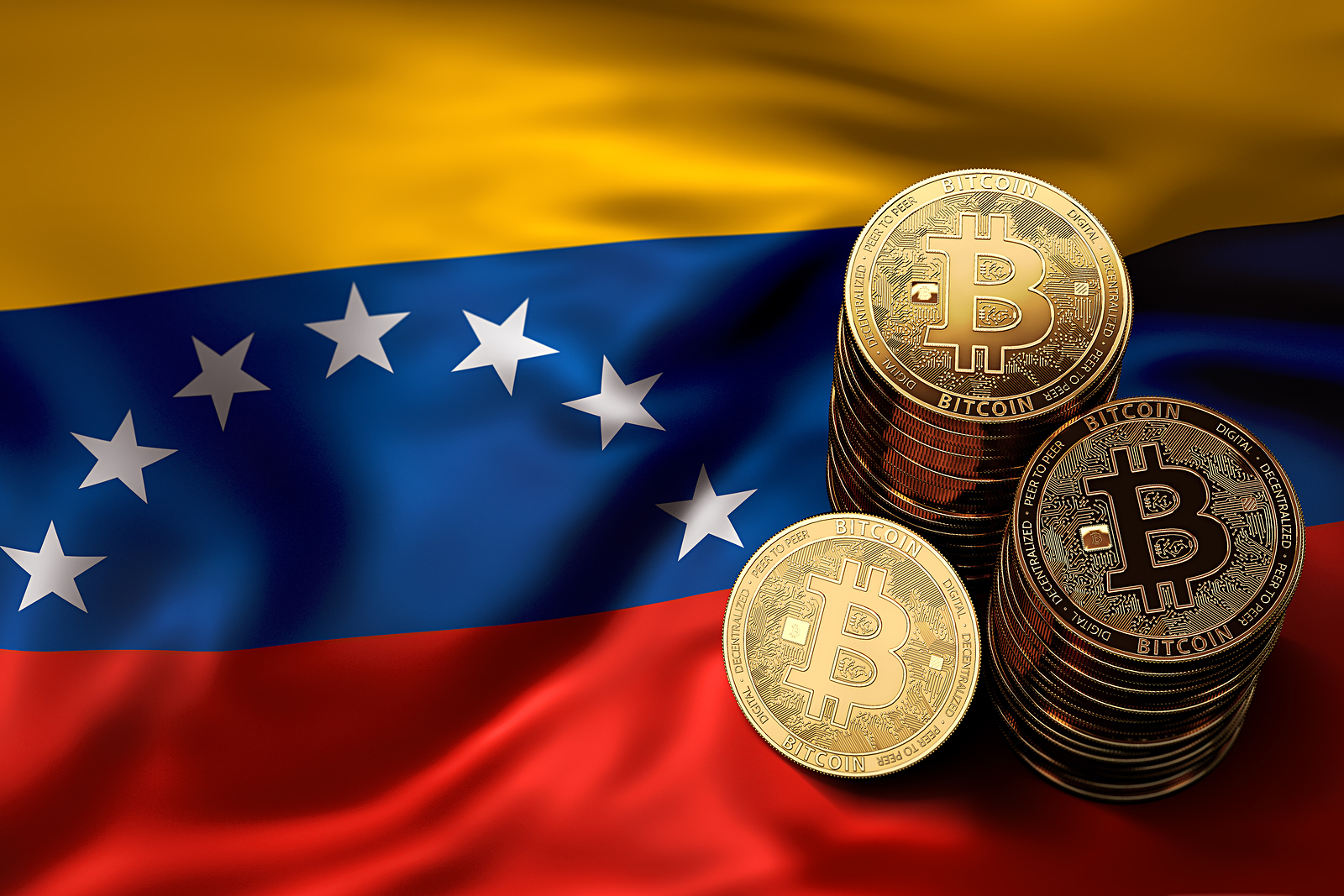 Venezuela will become the first nation in the world to establish its own nationally sponsored cryptocurrency. As detailed by Reuters, Venezuelan president Nicolas Maduro unveiled the plans for the Petro on his weekly televised address last Sunday.

Fittingly, the currency will be backed by oil and other commodity reserves, such as gold, diamonds, and gas.

Maduro hopes that the cryptocurrency will help lift the country out of an economic downturn, claiming that the Petro should “advance monetary sovereignty, as it will help to overcome the financial blockade and thus move towards new forms of international financing for the economic and social development of the country.”

Maduro took office in 2013, and his tenure has been marred by financial instability as an already inflamed economic crisis continues to spiral out of control. Sanctions by the United States government aren’t helping the situation, as increased scrutiny by compliance departments have stagnated oil exports and bond payments.

Sanctions aside, the Venezuelan government has done more than its fair share to feed the country’s fiscal woes. Hyperinflation has thrown Venezuela’s national currency, the Bolivar, into a free-fall against the American dollar. A few weeks ago, the government began printing new 100,000 Bolivar notes, and the plummeting currency has contributed to a spike in consumer product prices.

Seeking shelter from the economic turbulence, Venezuelans have actually turned to Bitcoin as a healthier financial alternative. Low energy costs have made mining attractive to tech-minded citizens, who then trade their Bitcoin for US dollars or use it to purchase otherwise expensive products online.

Maduro no doubt wants to capitalize on Bitcoin’s popularity with the Venezuelan Petro, and he hopes that the new currency may be used to reconcile national debt and pay off bondholders.

His opponents, however, are not as optimistic, as many view the Petro to be nothing but a farce.

“I see no future in this,” stated opposition legislator Jose Guerra.

Another detractor, lawmaker Angel Alvardo, stated that the Petro has “no credibility.” “It’s Maduro being a clown,” he believes.