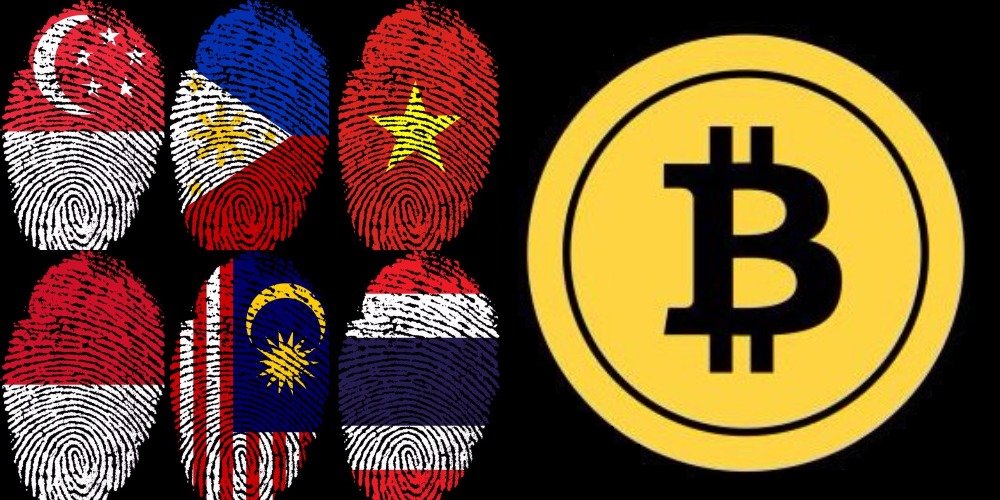 Almost two weeks have passed since the “hard fork”, one of the most significant events in recent times for the Bitcoin network. It was a partial culmination of years of fierce debate surrounding contentious network scaling attempts.

Citing loss of confidence in a majority decision to reach compromise via the Segwit2x proposal, a group decided to split off from Bitcoin to guarantee implementation of their blocksize increase solution. On August 1st, mining pool ViaBTC produced a new block invalid to the legacy Bitcoin blockchain, giving birth to Bitcoin Cash (BCC or BCH).

The entire affair took the fancy of global financial institutions and even served up notable media mention. BBC called it the Bitcoin civil war, reporting on the fears that fuelled a 20% plummet of BTC’s price two weeks before the anticipated fork. Fortune remarked that BCC was no more than a dangerous trick, renouncing what it felt was potentially disruptive to “digital currency infrastructure companies”.

Major exchanges and crypto sites carefully weighed their allegiances, with Japanese and South Korean consortia issuing joint statements. Most chose the cautious stance of conditional support. A few more established ones such as Coinbase/GDAX informed customers to withdraw their BTC if they wanted to claim their BCC (though later said they would allow BCC withdrawals in 2018).

Bitcoin use in Southeast Asia has never been higher. As interest rates fall in tandem with a general weakening of currencies in the region, more and more people are turning to cryptocurrencies. While the interest is there, Southeast Asian users have been characteristically unmoved by any of the politics surrounding Bitcoin. For exchanges and users, reactions to the impending Bitcoin scaling proposals have been lukewarm at best. Local Malaysian online forum lowyat.net showed no discussion about BCC, while there was a single thread discussing it in the Indonesian local board at bitcointalk.org.

Sentiment among large exchanges in the region was unsurprisingly favoring BTC. GDAX may have been reported as “the first exchange to pledge non-support for BCC“, but the popular Philippine Bitcoin exchange coins.ph and its Malaysian counterpart coin.my made a clear statement against any fork as early as March 2017. They wrote in their blog: “Coins.ph supports a single version of Bitcoin, which is Bitcoin Core (BTC)… we consider any hard fork which is rolled out without industry-wide consensus, and therefore splits the network, to be an altcoin, not Bitcoin itself.”

Indonesia’s largest exchange, Bitcoin.co.id, also announced that it would not consider opening a BCC market, while Singapore-based Luno followed suit. Other exchanges remained silent on the issue and did not respond to inquiries from crypto-news. As of today, there is no exchange in the region offering a BCC market.

Southeast Asian markets are however the minnows of Bitcoin, with Thailand & Malaysia owning the majority of trading volume in the area, at the end of July 2017, the two accounted for only 2.4% of global LocalBitcoins volume. Although it should be noted that this figure has risen sharply since mid-2016 and the region could prove itself as a major market in the near future.