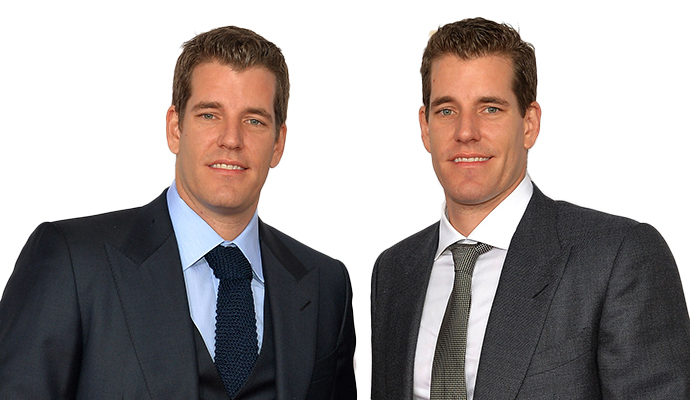 On Friday, the decision about the exchange-traded funds from Winklevoss (COIN) was declined by the SEC. The two main reasons for this decision is that they need surveillance sharing agreements, and all of the Bitcoin exchanges to be regulated.

Spenser Bogart, head of research for Blockchain Capital feels that it’s safe to say Bitcoin will prevail, regardless of the initial drop in price. It has survived to this day without being traded on regulated markets, and it’s quite possible for it to exist eight more years without approval.

Regardless of the fact that Winklevoss’s proposal was rejected, the most important thing is that nobody in the ecosystem expects the twins to give up. Actually, we are all encouraging them to continue the fight for Bitcoin adoption.

In the expectations for an approval, the price of Bitcoin pushed the ceiling and broke through to a new all-time-high price point. After the news spread about the SEC declining the ETF proposal, the price spiked, as traders surely have had expectations of this happening.

Although, something interesting happened. The price dropped only 7%, which is quite remarkable, as it shows that Bitcoin has a rather strong support for the current value of around $1200. Volatile as always, the price fluctuates around this price point.

The SEC took four years to research Bitcoin and Blockchain and come up with a decision on whether they would allow the Winklevoss brothers to facilitate trade on official, regulated markets. It makes sense to protect the interests of the market and the investors, due to the unpredictable nature of Bitcoin and other crypto-currencies.

We hope that in the future as this currency matures, many will be allowed access to regulated markets, and the Bitcoin/Fiat trading to be streamlined in a much better way than what is possible today.

What are your thoughts on this SEC decision?

Let us know in the comments!