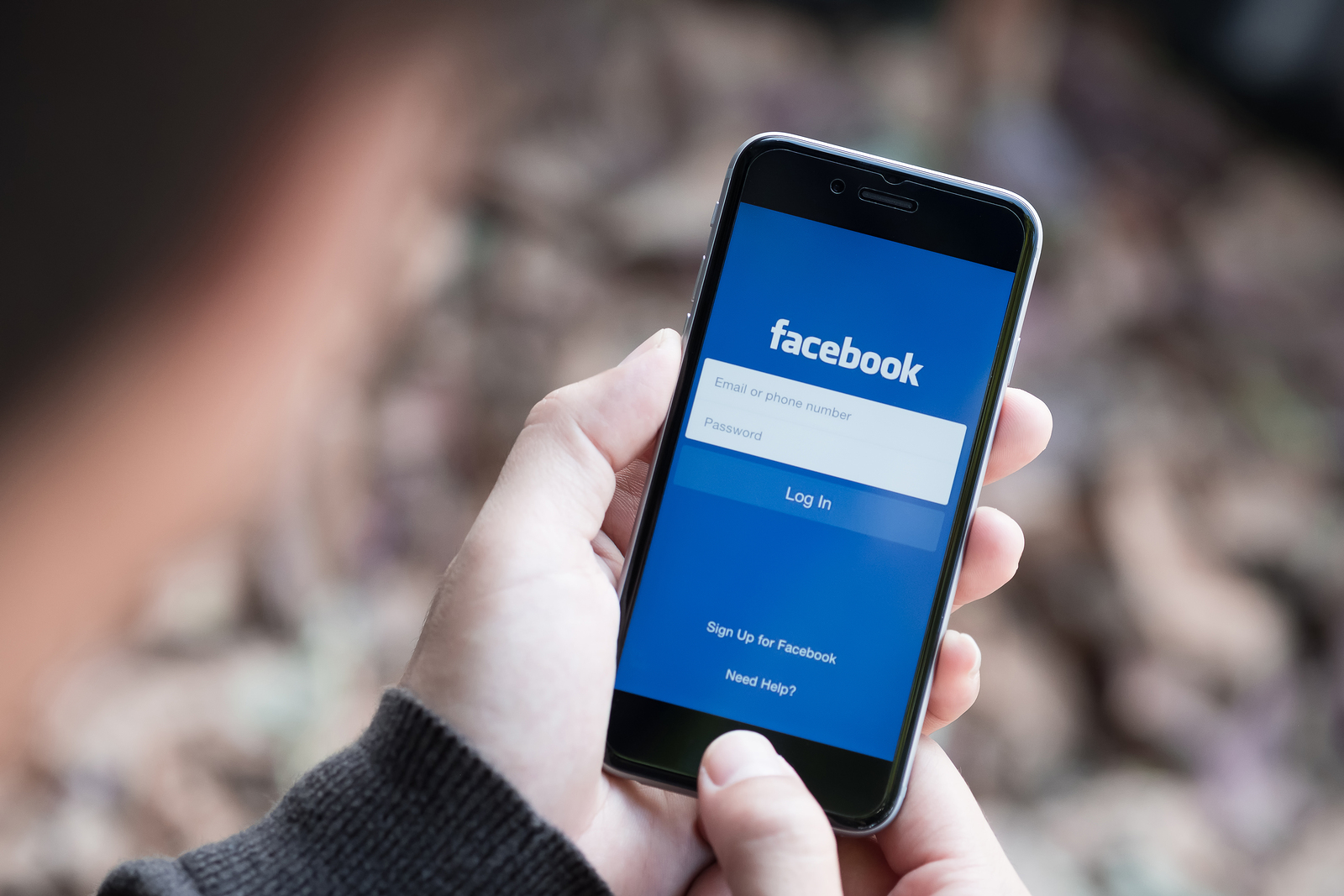 Facebook is clearly one of the world’s most important companies, so their lack of comments concerning blockchain technology was quite odd. This changes now, as recent reports indicate that its CEO, Mark Zuckerberg, is considering the idea of implementing a blockchain-based login service for the social network.

The blockchain service would allow users to log into Facebook and other services, by using a single set of credentials – in other words, there would no longer be a need to rely on third parties. According to Zuckerberg, the service would represent a lucrative alternative to Facebook Connect, which is Facebook’s single sign-on app. In an interview held with a Harvard Law Professor, Mark stated: “A use of blockchain that I’ve been thinking about, though I haven’t figured out a way to make this work out, is around authentication and granting access to your information to different services (…) So, replacing the notion of what we have with Facebook Connect with something that is truly distributed.”

The system would work by taking user information and storing it on a decentralized system. Doing so offers users and companies the possibility to log in on Facebook’s services without relying on an intermediary. Additionally, Facebook’s users will be able to better control how their data is shared among the suite of apps available on the social network, which is especially relevant, considering the Cambridge Analytica scandal.

According to the social media giant’s CEO, the implementation offers both advantages and disadvantages. Speaking about the potential disadvantages, Zuckerberg stated: “Basically people chose to give their data which was affiliated with Cambridge University and that person sold that information to Cambridge Analytica, which was a violation of our policies. We cut off the developers’ access.” In other words, according to Mark, “If you have a fully distributed system, it dramatically empowers individuals on one hand but it raises the question of consent and how people can really know that they’re giving consent to an institution. In some ways, it’s a lot easier to regulate and hold accountable larger companies.”

Another potential disadvantage of the implementation concerns the high-resource consumption of distributed systems. Facebook’s CEO explained that the data computation associated with the company would be difficult to handle on a distributed network. Based on everything that has been outlined so far, it certainly seems like Facebook is exploring possible use case scenarios, based on blockchain technology.