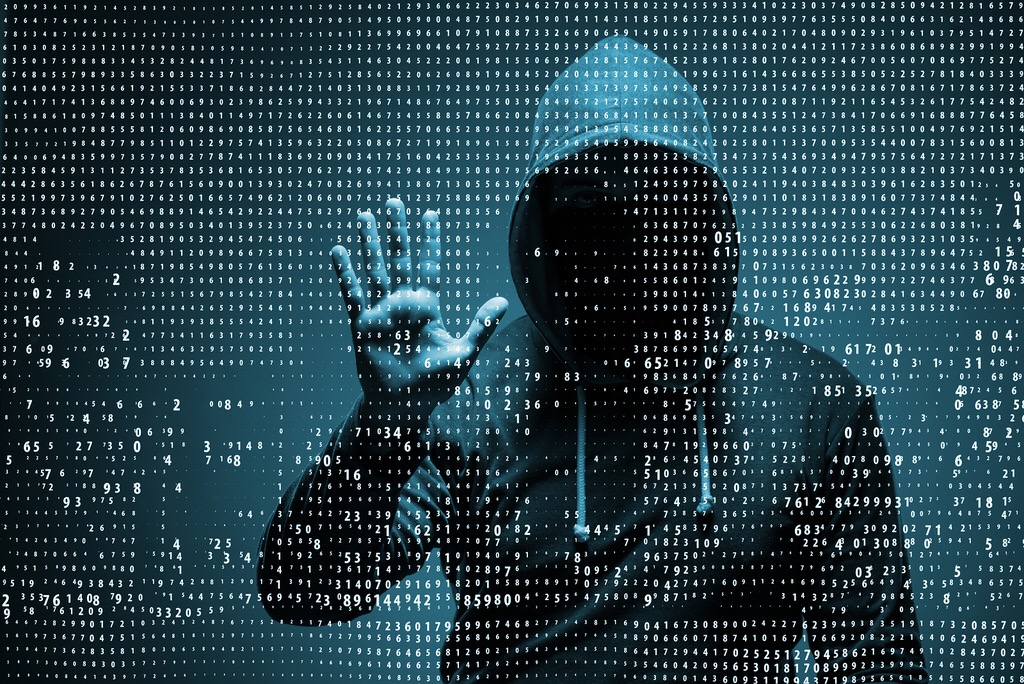 On November 19th, hackers breached Tether’s core treasury wallet and stole $31 million worth of its USDT currency. This theft is one of the largest to-date of a cryptocurrency. The Tether team acted quickly to neutralize the stolen coins, and no individual investors appear to have been victims. Nevertheless, this action has caused grave concern across the crypto space.

Security has always been a serious issue with cryptocurrency, as the threat of digital theft is real, and if not properly mitigated has the potential to bring down the crypto movement. For the most part, thefts do not involve hacking a coin’s core code. In fact, the nature of blockchain technology makes such actions all but impossible. Rather, thieves have breached wallets, as was the case with Tether, or found some other less complex means of stealing the cryptocurrency from unsuspecting victims.

Most theft has taken place by exploiting simple, and easily preventable, security lapses. These lapses include failure to use two factor identification (2FA), using weak passwords, and keeping coins in untrustworthy locations. It is for these reasons that reputable exchanges have implemented multi-step (and admittedly burdensome) protocols for log-ins and withdrawals. Simply put, cryptocurrency tends to be very secure when managed properly, but a disturbingly large number of users fail to do so.

There should be no question, however, that the managers of Tether are experts at crypto security, and would be very unlikely to make such mistakes. Tether is managed by Bitfinex, the largest exchange by volume. Bitfinex has not released the details of how the wallet was breached, and given that it is notoriously secretive in all aspects of its operation, it likely never will. Regardless of the details, the theft proves the well-known fact that all assets, no matter how securely held, can be stolen.

In addition to the threats cause by criminals, human error should also be considered a security concern for crypto owners. Any number of mistakes can be made when managing cryptocurrency, which can lead to disaster. A notable example is when over one hundred million dollars in Ethereum tokens held by Parity was permanently frozen by a (now presumably former) employee while researching a wallet bug. Accidents such as this one will no-doubt happen again.

Perhaps the best solution for cryptocurrency security is for crypto to be accepted and legitimized by governments. As legally recognized assets, exchanges could be regulated and operated transparently. Banks could also be established that manage deposits and enable financial services similar to those that operate in the fiat sphere. Universal standards and procedures could be developed in crypto management, which could be mandated by law for the safety of the public. Blockchain assets could also be legally insured against theft or other loss.

Such moves would likely make cryptocurrencies the safest, most trusted commodities on Earth. It is important to keep in mind, however, that perfection does not exist anywhere. The goal for proper crypto security is to manage the assets as competently as possible, and have solid plans in place for when, not if, problems arise. Under such circumstances cryptocurrency could easily become mainstream, and gain the public’s absolute trust.