3 min read9th Largest Bank in the US Joins Ripple 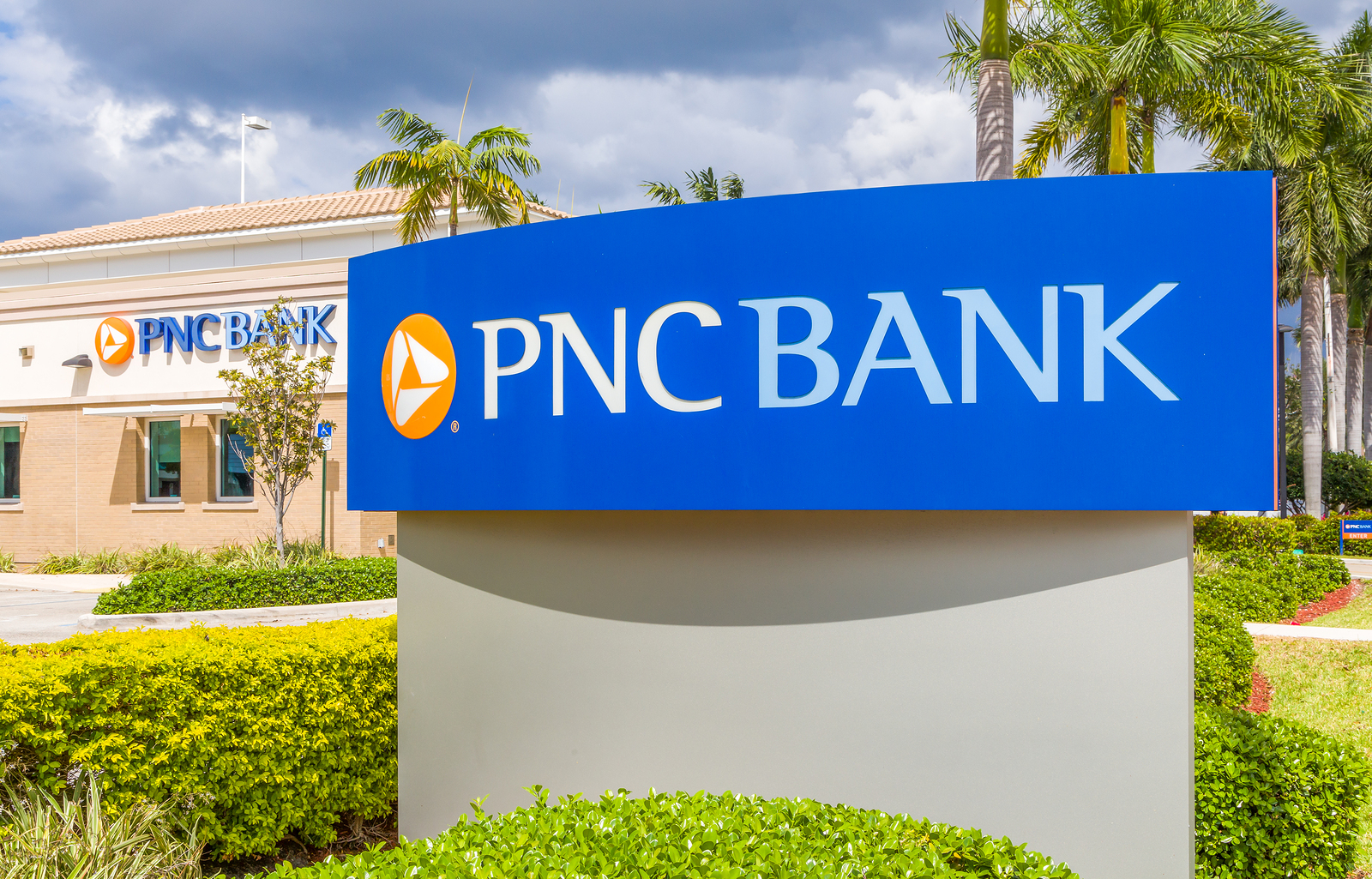 Despite being a part of a very shaky niche, Ripple has managed to stand out of the competition and hit a couple of significant milestones in the last few months. From the beginning of 2018, we have been observing that the venture is playing all cards to get itself integrated within the banking sector and several outlets have even tried the currency in order to revolutionize the payment processing and transfer procedures.

Recently, the PNC bank moved forward and joined RippleNet, which was particularly created by the fintech in order to cater to the scaling and data-intensive requirements of enterprises. Since PNC is among the largest banks in the United States in terms of assets, the partnership is a major leap forward for Ripple.

Considering that PNC has over $350 billion in assets, it has also received the honor of being one of the biggest organizations to partner with Ripple. It must be mentioned that as of yet, RippleNet nests more than 100 prosperous organizations including payment processors, operators, remittance forwarders and banks. Since the network allows its users to transfer cross-border payments instantly with least transaction fee, it is becoming a new darling for the industry. Moreover, since all records are maintained on a blockchain based infrastructure, the reliability factor also goes higher when prospects compare Ripple with any other non-crypto based solution.

PNC also holds its glory when it comes to the massive number of branches and ATMs across the US, ranking 5th and 4th, respectively. So, it is pretty evident that the efforts of Ripple’s team are paying off and the coin has started achieving some momentum. Let it be retail or corporate banking, PNC has a reasonably huge customer base of more than 8 million people in about 20 states. It should also be noted that the organization also offers institutional banking across the country. Just imagine, all of them being provided with an opportunity to use Ripple!

The fintech also feels proud of its achievement and is trying hard to target PNC’s commercial clients in terms of cross-border payments, as mentioned in an official announcement rolled out by Ripple.

For instance, a business based in Chicago will be able to receive its overseas payments from a client located in Singapore instantly. Ripple also aims to facilitate both parties in terms of managing their accounts.

One of the most important things to notice is that unlike the XRP token, RippleNet uses xRapid to allow International transactions and is specifically created while considering the scalability and other needs required by organizations such as the PNC bank. However, the underlying infrastructure is exactly similar to that of XRP, but since the latest network targets large scale businesses only, the issues of reduced throughput and bottleneck will be avoided.

Earlier this year, Western Union also trialed XRP for commercial usage, but since xRapid is way more advanced than the former, Ripple’s CEO also seems confident that towards the end of next year, an array of banks will surf in the wave created by Ripple.