3 min readAfrica Rising: Crypto Adoption Is Soaring Across The Continent 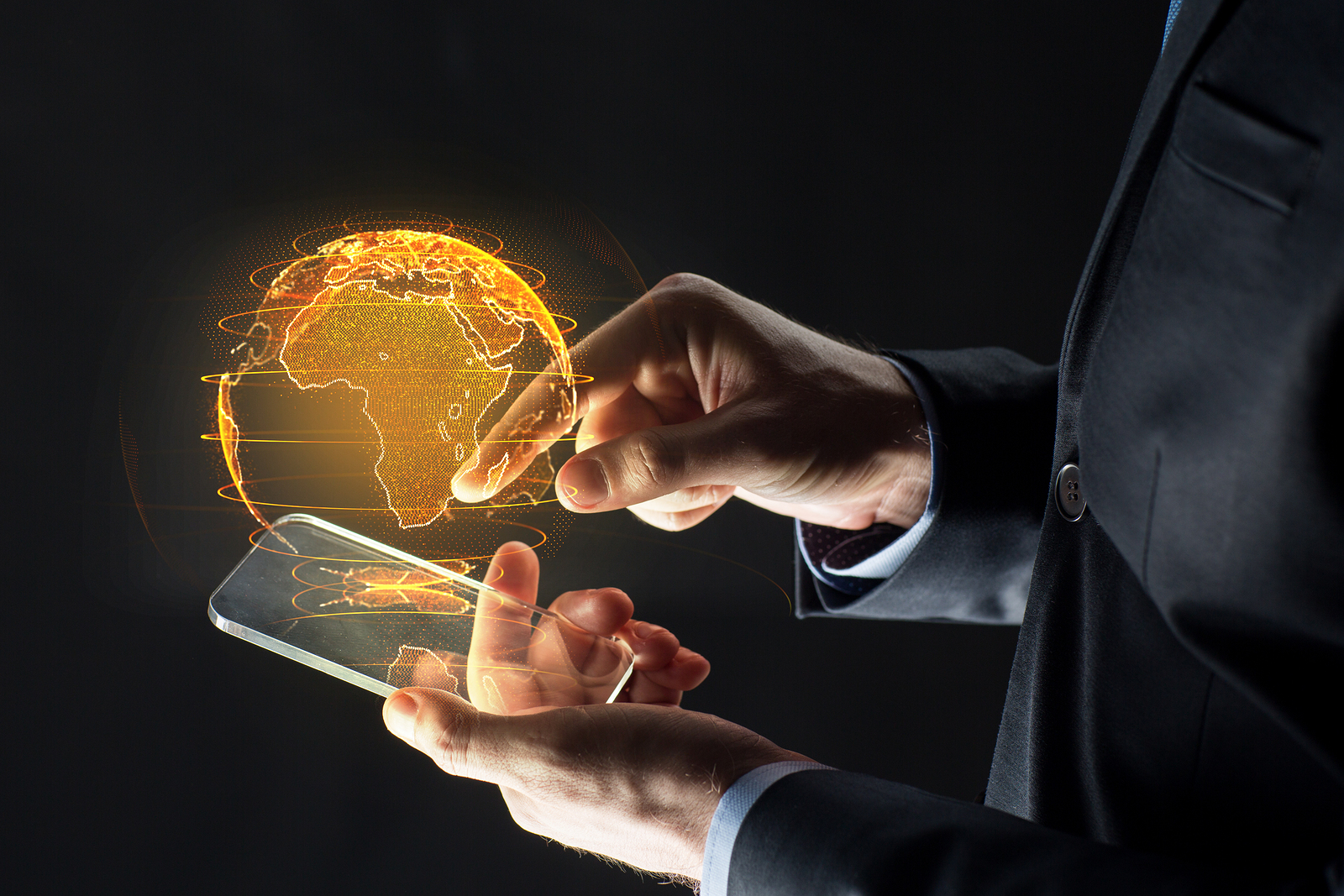 Crypto advocates have long asserted that Africa is well-suited to benefit from decentralized digital assets. Cryptocurrencies offer solutions to many of the continent’s challenges, and their use is growing across the realm. The rapid embrace of crypto by the African people is an excellent example of the transformative potential of blockchain technology, and is poised to bring revolutionary changes to all aspects of African society.

Although hard numbers are difficult to determine, evidence suggests that enthusiasm for cryptocurrency among Africans is much higher than among citizens of the developed world. For example, African nations have the highest number of web searches for crypto terms such as “Bitcoin” and “Blockchain.” Also, one South African survey revealed that forty-seven percent of South Africans that have never owned crypto plan to acquire it this year.

Enthusiasm for cryptocurrency in Africa is understandable given the widespread mistrust of African banks, which are notorious for their exploitative practices and failure to serve rural communities. Also, despite their volatility, cryptocurrencies are viewed as more stable than the inflation prone fiats issued by African central banks. Adoption of crypto is made all the more easy with the increasing availability of smartphone based wallets and trading apps, as cellular access is common across the continent.

Aside from adoption, Africa is experiencing a surge in development across the crypto space. African entrepreneurs have developed scores of exchanges, apps, and crypto consulting businesses. An excellent indicator of this progress is the success of the Blockchain Africa conference, which has grown every year since its inception in 2015. This year it had representatives from twenty-three nations, and featured some of the biggest names in blockchain. Next year’s conference is expected to be significantly larger with all thirty-six Sub-Saharan African nations represented.

The benefits of blockchain technology in Africa promise to extend well beyond cryptocurrencies. Distributed ledgers can dramatically reduce inefficiencies in areas such as agriculture, medicine, and public services. They can also play a key role in reducing government corruption and waste. Such improvements will be sorely needed in coming decades, as Africa is experiencing a demographic surge, with a population expected to double by mid-century. This growth is expected to challenge Africa’s already struggling infrastructure.

On a larger economic scale, cryptocurrencies and blockchain use will give African businesses much greater access to the global economy, and on terms that are far more competitive. The ability to use the same secure, borderless assets as those in the developed world will substantially improve present challenges such as cross border payments and lack of access to capital. Smart contracts will help reduce fraud and abuse, and create a much greater sense of trust from potential investors and partners.

For their part, most African governments have taken a hands-off approach to crypto adoption. A recent report by Ecobank, Africa’s largest banking conglomerate, has shown that many states have no public stance on crypto, and most others have only issued warnings about adoption. South Africa and Swaziland are the two most pro-crypto nations, and only in Namibia is it illegal. African banks also appear more open toward cryptocurrency than their counterparts around the world.

The advantages that cryptocurrency is bringing to Africa is an excellent example of how the blockchain revolution stands to improve the lives of millions around the world. It also demonstrates the technology’s vast array of applications. In many respects, because Africa is the world’s most underdeveloped realm, it stands to achieve the most progress as a result of blockchain adoption. Given all that can be gained by embracing cryptocurrency, mainstream use in Africa is all but certain to take place.