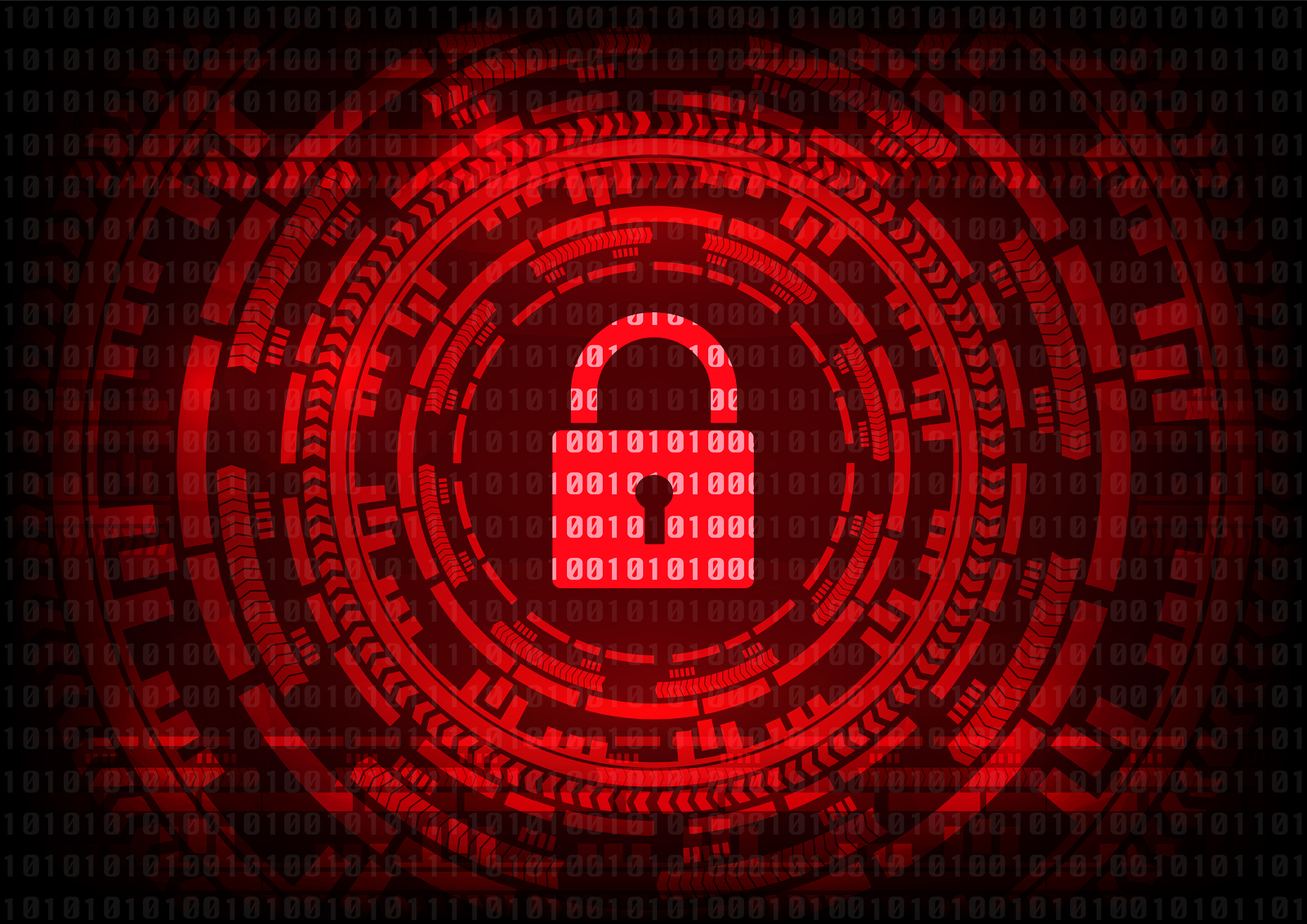 The latest research has shown that almost 30 percent of the businesses based in the UK have confirmed that their infrastructure has been hit by a crypto mining malware in July 2018. With new ICOs launching every week and the awareness growing among the masses, such threats are enough to sabotage the businesses from entering the mainstream market and this is why the concerns have exploded among business community after this research was published.

It should be noted that digital infrastructure, especially the latest and emerging technologies, have always been on the verge of facing cybersecurity events. However, Citrix conducted a survey in which it was found that about 60 percent of the companies who responded to the poll had found mining malware on their systems at some point. Among this majority, 80 percent of the companies had encountered malware within the last 6 months, which is sufficient to support the claims for aggravated threats on mining systems.

The crypto industry has suffered multiple mining malware from 2017 and this particular incident happens to be another element in this long chain. Cybercriminals are ballooning every week, where they successfully infect and hide malware in their victims’ hardware. It ultimately diminishes the power of these machines to mine the coins. Another approach is to conceal the mining code within websites in order to tap devices of the visitors and enjoy the same illicit benefits.

Several reports have shown that in 2017, ransomware was the most trending thing for cybercriminals. However, in the last few months, illicit miners have crowned themselves with this lead and among all the malware attacks reported in the industry, more than 30 percent account to illicit mining.

It should be remembered that it’s not easy to uncover the mining hardware and a survey revealed that apart from over a third of cases, where network monitoring software detected the malware, roughly similar figures were dished out by employees of these companies as well. Moreover, in 16 percent of the cases, intrusions occurred once the performance of the hardware fell below a certain (and noticeable) minimum.

After observing these figures, it is quite understandable that the organizations must implement required measures to thwart or at least diminish the likelihood of any such attack. But unfortunately, about a fifth of the organizations have not done anything about it.

Kaspersky Labs, a leading internet security company, has reported that crypto jacking happens to be the trending malware in various nations, including India, Turkey, Columbia, and Brazil. Its main target happens to be all sorts of corporate networks. Basically, it affects one host initially and then finds its way across the entire corporate network in a stealthy fashion, while effecting both servers and workstations.

Trustwave reported one of the most recent attacks, which mainly occurred in Brazil and targeted MicroTik routers on an extensive scale which ultimately led them to install Coinhive mining on the systems.