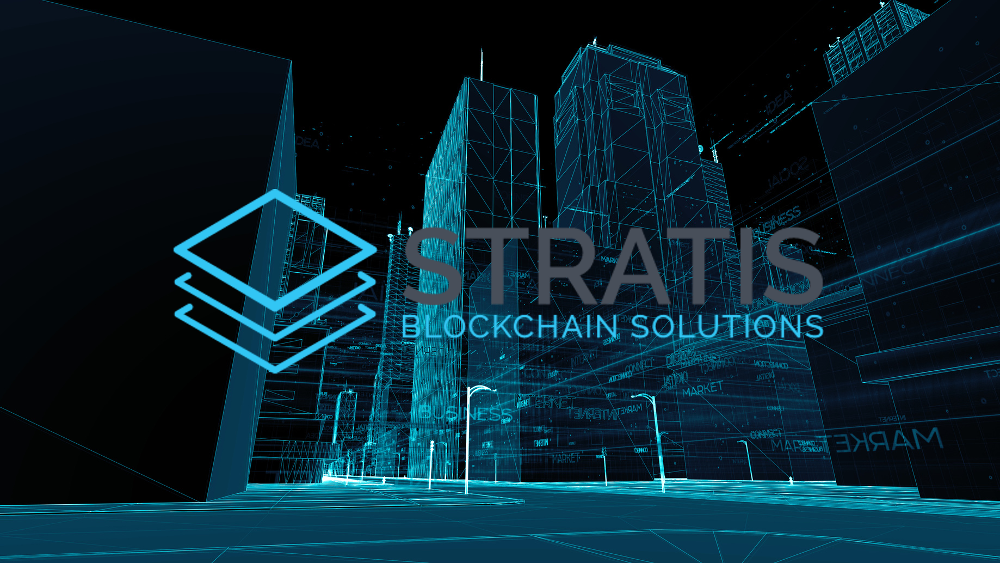 At the beginning of June, The alt-coin market started to overflow with activity. One by one, random coins doubled in price and kept pushing new all time highs.
A good example is ReddCoin and BitBeans, two dormant coins that climbed over 40x in price in a one month period. When holding bags, It can be difficult not to sell them when prices start climbing. With so many new coins on the market offering a better-than-Bitcoin solution, Do coins like RDD and BitB have value in a retail scenario?

BitBeans has a launch date set for a point-of-sale system in summer of 2017, which could help with the adoption of this currency. Meanwhile, ReddCoin is still attempting to become the tipping currency of Facebook, Twitter and other social media platforms and meeting resistance. Both of these coins have a following of users, but lack the big momentum of the recent move into “corporate coins”. RDD and BitB will need the support of their followers if they are to become comparable to something like Doge. A fast and cheap way to move Bitcoin, but on a smaller scale.

Price Speculation: making an entry in a bull market can be dangerous and at the mercy of the fluctuating Bitcoin price. With ReddCoin I would set some padded orders from 83 down to 70 and hope that the Alt-coin momentum keeps going. RDD traded at 2 and 3 satoshi, and I still consider that range to be expensive. I would consider 36 satoshi to be a pessimistic bottom, and I would personally buy them up at that price. the optimistic approach to RDD would require buying at 100 sats and buying more if it dips below that price. RDD could easily trade around 200 in a month, depending on the fluctuations of BTC/USD

BitBeans: I would start setting some orders around 150 sats. If it hits this floor, and the alt-coin rush continues, BitB will be heading to the next level of trading. A more stable 350 with spikes up to the 540 range can be expected in the coming weeks / month. An optimistic approach would be to buy at 240 to catch the next swing upward. Marketing will be a key factor with the release of their point-of-sale system. Definitely worth a buy if one has some spare change to throw around. A more pessimistic view on BitB would be setting orders just under 40 Satoshi per BitBean.

Trading markets are volatile, never risk more than you can afford to lose. These are my own trading opinions and should be used as an example, not a guide. Always do your own research and chart analysis.