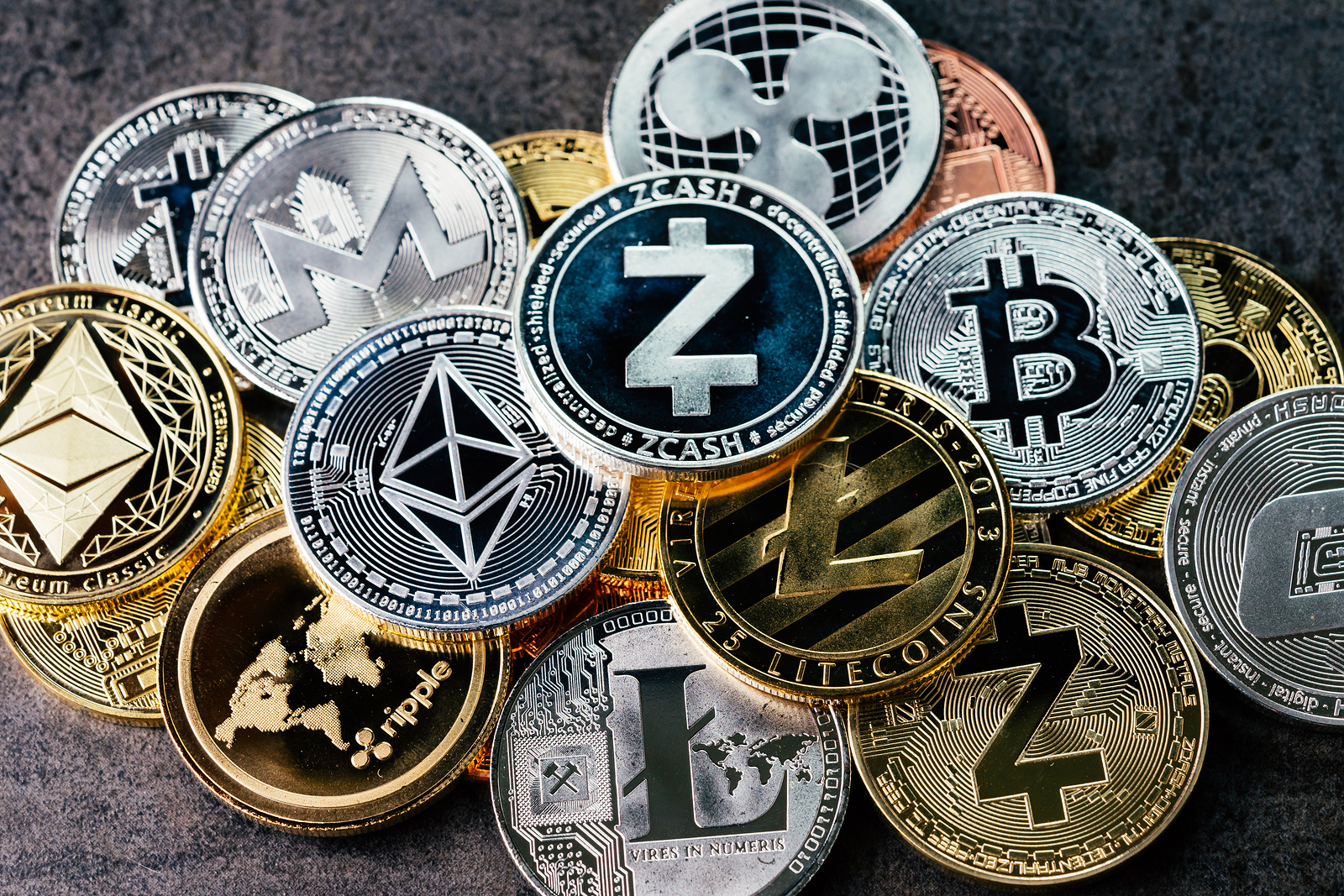 There is now little debate that an altcoin market recovery is underway. Although numerous comparisons will no doubt be made to the events of 2017, in all likelihood this bull run, should it continue, will have a life of its own. Already one difference is the degree of diversity seen in the value gains among specific coins. Notably, some platforms are clearly gaining momentum, whereas others are experience far less improvement. This fact could be evidence of a maturing market and greater sophistication by crypto investors.

Stellar is a good example of this diversity. The platform has moved up twenty-five percent since mid-October, with the most increase taking place since the beginning of this month. In contrast, Cardano, which has a similar market cap, has gained only six percent during the same time frame. Stellar has also outperformed Ripple, its primary competitor, which has moved up only ten percent during the past few weeks.

Chainlink is clearly moving against general market trends, as it has been one of the few platforms to perform well during the past year. Unlike most other blockchain assets, which  experienced dramatic declines, Chainlink is up a whopping four hundred and fifty percent over twelve months. Nevertheless, its recent peak was in July, and it has slipped significantly since then.

It is worth noting that during this early phase of the blockchain revolution the true value of a cryptocurrency has not been in its market cap, but rather in its development and technical capabilities. To that end, platforms that have made significant progress in gaining adoption and proving their true utility are now in a very strong position to benefit.

VeChain is an excellent example of such a crypto. The VeChain foundation has forged very strong partnerships with significant institutions such as WalMart, DNV GL, and BMW. In fact, it is presently one of the few platforms that has been deployed for active use. Not surprisingly, during this recovery VeChain has seen its value soar, gaining seventy-five percent since late October.

The key takeaway from current market trends is that unlike in 2017, when there was far more uniformity in the gains of altcoins, this time around investors are far more discerning in their choices. Platforms are clearly being held to higher standards. Also, as more time has passed, it is easier to separate legitimate projects that have lived up to their claims from those that have not. Moving forward, as more capital moves into the blockchain space, it is highly likely that many altcoin projects will fail due to lack of outside interest.

The examples given are only a few of the many altcoins that are now performing based on their own attributes, which is expected as a commodity market gains greater awareness and adoption. Of course, the blockchain space has yet to be fully embraced by the masses, and thus much more volatility is expected. Also, the next twelve months are all but certain to see the deployment of many platforms in the real world, which will no doubt impact valuations.