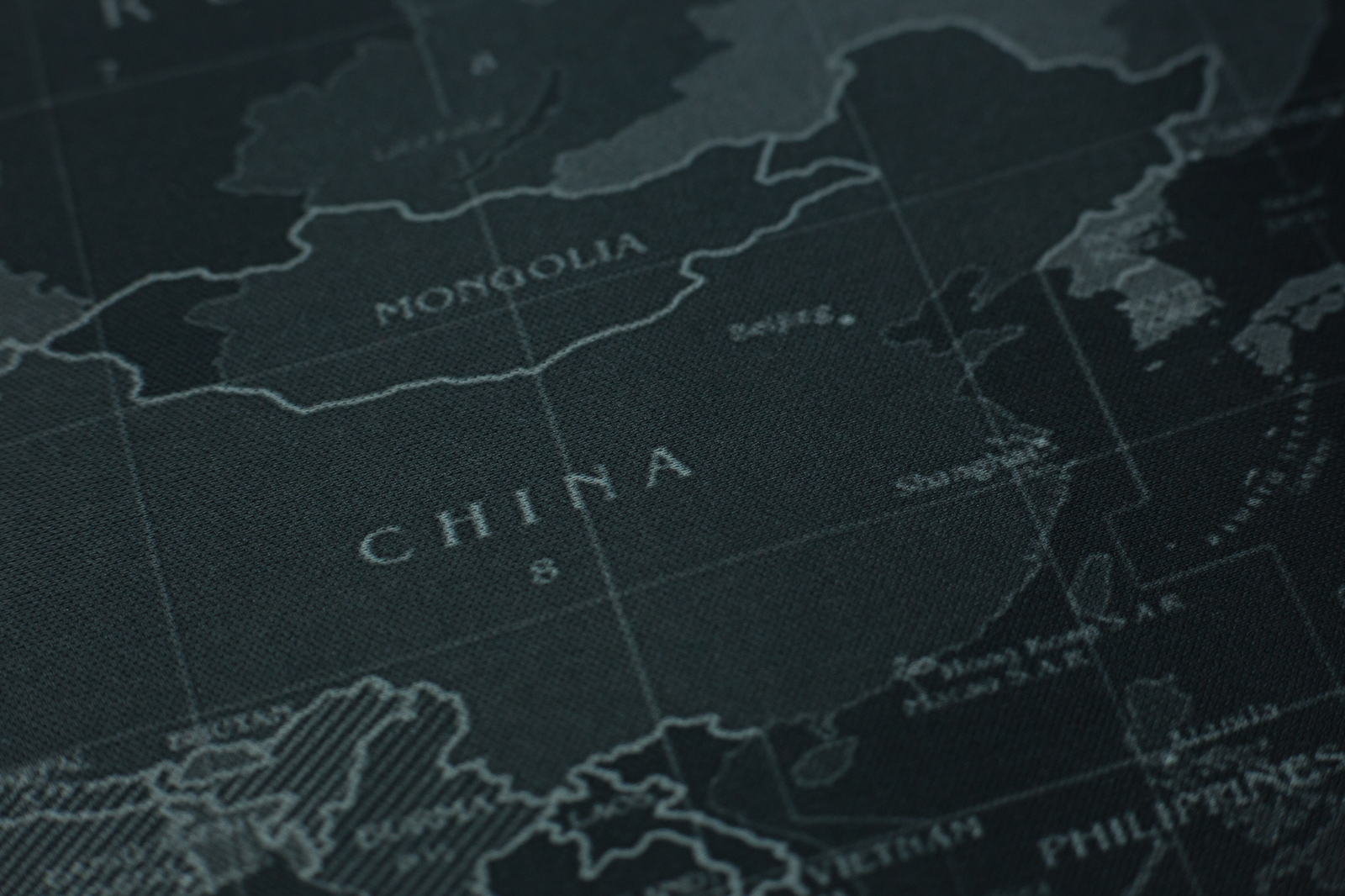 The cryptocurrency sector has recently been shaken with news from China, where the People’s Bank of China, alongside government institutions, are reportedly hard at work developing and preparing the launch of the digital Yuan, a state-sanctioned digital currency that is bound to facilitate digital payments in the Asian country.

However, reports also showcase China’s interest in the development of blockchain technology, and the usage of other state-sanctioned coins. To put things into perspective, President Xi Jinping recently held a speech outlining the potential of blockchain technology, while mentioning that China should pursue blockchain developments and the afferent investments in the technology. The announcement was well received by the global blockchain and crypto community. It is, however, important to mention that the President’s comments do not imply an open policy towards the usage of cryptocurrencies in China. As such, a law regarding the usage of state-sanctioned digital currencies was also published.

With this in mind, recent media coverage indicates that the People’s Bank of China has recently launched a verification system, dubbed as the ‘Certification of FinTech Products’. The framework that this system is built on allows the PBoC to certify 11 FinTech software and hardware that are used to facilitate blockchain services and digital payments. In other words, these systems can be used to design and sustain the infrastructure of various services focusing on digital payments. These include POS terminals for mobile users, front-end software for users, chips, security carriers, embedded application software and more.

The PBoC also stated that applications for other systems can also be submitted. Approved systems receive a Certification of FinTech Product, and can then be locally used for the development of digital payment systems. Several criteria have to be fulfilled in order to ensure compliance with the regulatory framework published by the central bank. Furthermore, checks will be conducted to ensure compliance after systems are granted the certification. These measures have been taken to encourage blockchain developments and investments in China, while allowing the PBoC to keep track of the systems and their beneficial impact on society as a whole. According to the report, the recent changes can also help create a “consortium blockchain network and verifying blockchain transactions in financial transactions use cases”.

At this point, it is a bit too early to consider the implications that these developments will have on the Chinese blockchain and fintech industries. However, since China is reportedly gearing up for the release of the digital Yuan, the state will certainly take several steps forward and further advance this industry as a whole. Given the fact that blockchain technology is here to stay, China’s superior economy and technological advancements will surely lead to interesting use case scenarios for the tech.