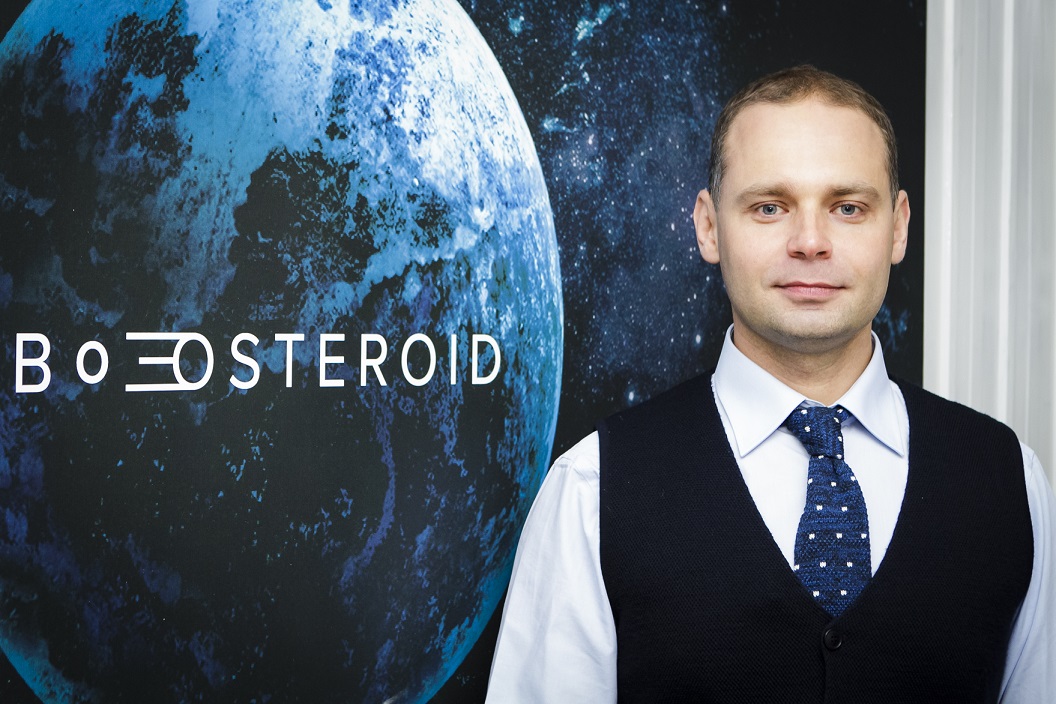 If something goes wrong with cryptocurrency mining, all the hardware bought by miners can be used to train artificial intelligence.

“Mining payback will reduce significantly within a year, however it will be possible to restructure the equipment for a different function – cloud computing, including artificial intelligence development”, – says Boosteroid CEO Ivan Schvaichenko.

Initially, the company planned to lease out mining equipment for AI development that needs more and more computing power. However later the team realized that they will be able to provide computing power for any tasks. Last December the company launched their first data center with a peak power of more than 0.5 petaflops in Ukraine. Yet in the beginning of February, 2018 Boosteroid starts building another data center in the free industrial zone of Kutaisi (Georgia).

Why Does Artificial Intelligence Requires More and More Computing Power?

Evolution never stops, that was what Charles Darwin proved to.the whole world long ago. And the faster the progress is the more significantly the world changes. World famous brand new android called Sophia proves that.

Sophia has special mechanisms that enables her to blink, express sadness and happiness. “She” can imitate 62 different facial expressions. Cameras within Sophia’s eyes combined with computer algorithms allow her to see. She can follow faces, sustain eye contact, and recognize individuals.

Sophia is equipped with artificial intelligence, which means Sophia’s brain contains a learning machine. A neural network can recognize anything and anyone – from products on the supermarket shelf to a terrorist on one of the thousands of surveillance cameras on the street. Therefore huge computing power is required in for learning neural networks.

In the future we will be surrounded by smart assistants –  robots that will require a lot of computing power for training.

Project founder Ivan Shvaichenko in brief interview told what the miners and artificial intelligencу have in common.

If you want to get computing power, where can you get it? You can spend a lot of money and build your own computer cluster or you can rent computing power from Amazon Web Services, but in this case you need to learn many instructions and watch a lot of video guides in order to do this.

We create a cloud services platform that provides convenient access to computing power, storages and software products. It will be possible to access to  computing power  both via browser and a desktop app. It is no matter where the user is located and how much processing power his device has but the only required thing is the high-speed Internet.

Is this scheme is already working?

Although the platform has not been built yet, we’ve already lease our computing power in manual mode. We are going to launch  the service by the end of May, 2018.

What is the difference between the clouds Amazon, Google and your service?

The interfaces of these services are not much different in ease from MS-DOS. We decided to jump immediately to the level of the iPad. The interface of our service will be so simple that even a child can understand it.

Was your initiative created on the ground of the fact that cryptocurrency mining becomes less profitable?

No, we strive to work for long term – we take into consideration what to do with the equipment when mining becomes not profitable.

Who will be using Boosteroid?

The service will be useful for a number of users that need,computing power. These can be designers who are engaged in 3D modeling, scientists who do not have their own supercomputers, enthusiasts who are looking for extraterrestrial life, gamers etc. Everybody who values time and prefers comfort.