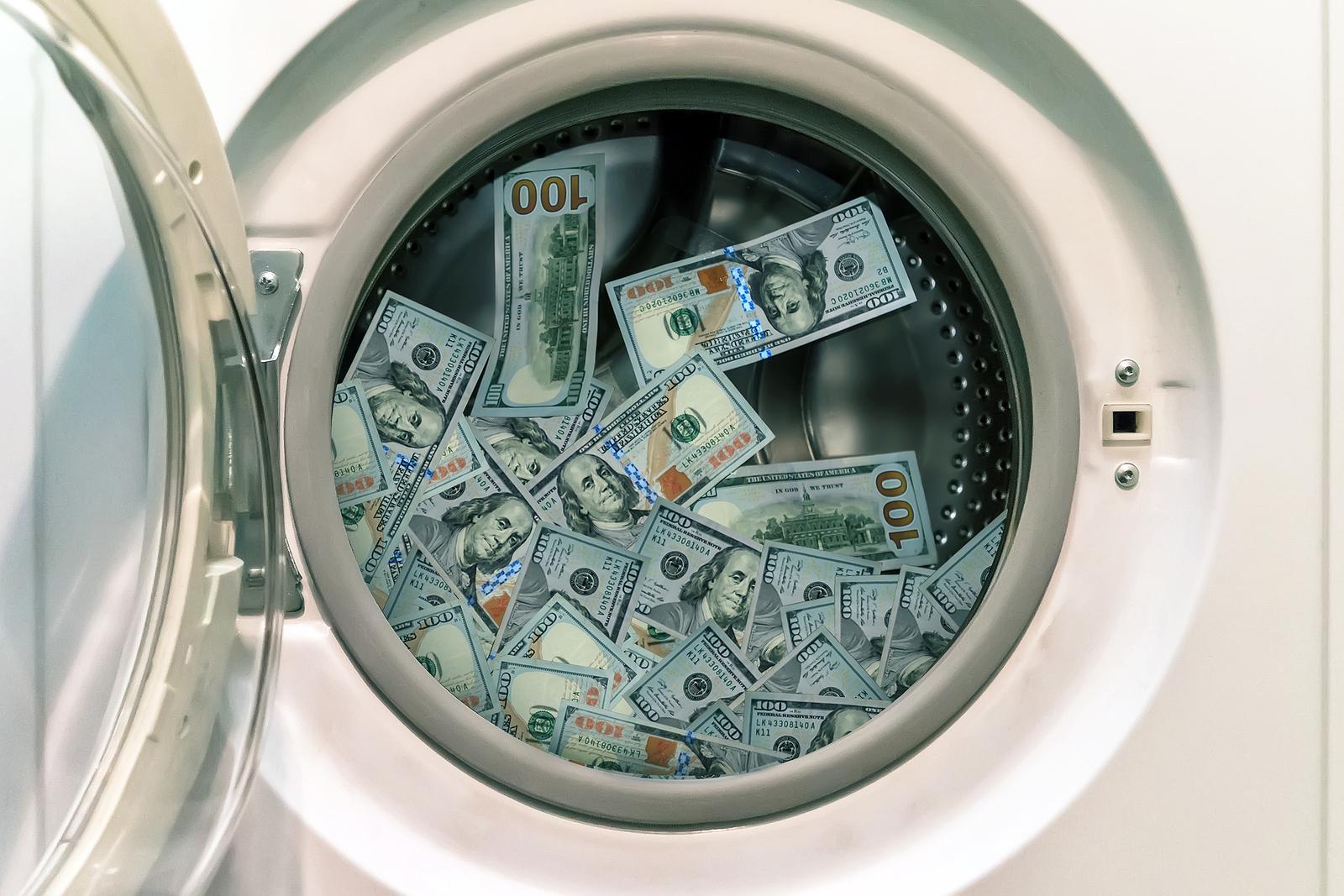 One of the risks associated with cryptocurrencies, is their potential in being used as a tool for money laundering. Only an insignificant percentage of the market uses crypto for this purpose, yet there are growing concerns. With time, this has led to the creation of numerous regulatory frameworks meant to discourage crypto use for illicit activities like this, including the appearance of stricter AML/KYC policies. Recently, there has been growing media coverage for stories involving cryptocurrencies tied to money laundering activities. In this analysis, we are going to cover two of these stories, alongside what certain countries are doing to stop the trend.

In a recent press statement, the National Police Agency of Japan explained how a total of 7,000 crypto-tied money laundering cases were reported to the agency in 2018. At first, this figure doesn’t seem significant granted the country’s population, yet, it’s considerably higher when compared to the 669 cases reported between April – December 2017.

There’s no data on money laundering cases before April 2017, since that’s when digital currency exchanges were tasked with reporting any transactions that seemed suspicious. To determine which transactions to report to authorities, cryptocurrency exchange operators relied on a series of indicators, including, but not limited to: suspicious transaction activity, exchange trends, and overseas logins for Japan-based account. Additionally, several money launderers used different names and email addresses, yet uploaded the same ID photos.

It’s important to point out that despite these concerning numbers, cryptocurrency-based money laundering is significantly lower when compared to other methods. As such, a total of 417,465 cases of suspected illegal financial activity were reported to the Japanese authorities in 2018. A large percentage of these transactions were processed by banks, credit card companies and other financial institutions.

In an effort to control the increasing number of suspicious transactions, Japan’s police authority will reportedly carry out tests involving artificial intelligence-based systems. Their purpose will be to analyse data and recognize patterns that usually indicate money laundering activity.

Since its debut back in 2018, Venezuela’s national cryptocurrency has been dealing with a wave of criticism and controversy. Before we cut to the chase, it’s important to note that Venezuela is dealing with political issues, alongside hyperinflation. Reports state that inflation has increased by 1 million percent in the last year alone. The Petro coin was reportedly developed to stimulate the national economy, while also enabling Venezuela to bypass economic sanctions.

Now, a Spanish media outlet, has written an article describing why the Petro dollar is a fraud, and its involvement in money laundering activities. To put things better into perspective, suspicions are linked to the source of the Petro funds. The official story is that President Maduro managed to raise approximately $735 million, alongside $3.34 million, as part of an Initial Coin Offering. Following a technical audit, the Casa de Cambio Latin American Money, has stated that no actual funds were found. Additionally, the blockchain ledger of the Petro shows no record concerning the reported funds.

After this discovery, the Latin American exchange accused Venezuela’s government of fraud. The accusation is backed by the technical audit, alongside several irregularities that were found in the government report concerning the creation of the Petro. Further detail on how the money laundering activity was organized and financed is given in a report by Verifikado, the media outlet that broke the news.

While its cryptocurrency regulations are not ready, the Russian Supreme Court has officially classified the illicit use of digital currencies as a money laundering-related offense. The amendments were necessary to ensure compliance with the recommendations issued by the Financial Action Task Force on Money Laundering, known as the FATF. As an international task force, it issues recommendations to all countries that accept its jurisdiction. Several other nations are taking similar approaches. Most cryptocurrency exchanges have already implemented AML and Know-Your-Customer policies, in an effort to learn more about their users.

Efficient transaction data analysis enables authorities to discover transaction patterns associated with illicit financial activities. Further investigation using data from KYC programs helps with identifying the persons involved. Authorities can then easily determine whether any illegal activities are taking place. However, many people are not happy with the effort, as some categorize it as a breach of personal information and privacy laws. Therefore, there’s an on-going ethics debate on how far authorities can go to track financial activity on money laundering suspicions.