2 min readRipple and Barclays Pour in $1.5+ Million for XRP Based Remittance Startup 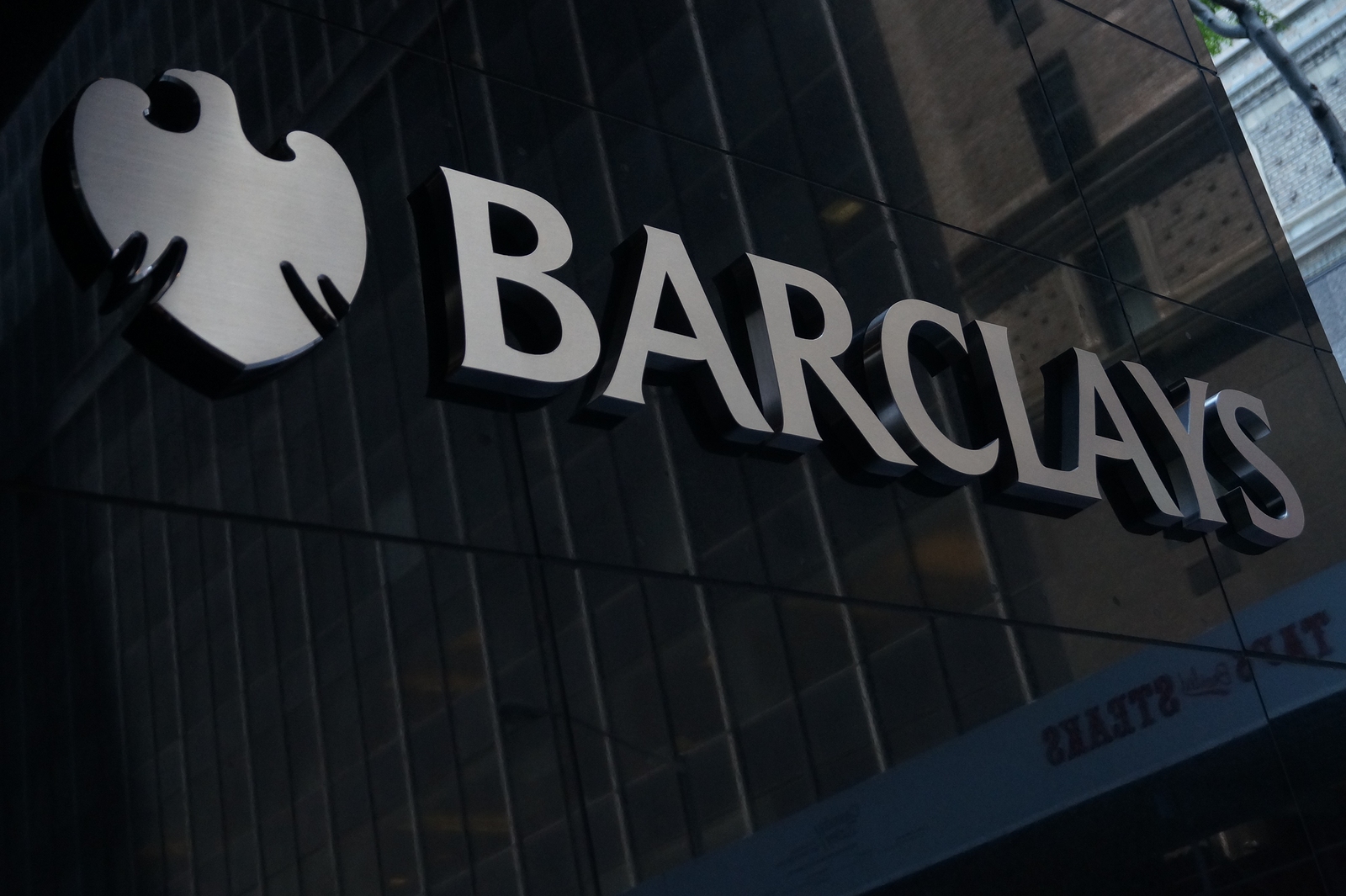 Multiple tech investors, including Ripple and Barclays, have generously spent $1.7 million to support SendFriend, which happens to be a remittance startup.

Over the months, we have seen an array of crypto-based ventures in the remittance niche, but in the recent year, SendFriend is the latest and very reasonably funded project. Ripple has always taken a stance to facilitate cross-border payments and about a year ago, we also witnessed that the token was tested with Western Union to seek feasibility. Therefore, it is not a surprise as to why Ripple is so heavily funding a remittance startup, especially when it has announced to use XRP as the core currency for international payment processing.

It is worth noticing that apart from the two tech giants mentioned above, MIT Media Lab, 2020 Ventures, Mastercard Foundation, and 8 Decimal Capital also took part in this round of fundraising and it is pretty substantial to prove the massive support behind SendFriend. Barclays also earned its share through a tech accelerator program, called “Barclays, powered by TechStars” and it was quite an honor for SendFriend to be accepted in the program in September 2018.

According to the CEO and co-founder, David Lighton, all of these funds will be utilized to conduct marketing, community engagement, and hiring of staff for various product-related activities. Please note that the venture was initially founded at MIT and the primary use case allows the Philippine nationals in the US to send payments back home by using XRP tokens.

If you are curious about the working of settlements, SendFriend elaborated the procedure and made it clear that the users (senders) will select an amount to be transferred in USD. The backend will liquidize an equivalent amount of XRP tokens which will be transferred to the other end of the transaction. In the last stage, the XRP will be converted to PHP (Philippine Peso) and the entire process would not take more than a couple of seconds. Whereas, in traditional banking, it may take several days before the receiver gets the money.

As the first launch site, SendFriend has chosen New Jersey, but that’s not it. The venture does plan to expand to various parts of the country.

In an announcement, Ripple seemed pretty confident and motivated to make this investment and of course, the reason is pretty understandable. The co-founder of SendFriend, Lighton, also said that the current banking statement is pretty outdated when it comes to efficiency (in terms of time and cost). Talking about the specifics, Lighton clarified that his venture will cut down transaction costs to roughly 65% of the original fee. The credit goes to blockchain technology since it gets rid of all the middlemen.

Moreover, the Government of Philippines also approved a bill, hence allowing the overseas workers to avail a massive discount on remittances (in between 10 to 15 percent) depending upon the total amount being sent.