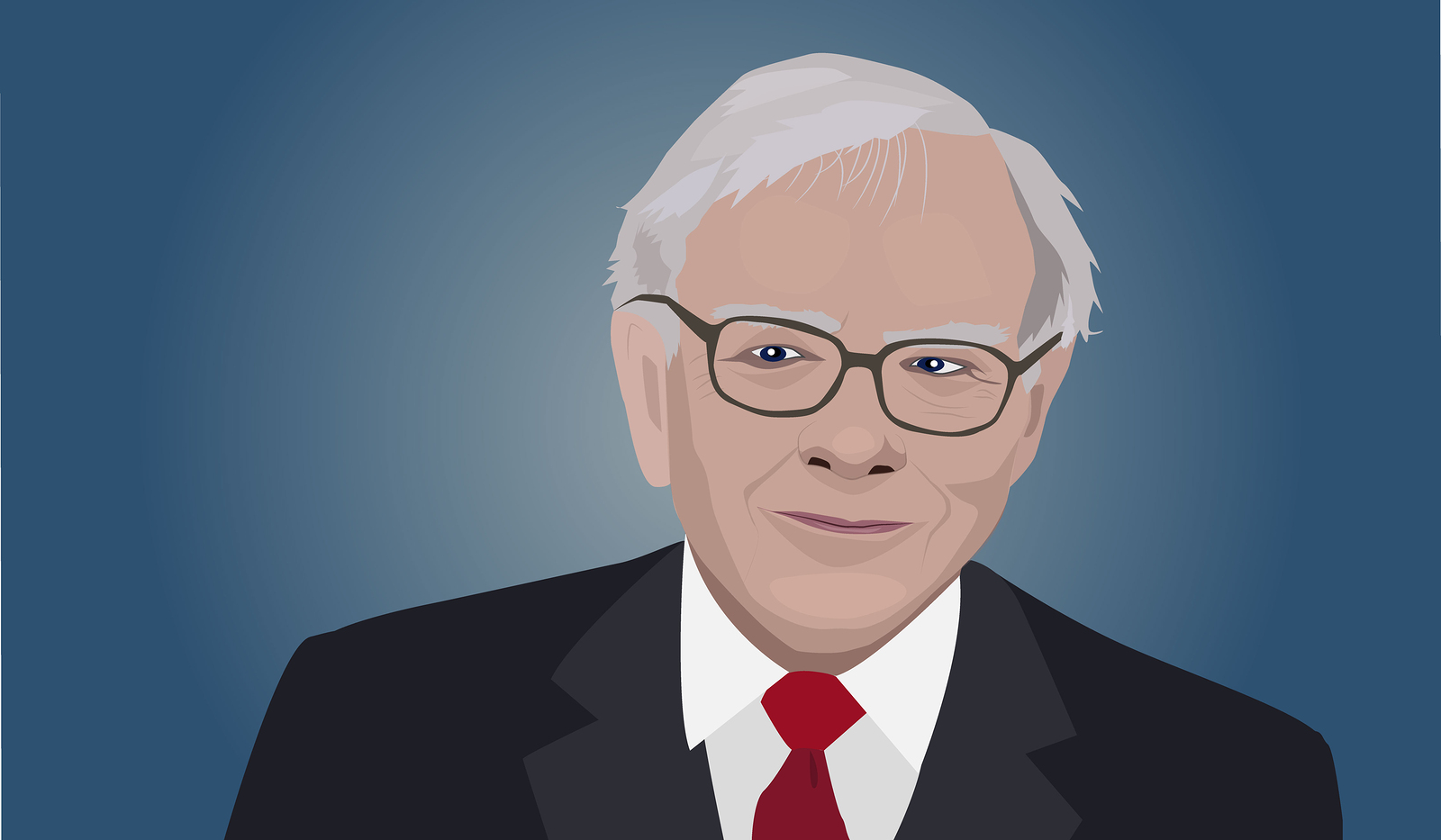 Earlier this month, during an interview on CNBC, Warren Buffett reasserted his long-held criticism of Bitcoin as a legitimate asset. The financial mogul is one of many highly respected figures from the business and technology spheres to express reservations about cryptocurrencies, which often draws the ire and ridicule of advocates. Although Buffett, and his like-minded peers, may appear naive when it comes to the value of blockchain assets, their opinions are, in fact, more nuanced and reasoned. Their insight into the pros and cons of this emerging technology should be given greater respect and consideration.

For over fifty years Buffett has firmly stood by a series of investment principles. These include having a clear understanding of the chosen asset and avoiding any business or entity that does not have simple, direct path to profitability. In terms of Bitcoin, Buffett has admitted to not fully grasping the technology behind it. He has also expressed concern that there is no underlying architecture that gives it value. It is for these reasons that he is wary of Bitcoin’s long-term success.

Other notable critics of Bitcoin include Bill Gates and Nobel Prize winning economist Joseph Stiglitz. Last May, for example, Gates stated that he would “short” Bitcoin if it could, which is an investment move that predicts a drop in value. Stiglitz has expressed concerns about Bitcoin’s use in criminal activity. Perhaps Bitcoin’s most notorious detractor is J.P. Morgan CEO Jamie Dimon, who last year referred to it as a “scam” and threatened to fire any employee that had purchased it.

Upon closer examination, the arguments these men make against Bitcoin are largely based on generally agreed upon shortcomings with the platform. This fact is worth noting, as even Bitcoin’s most vocal opponents do not criticize its underlying blockchain technology. Buffett, for example, has referred to it as “ingenious.” Also, Bill Gates openly praises the concept of digital currency, stating that it will be a key step in reducing global poverty. In fact, the Bill and Melinda Gates Foundation has partnered with Ripple to develop a payment protocol for the poor and unbanked. Even Jamie Dimon has made a number of statements praising the potential of blockchain platforms.

Instead of being out-of-touch with the blockchain revolution, it appears that the most notable Bitcoin critics are, in fact, taking a more holistic approach to embracing its adoption. They emphasize the fact that blockchain technology needs far more development before it will be ready for mass adoption, and many challenges remain unresolved. Importantly, Bitcoin is far from guaranteed to remain a viable cryptocurrency in the coming years, as more advanced platforms emerge to challenge its hegemony. In fact, even the most ardent Bitcoin supporters acknowledge that it remains a very risky investment, as the entire crypto landscape is evolving very quickly.

No doubt much of the criticism of Bitcoin, or blockchain platforms in general, is based on a lack of understanding, or is motivated by self-interest. Nevertheless, a healthy debate over the progression of the technology, as well as its shortcomings, is necessary for widespread public acceptance. Warren Buffett and other notable detractors are proven experts in many of the sectors that cryptocurrency promises to disrupt. Thus, rather than dismiss their opinions as naive or disingenuous, perhaps crypto advocates should respect their judgement, and allow the blockchain revolution to move forward in an environment where all points of view are given fair consideration.