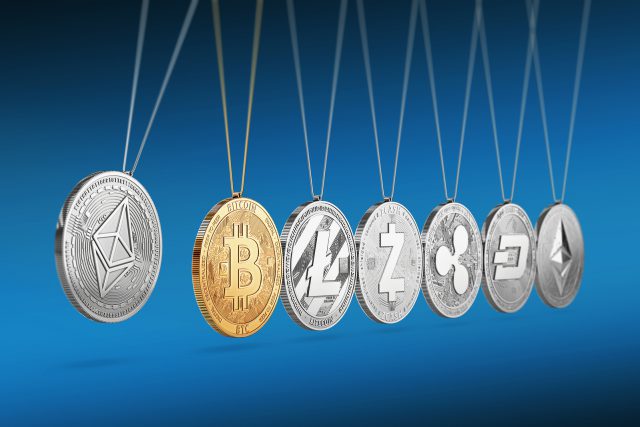 Earlier this week BarterDEX demonstrated an atomic swap between Bitcoin Cash and Komodo via its decentralized platform. This move represents one of the most significant steps yet in the development of systems that could very well revolutionize all aspects of cryptocurrency use and adoption. Once active, atomic swaps will create networks of cryptos that can be traded without the need for third party central exchanges, and can be spent and transferred across their respective networks.

The idea of cross-chain transfers is not new, but little development took place until the introduction of Segregated Witness (SegWit) for Bitcoin. Designed to enable scalability and decrease fees, SegWit can be adopted by any crypto using the Bitcoin codebase. Enabling layer 2 applications opens the door to an array of features beyond the intentions of Bitcoin’s original purpose, and makes atomic swaps relatively simple.

Although on-chain atomic swaps are possible, they are slow and inefficient. SegWit allows Bitcoin and similar cryptos to implement the Lightning Network, an upgrade that will make transactions nearly instantaneous. Atomic swaps under this protocol will pave the way for several improvements to how cryptocurrency is managed.

One key feature of such atomic swaps will be the allowance of decentralized exchanges. Presently centralized systems are required to swap cryptos, which are costly and often insecure. More than twenty-five major security breaches have taken place on large exchanges since 2013, resulting in substantial losses. Atomic swaps will remove the need for a centralized middleman by enabling cryptos to be traded directly. All parties will retain full ownership until the transaction is complete.

More importantly, however, is the fact that fast, efficient atomic swaps will allow cryptocurrencies to be used in place of each other at the transaction level. For example, Litecoin or Vertcoin could be sent anywhere Bitcoin is accepted. This possibility could revolutionize how cryptocurrency is used, and have a dramatic impact on mass adoption. It could also cause significant changes in valuations and development, as dozens of presently obscure cryptos would immediately be open to mass use. Investors have taken notice of this possibility, and cryptos most likely to be included in atomic swaps have experienced significant value increases in recent weeks.

It is worth noting that atomic swaps are still under development, and are still considered experimental. Months, or years, will pass before they are officially released. By that time the crypto space could look very different. What is certain, however, is that atomic swaps are evidence that the move toward mass adoption of cryptocurrency and blockchain technology is still a work in progress.