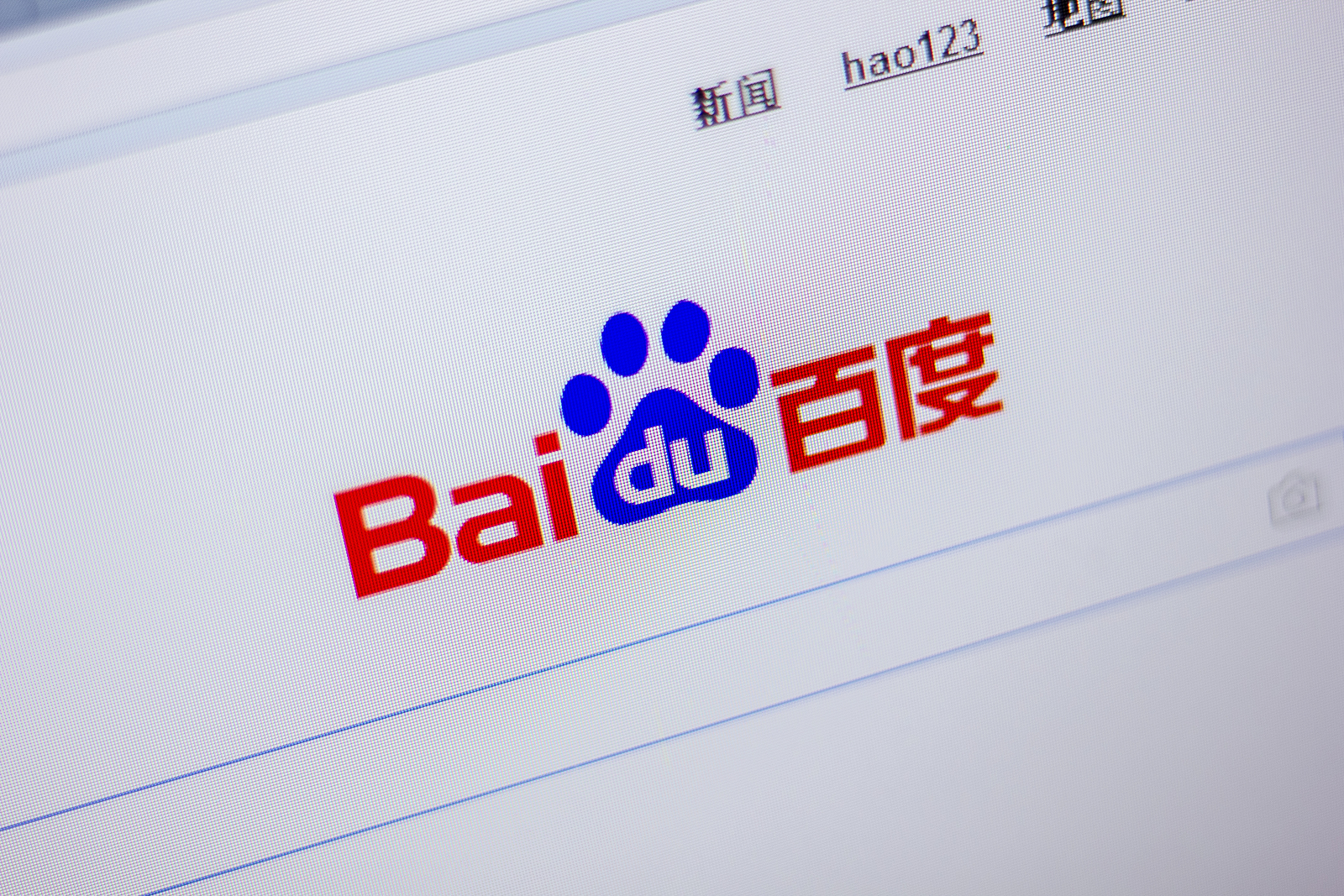 While Google might still be making up its mind on whether to launch their own cryptocurrency, their rival search engine from across the sea; China, is already making strides with the technology underpinning cryptos. Baidu has announced they will be rewarding their customers through ‘Totem‘, a blockchain-based platform that helps its users protect and manage their intellectual rights and images. Backed by the company’s artificial intelligence technology, Totem will be able to monitor the web for any copyright violation. The technology additionally makes the licensing process much faster and efficient all while ensuring transparency and credibility using blockchain technology.

Totem will reward artists who upload their content to the blockchain platform. Artist such as photographers will apply using an online application, the content will be verified and once successful, the content can be posted on the blockchain platform bearing the artists signature. Currently, the platform is only rewarding users for uploading their content but promises that in the future they will reward them for any image or intellectual transactions. If this sounds familiar, that’s because it’s identical to the recently launched KODAKOne platform. KODAKOne similarly is a management system that protects and manages image copyrights. However, the system has a more defined reward system, users can make money by selling their images to potential buyers using the platforms in-house currency, KodakCoin. One thing that might see Totem make greater strides is that while KODAKOne is backed by Kodak, Totem will be backed by Baidu which has advanced technology and is heavily invested in blockchain technology.

Since the beginning of the year, there have been rumors flying around that Google would be launching its own cryptocurrency. Much like most rumors, they have been baseless with most experts dismissing the idea after the internet company banned crypto related ads. However, given Google’s current business model which includes YouTube and Google Shopping, Google’s adaptation of blockchain and use of cryptocurrency could revolutionize the way the company operates and makes financial transactions. Advancement in technology and adaptation by its rival companies might just push Google to look into the technology given the rising interest in blockchain technology and use of cryptocurrencies around the world.

Facebook is also rumored to be thinking of getting into the crypto space. It all began with the social media platform lifting its ban on cryptocurrency ads and while this wasn’t much to go on, the situation has evolved to become something much more serious. The company has undergone some management shuffles that have seen the former head of Facebook Messenger re-posted to be the new head of an exploratory blockchain group within the company. Facebook CEO Mark Zuckerberg is reportedly interested in creating his own cryptocurrency and has effectively put up an exploratory blockchain group that will be reporting directly to Facebook’s CTO, Mike Schroepfer. Facebook’s interest in blockchain technology could see it overcome one of its greatest challenges; privacy. The company has in recent days and years been faced with allegations of disclosing personal data to third parties as well as data leaks within the company. By employing blockchain technology, this could be a thing of the past in the giant social media platform.