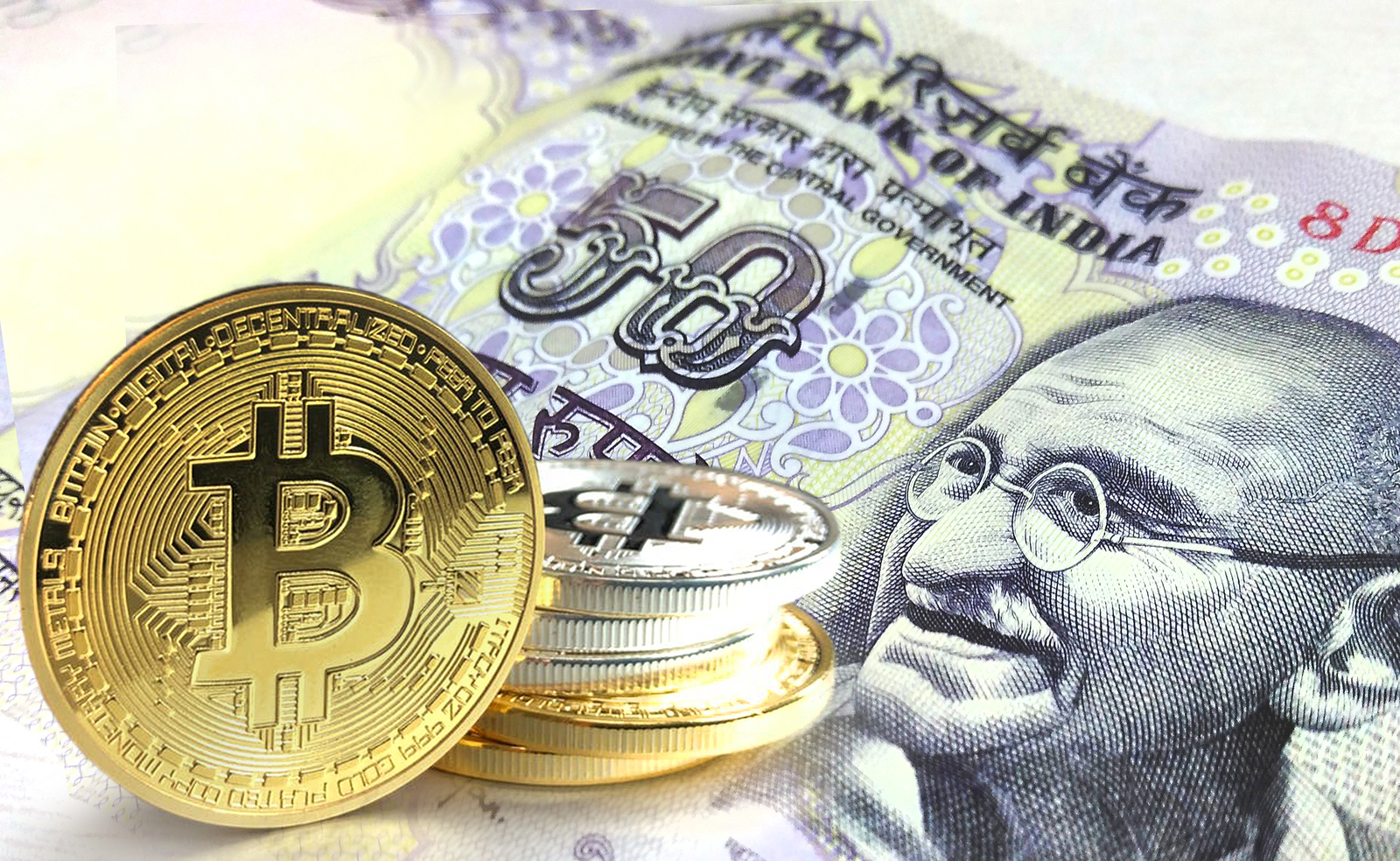 In April, the Reserve Bank of India (RBI) issued a banking ban on cryptocurrency trading and use. This ban prohibits banks from working with exchanges or other crypto businesses, and went into effect on July 6th. It is designed to shut down crypto use in India by making fiat conversions impossible. Nevertheless, India’s crypto community has already begun to find workarounds, demonstrating the resiliency of blockchain assets in the face of attempts to thwart their adoption.

Since the ban has gone into effect, alternate methods to convert crypto have begun to surge. For example, LocalBitcoins and other peer-to-peer facilitators have experienced major upticks in activity, and exchanges are speeding up plans to offer decentralized options. There is also evidence that local, informal exchanging has increased, similar to how crypto was bought and sold during Bitcoin’s early days.

There is no indication that the ban has had any effect on crypto’s popularity in India. It has merely added a layer of inconvenience for those wishing to make trades. Its primary effect has, in fact, been to foster anger among the Indian people toward what they view as an unfair intrusion by their government into their financial lives.

The ban also appears to have been hastily written, and reflects a naive understanding of cryptocurrency by its authors. A report by the RBI indicates that it conducted little research and did not consult with experts when crafting the ban. Not surprisingly, there are glaring oversights that are all but certain to create enforcement problems. Notably, the ban does not account for the fact that bank involvement in cryptocurrency extends far beyond working with exchanges. Ripple Labs, for example, has forged partnerships with a number of Indian banks to better facilitate international transfers. Banks are also exploring smart contracts, and the use of blockchain for issues such as security and data storage.

The RBI has made no secret of its disdain for cryptocurrency, yet is powerless to prevent its adoption. Its response has been similar to that of China and South Korea, which have both attempted to shut down access to crypto by its citizens, only to see its adoption grow. The RBI justifies its anti-crypto stance as a consumer protection measure, but crypto advocates assert that its true motivation is the threat cryptocurrency poses to its monopoly on Indian currency.

Current events in India clearly reflect the fact that state attempts to regulate cryptocurrency out of existence are futile. Blockchain’s decentralized architecture is specifically designed to prevent such moves. It is this same quality that makes it such a revolutionary tool, and institutions such as the RBI would be far more successful if they worked with crypto development rather than against it. There is, after all, little doubt that cryptocurrencies are a new, permanent asset class. Their use around the globe is due to grow substantially in coming years. Nations that fight this trend stand to lose dearly in the long-run.

Should the RBI and Indian government take a pro-crypto stance, the benefits could be tremendous. Cryptocurrency offers solutions to many of India’s economic challenges, a fact that the Indian people are rapidly discovering. As a free-market democracy, the Indian government is obligated to act in the best interests of its citizens. In the case of cryptocurrency, plans to stop it are both short-sighted, and proving to be ineffective.