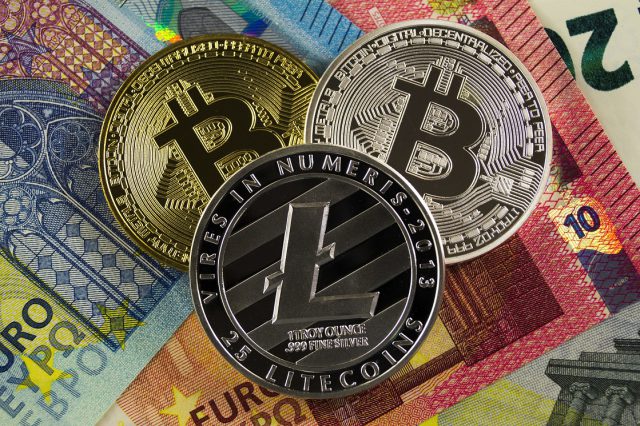 When you think of international banking you probably think of fat cats at their summer homes on Long Island who keep most of their money ‘abroad’ so as to avoid the ridiculous taxes that society asks of them.

Well you’d be partially right, for much of the last two centuries international banking has been synonymous with the extremely wealthy. But this wasn’t just for tax reasons. Not at all. International banking and transactions have wide appeal, and are often downright necessary, if one wants to take part in the world outside their own international borders!

And until recently, it was really only the rich that spent a lot of time abroad or who were interested in investing abroad

But all this has changed.

The opening up of the outside world

With the advent of cheap international flights, more and more people started going abroad just to visit rather than to immigrate forever. In this way people became far freer than ever to interact with the world at large.

This is because nations are far more protective of capital than they are of either people or knowledge. The government needs money to function and often goes at great lengths to make international finance and banking difficult, all with the goal of keeping as much money as possible in the hands of the state itself.

So, while the world had opened up in many ways, finance remained stubbornly stuck in the past.

This naturally makes several things more difficult: The first is living abroad in general. Moving money across some borders is quite easy, across others it is nigh impossible. Often even opening a small account abroad can be extremely difficult.

This also limits investment opportunities – for yourself, and for people who might be interested in investing in your own company, but live in other countries.

Cryptocurrency is changing all of this. Because cryptocurrency is a digital revolution, it is naturally borderless. Wherever the internet might extend to, cryptocurrency is there as well. This means that cryptocurrency opens up basically the entire world to anyone that has coin in their wallet. And this opens up all kinds of possibilities that were previously closed off to the general public.

To start with, the difficulty of managing multiple currencies is no longer a real issue as coin can potentially be exchanged for any world currency. Need to send money abroad? You can use cryptocurrency. Want to take part in an investment opportunity abroad? Now you can  – even if you don’t have very much money to invest. It is even easier with ICOs. International Coin Offerings allow anyone in the world to join in a venture.

And perhaps best of all, oppressive governments have a pretty dang hard time stopping cryptocurrency transactions. So, if a poor citizen wants to flee a war zone or wants to get everything he can out of the country, then cryptocurrency might be his best solution.

But that is just the most dramatic possibility.

For the average person out there, perhaps the biggest gain would be that there are no currency conversion costs to look out for and no foreign transaction fees when using a cryptocurrency in another country.

Cryptobanks are getting us ready for a world that’s changing

Currencies are complicated, and cryptocurrencies are even more complicated. This is one of the reasons that we tend to use banks to manage much of our financial lives. One example of a bank preparing us for the new decentralized banking landscape that we see unfolding today is Datarius.

Banking across borders – beyond borders – is about being able to have a choice. You should be able to choose what to do with your money yourself, and where to do it. With banks like Datarius, you get more of a choice in all kinds of ways.

With personalized banking solutions, you are now able to manage your assets from anywhere, and choose which assets you want to use, when, where and how.

With cryptocurrency, the world has changed. And banking with it.