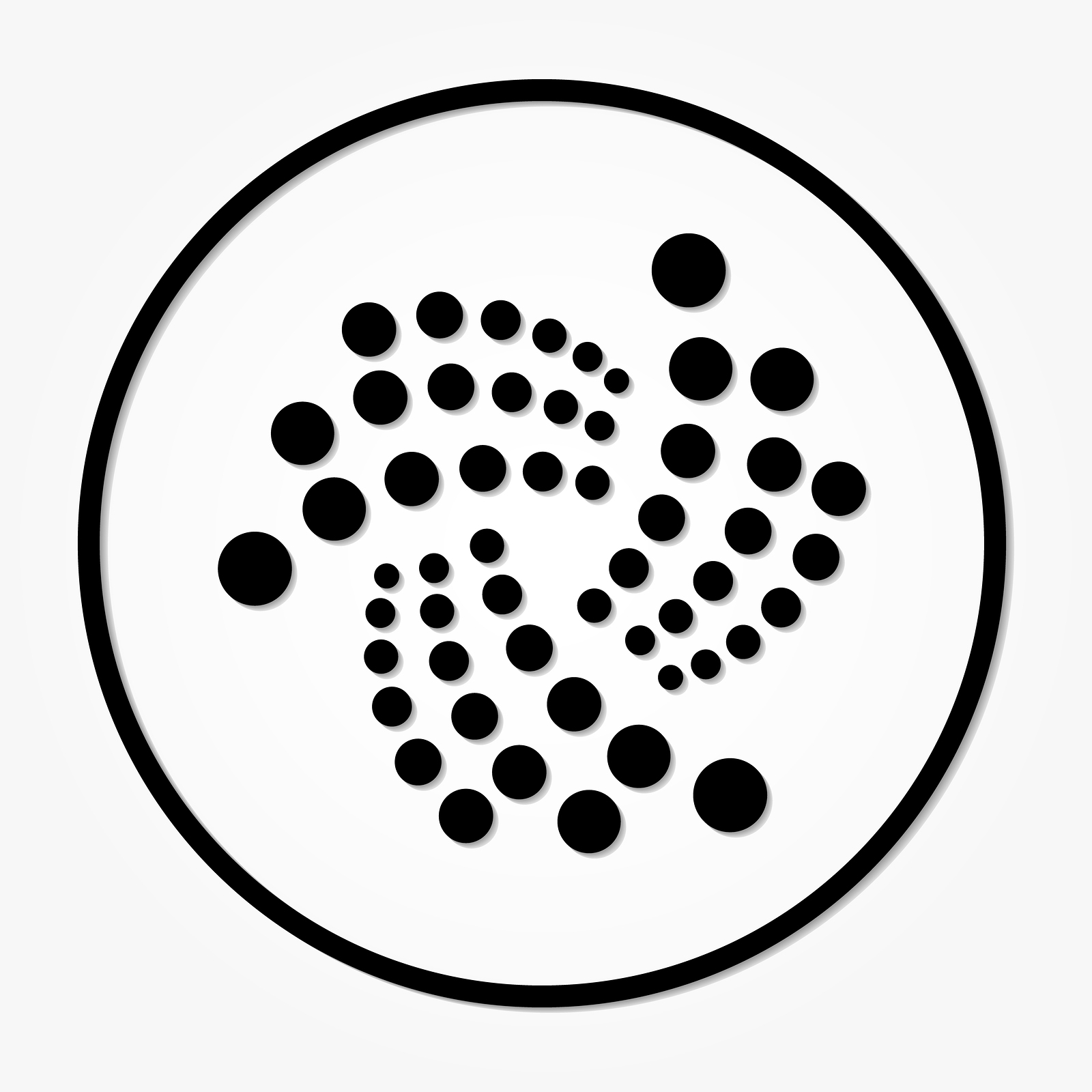 IOTA enthusiasts and investors have a lot to be thankful for coming out of the Thanksgiving weekend.  At the beginning of November, IOTA was trading at just ~$0.33 on many major exchanges, but experienced an increase to nearly $1.00 a few weeks later.  At the time of writing, the cryptocurrency has an average valuation of $1.26 after surging to an all time high of $1.56 on the 29th.

The recent wind in IOTA’s sails comes from a gust of positive developments and promising partnerships.  Trading momentum began building after a November 27th tweet announced that the popular Korean exchange “Coinone” would begin listing IOTA/KRW trading pairs.  Western investors reacted favorably to the news, as IOTA’s valuation pumped above the $1.00 threshold.  The exchange now accounts for almost 5% of the crypto asset’s overall trading volume, dwarfing OkDex, IOTA’s other Korean host, which accounts for 0.53%

Many would attribute this price increase to pure speculation, as the positive response revolves around trading dynamics and exchange listings.  But IOTA’s recent collaboration with the world’s top tech companies shows that there are plenty of reasons to believe that IOTA has a bright future on its horizon.

In another November 27th announcement, Crowdfund Insider tweeted at 10:09pm EST that the world’s largest Finetech Hub, Lattice80 will partner with IOTA to help its team launch their new innovation lab. The following morning, IOTA kept the good news rolling, announcing joint partnerships with Microsoft, Fujitsu, Bosch, and 19 other companies.  The collaboration’s goal is to establish a platform for the first ever Internet of Things marketplace.  This marketplace will be publicly accessible and powered by a distributed ledger, and they hope to launch a demo in January of 2018.

The Lattice80 partnership and Internet of Things marketplace are impressive milestones in their own right and they could mark the beginning of a stellar end-of-the-year stretch for IOTA’s development. A leaked screenshot of a November 12th #Slack conversation indicates as much.  In the chat, IOTA founder David Sønstebø implied that only 10% of the company’s 2017 news had been released. Disregarding the recent Lattice80 and marketplace news, this would mean that 90% of 2017’s announcements are set for December.

If you doubt December will mean a monsoon of news for IOTA, a November 30th AMA on The Next Web may dispel those doubts.  In the Q&A, David Sønstebø and Dominik Schiener offered a brief peek into the promising developments coming in December.  When asked by an investor what the public should expect in terms of future partnerships and announcements, Dominik responded with a succinct “Quite a lot,” and in an earlier answer, he conveyed that these “strategic partnerships” will aim to “help the network grow.”  He also revealed that IOTA plans to meetup with Microsoft in Paris on December 14th.

As if IOTA didn’t fill its plate after the Thanksgiving holiday, December looks like it has even more goodies in store for the company and its fanbase.  As we move into December, expect further news and optimistic developments.  It may seem like Christmas has come early, but there are plenty of stockings left to be stuffed.