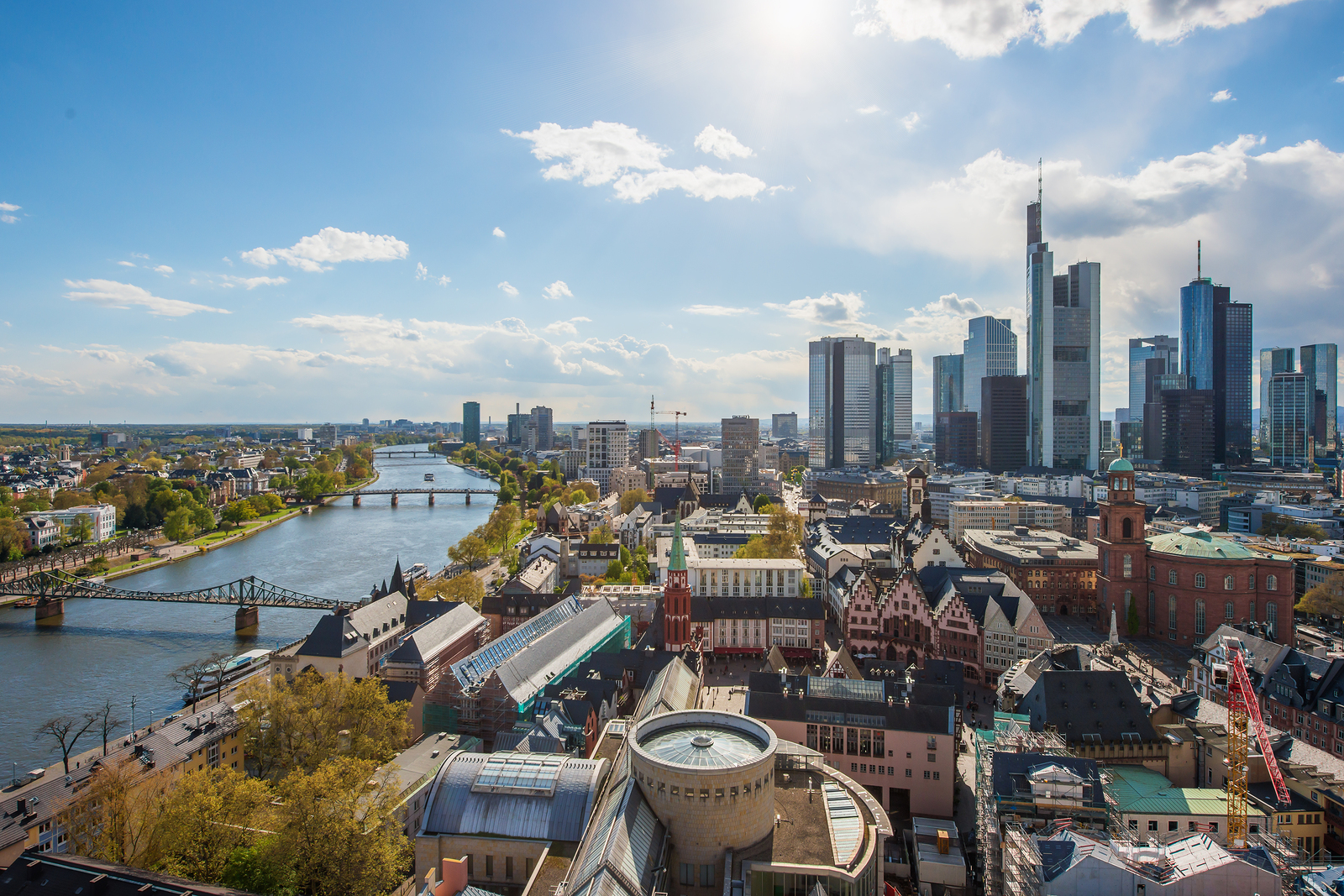 Cryptocurrency advocates have long held that blockchain assets will revolutionize the banking industry, as crypto wallets will replace traditional bank accounts, and banks will no longer be needed to facilitate most financial transactions. For their part, banks have been cautiously supportive of blockchain’s potential, yet at the same time critical of decentralized cryptocurrencies. With crypto use moving ever closer to mainstream, this contradiction shows no sign of resolution, as banks continue to send mixed signals.

Earlier this week, Huw van Steenis, an advisor to Bank of England Governor Mark Carney, gave an interview to Bloomberg where he stated that cryptocurrencies “fail the basic tests of financial services.” His stated reasons were that they did not hold their value and they were too slow. Nevertheless, van Steenis also stated that cryptos were a threat to banks, and that the Bank of England would be investigating fintech. He also noted that the banking system was “unbundling” as the world’s unbanked were gaining access to cryptocurrencies, which he referred to as “tech platforms.”

The Indian banking system has also demonstrated notable contradictions over crypto support. Recently a number of Indian banks have begun to freeze accounts that have association with exchanges. Also, banks are now adding anti-crypto caveats to new accounts. Nevertheless, many of these same banks are exploring cryptocurrency as a possible medium for international remittances, and Ripple Labs has forged a number of notable partnerships.

It is reasonable to assume that by now many banking professionals understand the technical aspects of blockchain and cryptocurrency. In fact, it is well known that the banking and financial industry has researched distributed ledgers intensely over the past few years. Thus, these seemingly incongruent positions are surprising. Simply put, by now banks should have developed a clear position on the technology that promises to revolutionize the framework of the entire global financial system.

The likely explanation for the banks’ behavior is that the sector is having difficulty incorporating blockchain technology into its business model. In fact, crypto’s original purpose was to create a financial network that can operate independently of banking infrastructure. Although it is not surprising that banks will embrace cryptocurrency when they can benefit, such as with cross-border transfers, it is equally understandable that they would discourage its use in other ways.

Importantly, most government regulators come from the banking industry, which explains why central banks are, for the most part, hostile to crypto use. However, as blockchain platforms develop, and find other uses, many from the sector are beginning to embrace it. For example, Christian Noyer, the former head of the French Central Bank, has joined SETL, a startup that is developing blockchain-based settlement and payment systems. More significantly, given the tremendous popularity of cryptocurrency among college students, the next generation of financial professionals are all but certain to have a positive attitude toward its adoption.

A key takeaway from the present state of blockchain development is that banks are beginning to understand that cryptocurrency is permanent, and is moving toward mainstream. Thus, they will be forced to address it in the coming years. Thus, even if crypto causes significant disruption, a unified position regarding its use is inevitable.