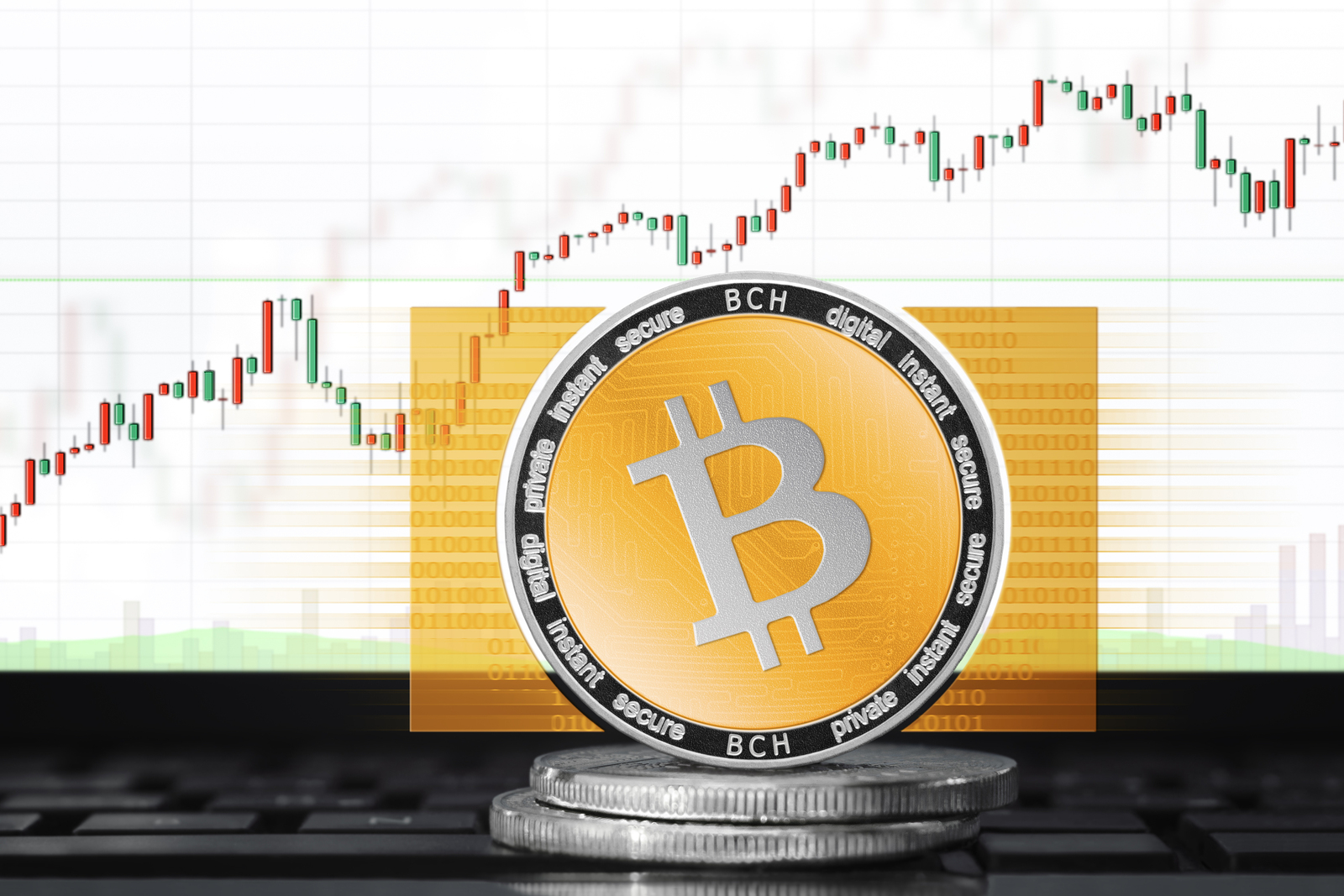 Recent reports indicate that a 51% attack has been carried out on the BitcoinCash (BCH) blockchain, where two mining pools decided to reverse several transactions confirmed by another miner. From the start, it is important to mention that this is not an ill-willed attack, meant to take control over the BCH blockchain, but rather an attempt at preventing unauthorized access to coins.

This recent action is directly linked to the Bitcoin Cash fork that took place on the 15th of May. The scheduled hard fork was disrupted when Bitcoin ABC, a developer group, uploaded buggy code that ended up affecting the mempool, a database of pending transactions that are awaiting miner confirmation. The bug caused the mempool’s operation count to be validated via the old rules, rather than the new ones implemented by the hard fork, thus causing a string of empty blocks. Basically, the miner was able to access coins found on ‘anyone can spend’ addresses, which have been there since the original BTC–BCH split in 2017. The code simply handed the coins in question as spendable currency to any miner interested. While the bug was quickly patched, this did not stop an unknown miner from attempting to transfer these extra coins.

BitcoinCash miners were quick to spot the activity, and then concluded that a 51% attack could rewrite the blockchain history, and ensure that no lasting damage is done. As such, BTC.com and BTC.top are the two mining pools involved, which were quick to leverage their combined hashrate to rewrite existing blockchain records. By doing so, the anonymous miner was stopped and the coins were returned.

Was a 51% attack necessary?

In theory, the 51% attack was needed to revert unauthorized transactions, rather than to steal coins. Thus, it kept the good of the community in mind, but there are people who disagree. For instance, Kiarahpromises, a BCH developer stated: “To coordinate a reorg to revert unknown’s transactions. This is a 51% attack. The absolutely worst attack possible. It’s there in the whitepaper. What about decentralized and uncensorable cash? Only when convenient?”

One of the biggest attributes associated with digital currencies is the immutability of records stored via blockchain technology. This means that the ledger responsible with keeping all transaction data cannot be modified once a block has been formed. In other words, transactions cannot be reversed. Or at least that’s what most people think.

In truth, things are a bit more complicated. The immutability attribute exists thanks to decentralization, provided by miners and node operators throughout the world. The general rule of blockchain-based cryptocurrencies is that blocks can only be altered if the majority of the network agrees with the change. Any change can be made on the network as long as at least 51% of miners are willing to support the edit. Network protocol changes are carried out via hard forks, which are carefully-planned and discussed events that most miners agree with.

However, there is a significant danger worth keeping in mind. An ill-willed 51% attack could easily help the parties involved to steal coin, change protocols, or majorly damage the trustworthiness of the cryptocurrency in question. Those who are against BitcoinCash’s recent 51% attack argue that it proves how the coin is too centralized, granted that only two mining pools managed to do it, with the first one holding most of the power.

However, this aspect is prevalent for other digital currencies as well. For instance, in the case of Bitcoin, the majority of the mining hashing power is currently divided between three mining pools only. In theory, they could join forces to change everything we know about Bitcoin, thus deeming the currency worthless. There are, of course, regulatory, ethical and business-wrecking impediments that reduce the chances of such events.

This event showcases the importance of creating standards amongst miners throughout the world, meant to facilitate better communication, code checks, and smart decisions in unexpected events. Additionally, it is important for the community to carefully consider the implications of 51% attacks. Lastly, we must decide whether we should aim for more extensive and verifiable decentralization for the world’s biggest digital currencies.  Currently, most of the cryptocurrency community agrees that no miner or pool should hold majority.

The market already has precedents with similar events in the past, such as the hard fork meant to reverse the Decentralized Autonomous Organization’s (TheDAO) vulnerability. Additional standards would ensure better dialogue between miners, developers and the community, to protect the cryptocurrency community.