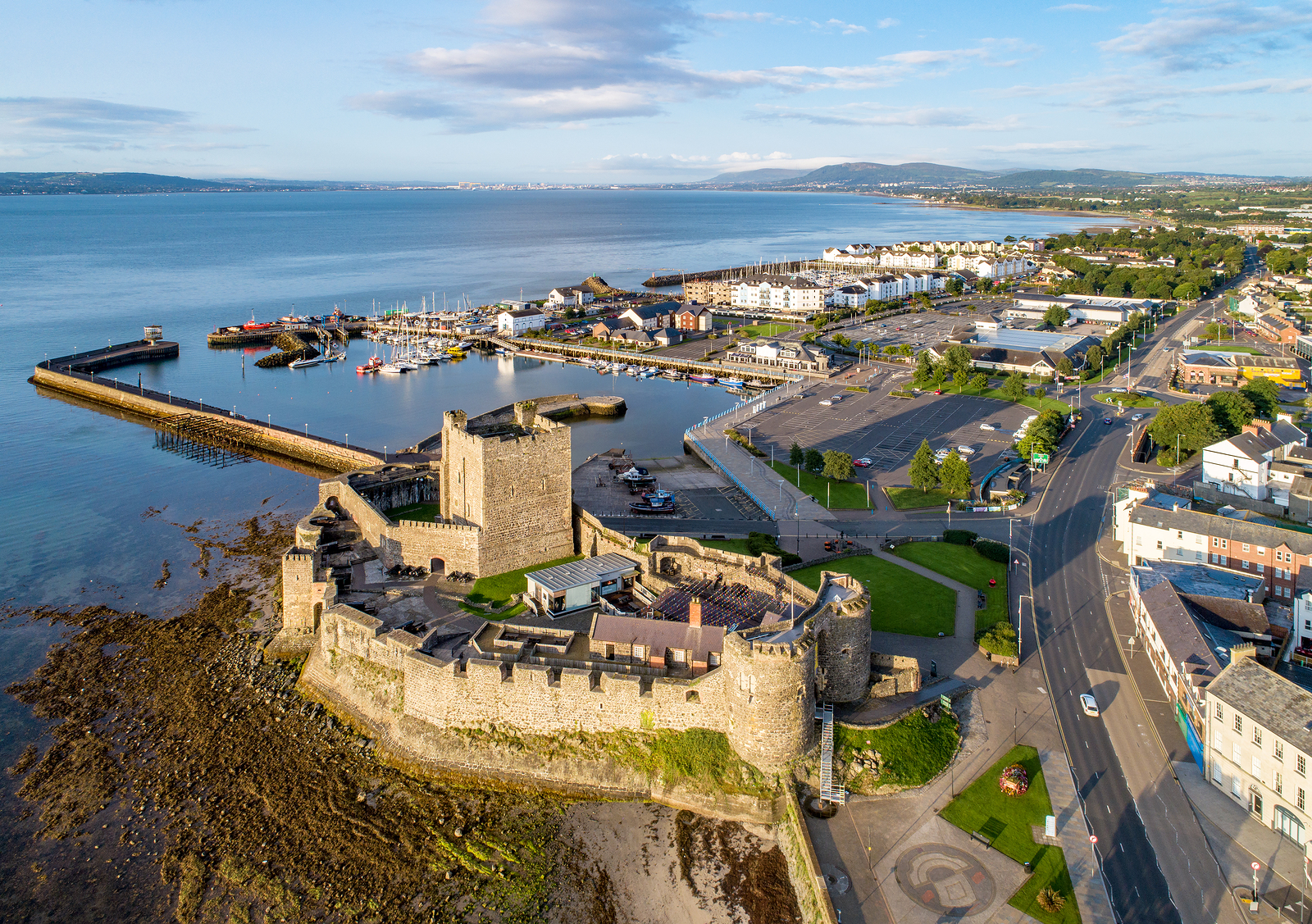 According to recent reports, the city of Belfast has come up with a different idea. As such, the Belfast City Council has announced the development of an incentive-based digital currency which will reward citizens in exchange for participating in a variety of civic duties. These include supporting local businesses, participating in environmental clean-up initiatives, or volunteering for other forms of civic activities. In exchange for their time, citizens will be rewarded Belfast Coin tokens which can then be spent at several preselected merchants, restaurants and cafes.

From a technical standpoint, the coin will not be designed as a cryptocurrency, although it will run on blockchain technology. Therefore, it will not be listed on exchanges and it won’t have a volatile market value. Its price is linked directly to the British pound, thus 1 coin will equal £1. The platform will be built through a partnership between the Belfast City Council and Colu, an Israeli technology company.

At this time, the Colu app is already available for download in several regions of Great Britain, yet Belfast will be the first city where the incentive system is implemented. The company has also announced that once released, the platform will also allow users to link a bank card, thus facilitating card-based token payments.

The idea behind the coin was born after Belfast signed the memorandum to participate in The Rockefeller Foundation’s ‘100 Resilient Cities Program’. The main purpose of the project is to improve the quality of life in the participating cities, by promoting civic duties, and encouraging shopping at local businesses. The Rockefeller Foundation has also talked about its short-term and long-term goals. As such, in the near-future, the project will attempt to improve local economies, whereas from a long-term perspective, its goal is to create stronger and better-linked communities.

Belfast’s Mayor, Deirdre Hargey has confirmed these goals in a recent press statement, when he mentioned: “Belfast Coin will be introduced later this year and it’s our hope that it will initially give an economic boost to local businesses, as well as helping the Council achieve other long-term goals, including environmental.”

Work on the Belfast Coin is already underway. Currently, the City Council is trying to attract partners and stakeholders for the project. Apart from enlisting local businesses, Belfast also wants the support of larger companies and educational institutions. Doing so will ensure that the coin’s popularity and usability will be well-spread, thus ensuring the fulfilment of the project’s goals.

Based on everything that has been outlined so far, the project shows how digital currencies can serve higher purposes apart from the transfer of value. After all, who would have thought that a coin can improve the environment, help local businesses and create stronger communities?