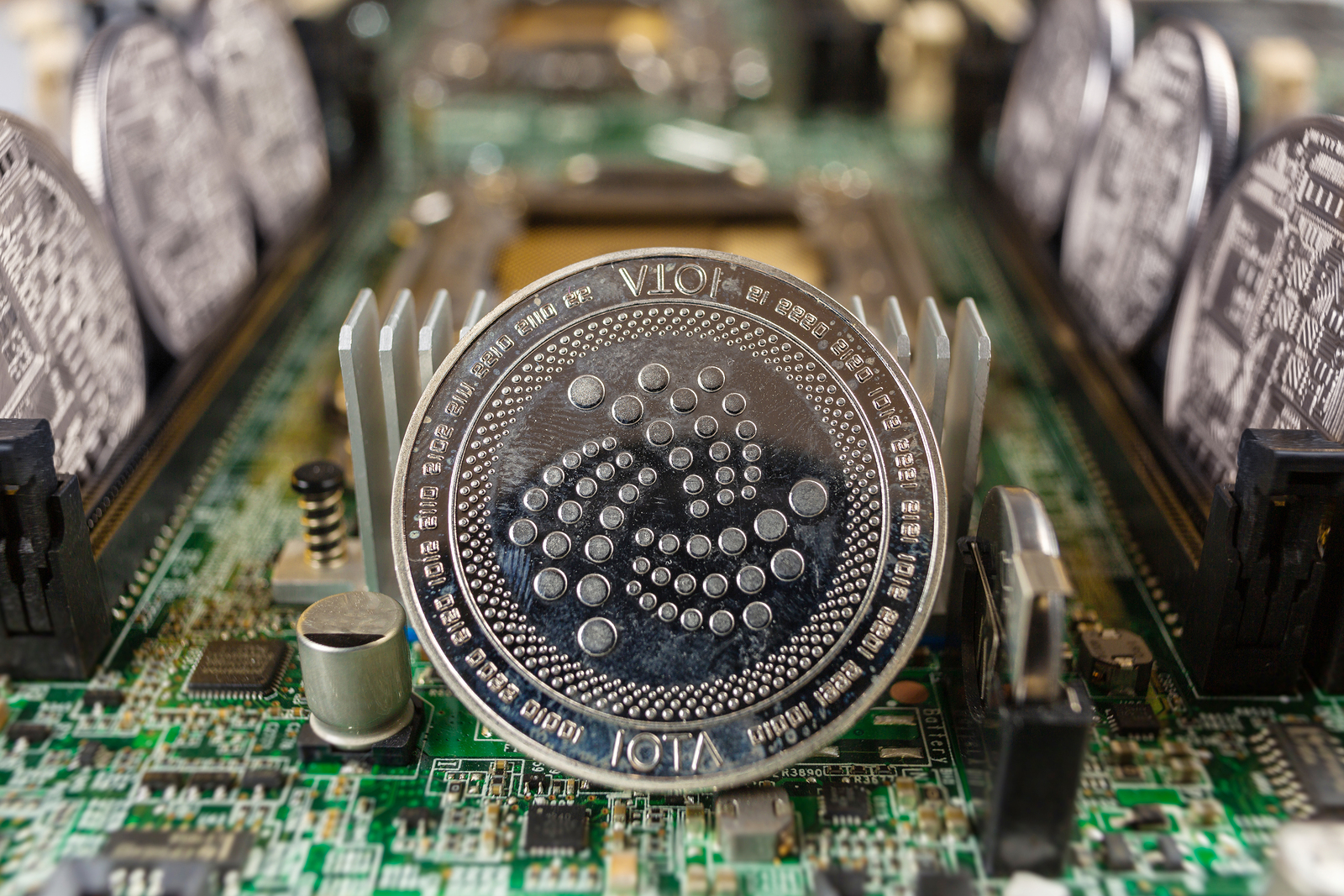 The Iota Foundation has announced that it will soon remove the Coordinator, a security related addition to the platform protocol. This move will be the most significant development to-date on Iota’s roadmap. If successful, it could transform the entire blockchain space.

As has been previously discussed, Iota is different from traditional blockchains in that it uses a directed acyclic graph to reach consensus. This programming architecture enables feeless transactions as well as unlimited scalability, at least in theory. However, this design is complex and highly experimental. In its present state, Iota’s core feature, known as “The Tangle,” is vulnerable to attack. The Coordinator protects The Tangle, yet also keeps Iota quasi-centralized.

Removing the Coordinator will enable Iota to become fully decentralized, and is a giant leap forward. Termed “Cordicide,” it has the potential to make Iota the most functionally useful platform in the entire blockchain space, as it will have resolved what is commonly called the “trilema.” This concept, first defined by Ethereum’s Vitalik Buterin, states that distributed ledger platforms must sacrifice either security, decentralization, or scalability in order to function properly. With this issue resolved, Iota will be able to claim vast technical superiority over any existing platform, possibly even rendering all ordinary blockchain-based networks obsolete.

By any measure, Iota is having a good year. Its well-publicized adoption by Jaguar-Land Rover as well as the foundation’s partnerships with Avery Dennison, Evrythng, and the city Austin, Texas are impressive additions to an already long list of institutional supporters. The development team continues to add top-notch talent, and has weathered the crypto winter with more than enough money to continue to grow.

Nevertheless, a number of challenges lie ahead. First and foremost, there is no guarantee that Iota will work correctly without the Coordinator. The foundation has had to build a new layer onto its consensus mechanism, which it has named “Shimmer.” This layer gives nodes a reputation ranking as well as voting authority to ensure honesty. Despite being thoroughly tested, failure of Shimmer would be a disaster. There are also a number of competitors vying for adoption in the Internet of Things (IoT) sector, which Iota seeks to dominate. These include IoTX, Hederal Hashgraph, and IoT Chain.

Also, removing the Coordinator does not eliminate all of Iota’s technical shortcomings. Notably, as a means of protecting against quantum decryption, Iota does not permit permanent, reusable addresses. This characteristic is not an issue for machine-to-machine transactions, but can be a hassle for persons or businesses seeking to use it as a simple cryptocurrency. Even Iota’s staunchest supporters agree that a solution for this issue is sorely needed.

Another major hurdle for Iota will be the implementation of Project Qubic, a long-anticipated layer on top of The Tangle that promises to enable distributed computing and smart contracts. Qubic could create entirely new economic models, such as a global data marketplace and microtransactions, which ordinary blockchains cannot match. Much of Iota’s long-term success depends on Qubic, which because of its tremendous complexity remains far from complete.

Although many more details of Cordicide have yet to be announced, including an activation date, the market has responded positively. Iota’s value has surged 20%, and is poised to move much higher. Nevertheless, as with all distributed ledger platforms, only time will tell if Iota will be worth the present investment.