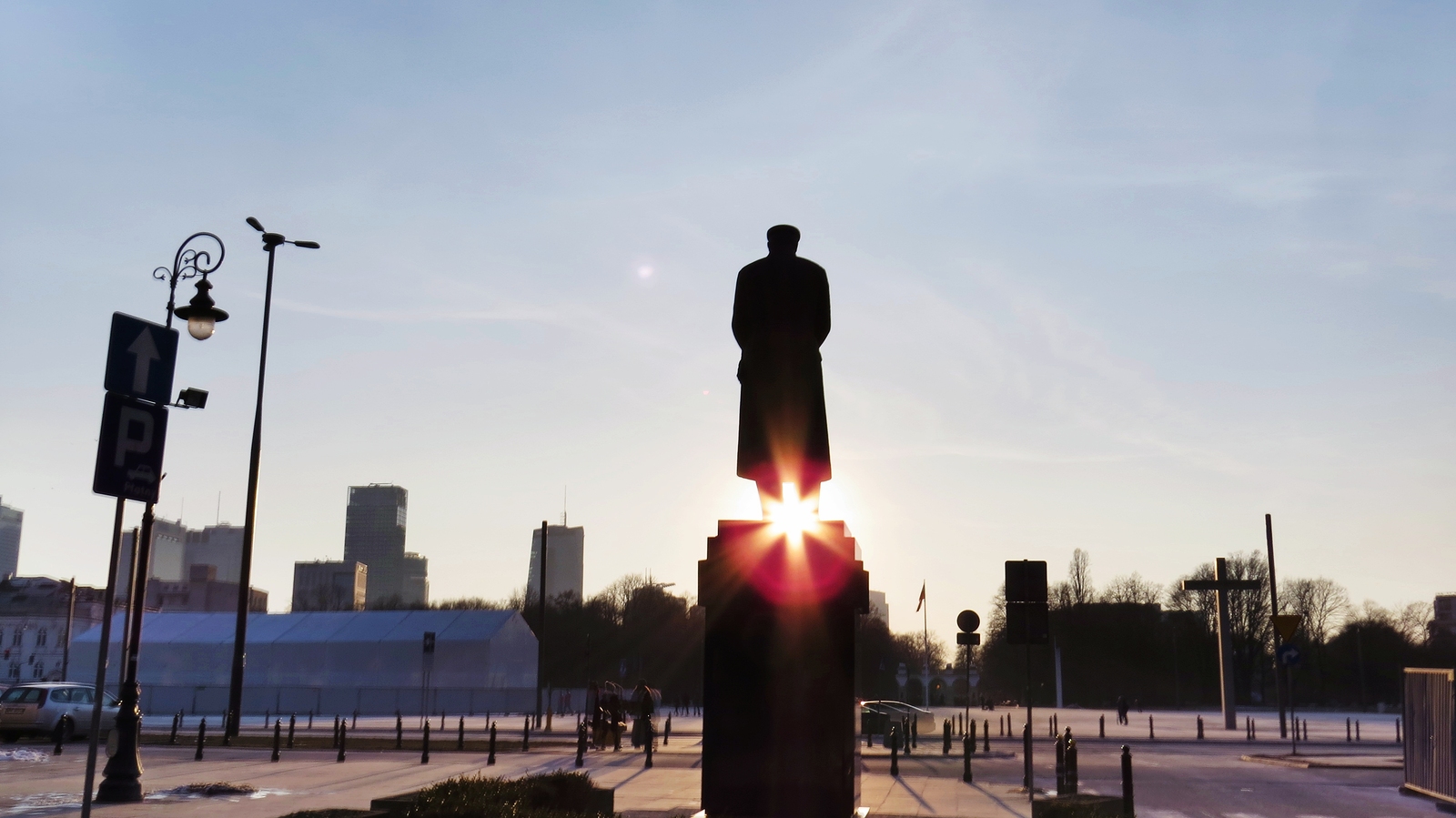 Satoshi Nakamoto is set to receive a “digital statue” in the capital of Ukraine, Kiev. The creator of the world’s first decentralized cryptocurrency Bitcoin will replace what used to be a statue of Vladimir Lenin. During the Ukraine civil unrest in 2013/14, Lenin’s statue was toppled and has remained this way since, but this is soon to be changed.

The placement of the statue and the development of a connected app allowing you to see it are facilitated by a group called Satoshi Nakamoto Republic. Their global plans are to create monuments in cities across the world, but also to establish a real governmental body, a decentralized country. The statue will be available for everybody to see through a mobile app and it’s being made in collaboration with a Ukranian VR/AR company Racoon World.

We don’t exactly know how they are going to present Satoshi, as his real life identity is unknown. It will be interesting to see the way they are going to design his statue. Preceding the mounting of the statue Satoshi Republic in collaboration with Kyiv state government are going to launch a fundraising campaign, but there are no details being published about this either.

Andriy Moroz, ambassador of Satoshi Republic, emphasized on the need of a new era being facilitated by the inventor of Bitcoin during an interview with “Radio Free Europe”. Out with the old, and in with the new. Other cities like Dubai, New York, Tokyo, Beijing are also in the bid to honor the pseudonymous inventor of Bitcoin. Slovenia already has a giant bitcoin monument.