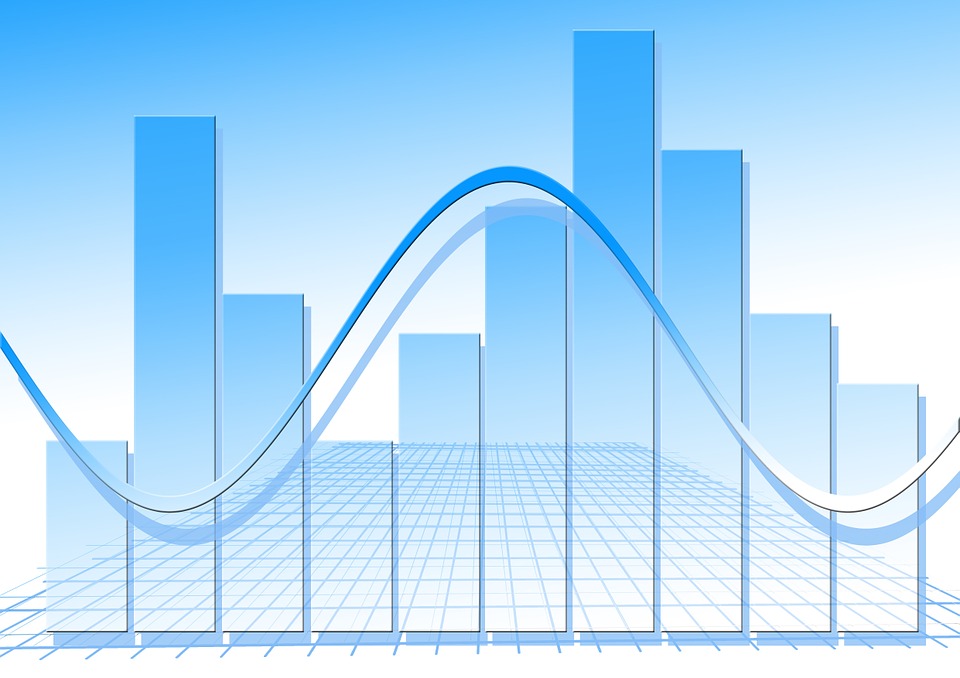 The BTC/USD market did eventually see a correction after the price rise. All it took  for the price to drop again was a few large back to back sell orders, although the price has since recovered. 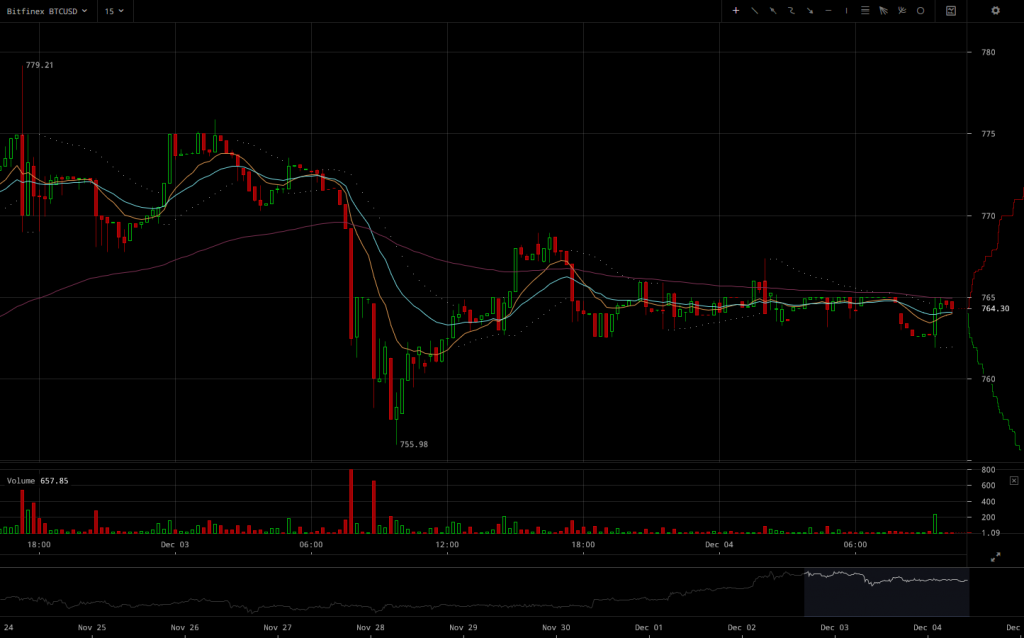 The recovery from the preceding price fall wasn’t swift either, but at least BTC/USD keeps trading to levels higher than the ones prior to the recent rise. The current sideways trend doesn’t make for a great outlook among lower trading volumes either, but at least we know that support hasn’t died out completely.

Resistance might be outweighing support once again, yet support seems to have formed at $760 levels. The recovery to pre-spike levels wasn’t particularly swift yet the recovery from levels below $760 was extra speedy. 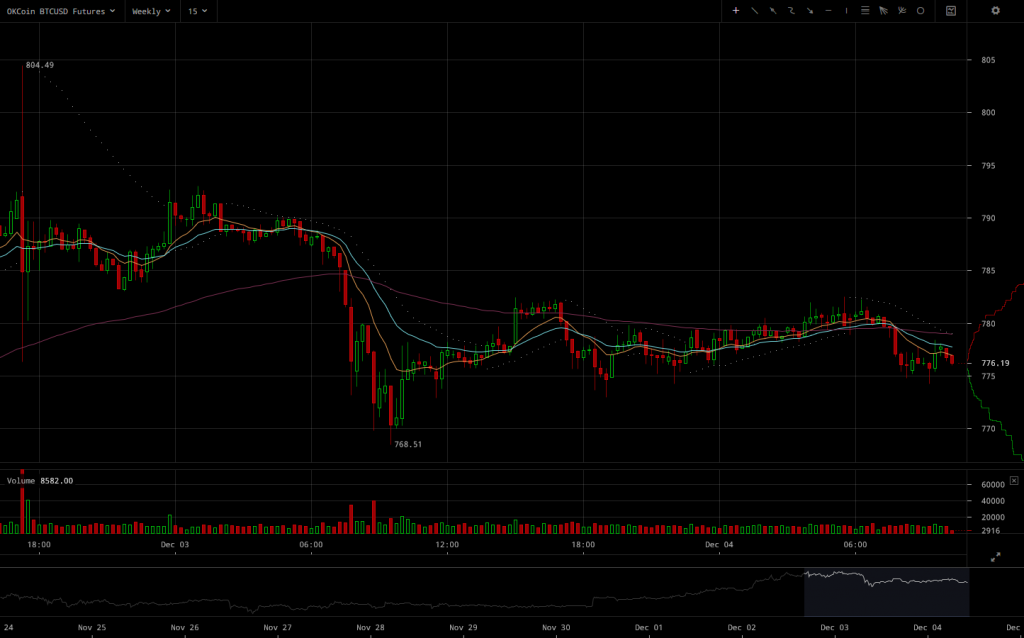 In general, traders seem to be quite indecisive today. The price rally ended up spreading uncertainty all over bitcoin’s markets after trading volumes returned back to normal. Perhaps more and more traders are being cautious, expecting further falls after the current sideways trading trend.