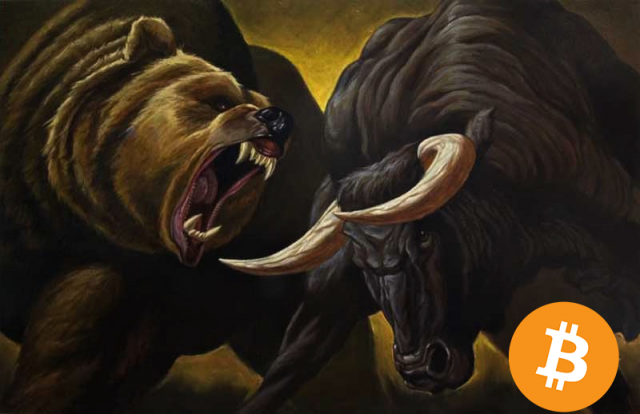 Bitcoin markets are still under the effect of the price rise kickstarted not long ago as the current price rally was taking shape. Some large sell orders have managed to breach below support levels through the last trading session yet buying pressure put prices back on track with swift recoveries above $1000.

Bitfinex BTC/USD charts are indicative of how traders were waiting for the price to rise up to a certain level to begin unloading funds into the market. What’s worth noting though, is how those major sell orders didn’t create a snowball effect, taking the market’s sentiment down with them. The ability of the market to support such price levels after such selling pressure makes an appearance showcases how the rally’s positive mood can still be senses.

Futures traders seemed decently optimistic up until the top of $1020 was followed by downward price spikes. Yet, OKCoin weekly BTC/USD charts show that futures traders are still hesitant of trading below $1000 in spite of recent developments like large sell offs.

Overall, the recent selling pressure has surely slowed down the momentum of the rally. The price appears to have started taking a break from rising, yet buying pressure isn’t backing down from keeping prices at post-rally levels. Following hours will be crucial in terms of watching support/resistance fight. What’s even more interesting is that even though support was breached buying pressure still seems to be far from getting exhausted.