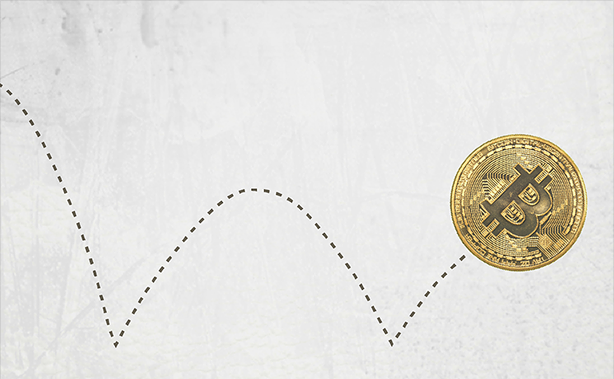 BTC/USD markets seem to have exhausted selling pressure as in spite of the price reaching below $1000 yesterday whilst under immersive sell orders, bitcoin’s price is now nearing $1050. While some resistance is certainly nested at such levels, the current momentum of the market seems to have established a good base to break through it.

Bitfinex BTC/USD charts are clearly showcasing how traders successfully managed to chew through resistance up to $1048, with attempts to surpass even that level being actively attempted. Whilst the resistance closer to $1050 seems stronger, the momentum the market has at the moment is strong enough for support of levels beyond resistance to seem feasible.

Futures traders are already counting on a break through resistance as the recent upward spikes in live BTC/USD markets appear to have received exaggerated follow ups from futures markets. The spike sending BTC/USD rates above $1040 also propelled the price of OKCoin BTC/USD weekly futures. As the margin between futures and live rates keeps growing in a positive margin, it’d be safe to say that the potential outcomes from the current market sentiment are remarkably positive.

All in all, whist a resistance breakthrough would certainly be a signal for more positivity, BTC/USD markets would also have to showcase that such levels can be sustained. If bitcoin’s end up breaking above $1050 through a more organic price rise instead of a sudden spike, the market would likely be ready to support such a development.