5 min readHow to determine the most profitable coins to mine? 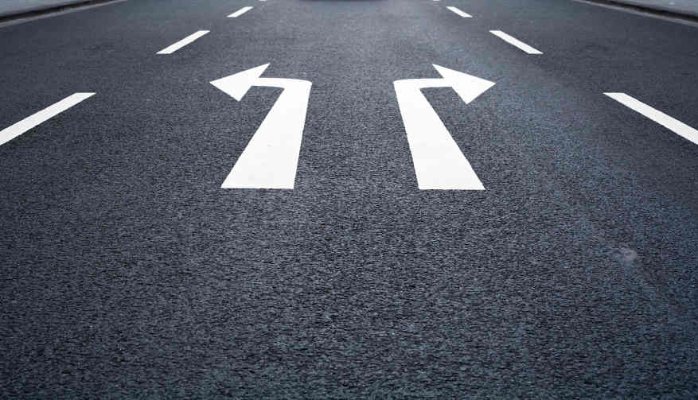 Digital currencies have been in the hot seat worldwide since these were launched eight years ago. Bitcoin is the most widely held among the 10 leading crypto-currencies being traded in the market today. Nonetheless, these are regarded as versatile but unreliable assets by bureaucracies and financial service industries.

The crypto-currency’s value depends on demand as well as coin generation rate. The fact is many people are confused by Bitcoin and its features. It is all about coins but one cannot find any physical coins. Bitcoin is mined and yet there is no actual drilling, digging and mining. In fact, the Bitcoin community disputes the claim of an Australian entrepreneur, a.k.a. “Satoshi Nakamoto” that he invented this virtual currency. One thing is certain. Bitcoin is an online form or virtual money.

Now, how do you find out which is the most profitable coin to mine?

Mining is the terminology for the discovery of new coins which is the same as finding gold. In real life, mining is merely the confirmation of Bitcoin transactions. These “transactions” are placed inside boxes with virtual padlocks which are called Blockchains. The miners use software to obtain the key to open the padlock. Once this is done, these new Bitcoins are released as a form of reward.

At the start, mining was easy because there were only a few miners in this industry. The Bitcoin space eventually got bigger and more people became interested in seeking this digital treasure. Eager miners formed groups and shared high-priced hardware, processing capabilities and electric power costs to discover the precious coins. At the end, the fad waned and the perception today is only centralized miners can profit.

CoinWarz has a long list of crypto-currencies according to profitability position. Some of these are the following:

There are many more in this listing but the point is these crypto-currencies are compared to Bitcoin to find out if one or more is profitable to mine instead of Bitcoin.

The issue right now is regardless of the digital currency, the decentralized unit has yet to become stable, completely dependable and used widely. This is important for places that require parallel currency which will result in a fair market. The drawback is Bitcoin is still not open to everyone six years after it was released. The only things these currencies have offered are convoluted mathematics formulas and economic formulas that were never used by centralized financial systems. These were not even tested to determine if the procedures will respond to market needs. Virtual currencies remain centralized and discriminatory.

The crux of decentralized virtual currencies was to circumvent central control of governments and the banking system as well as create a genuine Point-to-Point free market. Unfortunately, their platforms overflow with FOREX type of services that focus on decentralized electronic currencies wherein investors speculate on the value and generate profits either in US dollars or Euro. The financial world already opened its doors to Bitcoin so miners and investors are aware about the Bitcoin and these crypto-currencies.

At the top of the list of CoinWarz are Curecoin and Monero. The first is a crypto-currency also known as CURE. It is said to be capable of curing the dreaded cancer disease and other chronic ailments like Alzheimer’s. EoBot has cloud mining capacity to help in building CURE. It is considered the easiest, most inexpensive and effective way of mining the following:

EoBot can mine any crypto-currency whether it is based on the Scrypt algorithm or SHA-256. It can also be minted by way of the staking process. Curecoin is a decentralized and open-source type of crypto-currency that branched off from Litecoin in 2013.

Monero is an open-source virtual currency created in 2014. It concentrates on scalability and decentralization. This currency is based on the protocol known as CryptoNote and owns major algorithmic differences related to the Blockchain unlike the Bitcoin. Monero depends on ring signatures to ensure a particular level of privacy when users make transactions. It is a proof-of-work digital currency that can be mined using computational power from the GPU or CPU. There are no Application-Specific Integrated Circuits for Monero. In other words, individuals with desktop computers can mine the currency.

The Art of Mining

Anybody who is determined to mine crypto-currencies should know how to maximize the use of finances and equipment. It is a fact that the big money goes to expensive Bitcoin ASICs. If you are not familiar with the process, here is a guide on how to begin.

The first step is to select your preferred currency. Mining virtual currencies calls for solving difficult cryptographic riddles. Miners provide proof-of-work that is compensated with crypto-currency. In wider terms, there are two POW hashing algorithms being used today. There are lesser-known alternatives but it is worth to look at the two.

SHA-256 algorithm prefers raw or basic processing power. In the past, it was easy to mine Bitcoin with the CPU and GPU even at home. It is entirely different nowadays due to the difficulty level of Bitcoin. Special processors (ASICs) are used for mining. These processors are powerful and complement the increase of Bitcoin’s difficulty stage. Chips designed recently became outdated.

Scrypt algorithm goes for huge amounts of RAM as well as parallel processing capability. This is why rigs based on GPU still have a long way to go. ASICs for this algorithm have not yet moved significantly so the difficulty level of such currencies has not gone up as radically as the Bitcoin.

Now, given these, it will be easier for you to figure out the most profitable coins to mine.

One thought on “How to determine the most profitable coins to mine?”