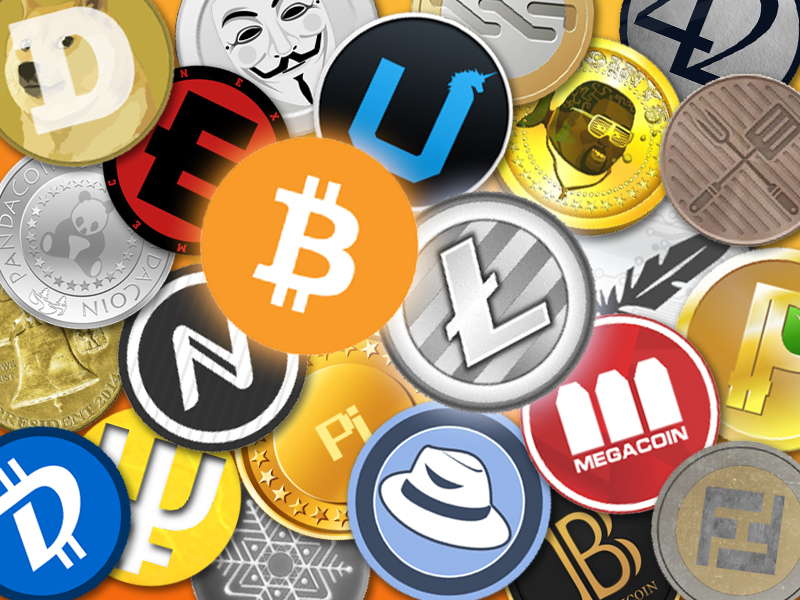 Altcoin is the Bitcoin alternative and describes all other crypto-currencies except for Bitcoin. Miners experiment with mining Altcoins on their Personal Computers (PC) and Graphics processing Unit (GPU) in their attempt to figure out the best Altcoins for mining in 2017. Some coins can also be mined without Application-Specific Integrated Circuits (ASICs).

One miner used an UP laptop (i5-5200U) for a crypto-currency mining trial. The machine’s detailed specs were:

The goal of the experiment is to estimate the amount of money miners can make through a PC or laptop in mining Altcoin. It is important to benchmark the CPU plus or minus the GPU. Good software to level CPU and GPU is Pass Mark. It is free and gives users fairly accurate valuation of machine power.

Altcoin was mined with the CPU +/- the GPU making use of pool mining. The miner did not include mining fees of pools from said results. These are the results after 24 hours and amounts in US dollar equivalent:

The use of personal computers and graphic cards in mining Altcoin helps you generate several cents daily using an idle PC. This experiment reveals BCN, FCN, Memory Coin, and MonetaVerde are the best Altcoins to mine with the laptop or PC.  Consider the price of the Altcoin at all times. It is advisable to mine coins with high prices.

Digital currencies that utilizes “CryptoNight” algorithm can be mined successfully only on any CPU. It does not offer and advantage to the GPU. Its upside is improved secrecy and privacy compared to other virtual currencies like Bitcoin. Among the most profitable Crypto Note coins are Bytecoin, Dark Note, Monero, and BoolBerry. The miner can enjoy the experience and earn a bit. Coins will grow in value due to government monitoring and regulation of virtual currencies.

Miner Gate GUI miner is used for majority of Crypto Note coins. The software is simple and connects without human intervention to its own pool. There is support for combined mining which means it is possible to earn two coins simultaneously. The newest version boasts of an optional feature that monitors exchange rates. It switches to mining the most lucrative coin automatically. Miners can pick out the number of CPU cores that can be devoted to every single coin. It adjusts accordingly to move along in the background employing resources which are not needed. The PC does not slow down or impede other things.

These coins opt for the algorithm called X11 and mined with ordinary PCs. You can use GPU although it is not as effective as Scrypt coins. Dark Coin is the biggest X11 currency. You can maximize earnings by running master node and earning from the Proof of Service although it is necessary to save 1, 000 coins in the node. This is not a minimal investment for most people.

X Currency is the cheaper version of Dark Coin. It also needs 1, 000 coins to run the node for obscurity and delivery of content services. Yet, the coins are not expensive so the investment required is smaller.

The PoS coin rewards users based on their network shares. In short, you can earn more if you own many coins. This is achieved opening the wallet software on the PC. There is no difficult computation involved such as the Proof of Work. The type of PC is completely immaterial. However, sizeable investment is required upfront to purchase coins and earn a big amount.

Proof of Work virtual currencies (Bitcoin and coins mined using the CPU) reward owners depending on the amount of specific mathematical processing. This is based on the money investors put in the network. Smart and resourceful developers work on different algorithms that remunerate people in many ways and for different reasons. One reward method is calculated on the volume of drive space on the PC that runs the mining software. The first software to adopt this technique with Proof of Capacity is called Burst. The miner only needs to prove the space is there and does not have to do anything with said space. The PC need not be on 24/7 so the approach is energy-efficient and practically has zero cost.