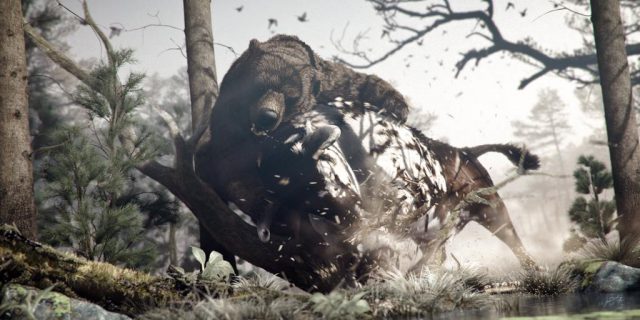 Bitcoin markets reached a peak price point at around $1615 through the last trading session yet the followup to this price surge was a large spike in caused by emerging selling pressure. Prices did recover to levels closer to $1600 later through the day but from what it seems, traders are having a hard time breaking above this level as resistance has grown.

Bitstamp BTC/USD charts are showcasing how profit taking finally started having an effect on markets after the continuous price rise. The crash that markets are still in recovery mode after, sure did have an effect on the confidence of traders and the market’s mood in general. $1600 might be seeming like a resistance level right now but it’s worth keeping in mind that trading volumes are so high that merely the market’s ability to withstand selling pressure is remarkable.

OKCoin BTC/USD weekly futures charts are indicative of how futures traders started speculating for a more positive market sentiment after the support after the price crash was noticed. The spread between markets might still be great but the timeframe in which is started shrinking is telling of how a continuation to negativity seems unlikely.

All in all, while the price rally might have fallen from its peak point, markets could very well be regaining strength while fighting with selling pressure. And with futures rates falling while the price recovers, it becomes apparent that many traders feel that a full recovery would be more likely.