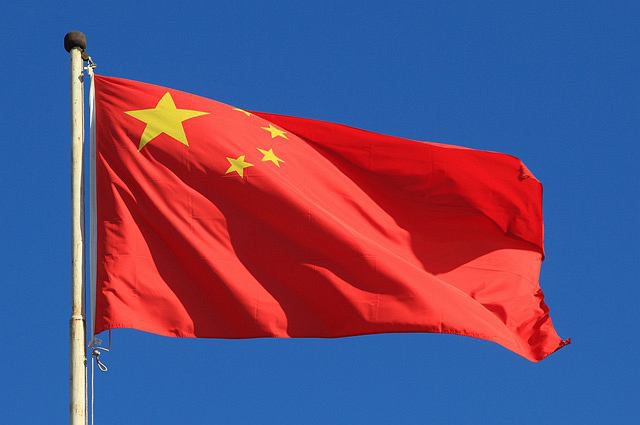 Is the market price of Bitcoin still upbeat? The People’s Republic of China (PROC) is intensifying its efforts to hold back capital outflows following the decline of the Chinese Yuan to a low of over eight years.

Capital outflow refers to capital that comes out from an economy. This is often caused by socio-economic and political issues or instability.

The State Administration of Foreign Exchange (SAFE) is scrutinizing transfers overseas of currencies worth $US5 million and above. SAFE also increased inspection of primary outbound transactions even if these have been duly approved.

Legal and illegal depletion pressure the domestic currency continuously. The Yuan depreciated almost six percent versus a strong US dollar in 2016. Many businesses are anticipating additional losses which raise the possibility of more capital flights. New legislation and policies will regulate transfers to other countries under capital accounts for transactions like portfolios or foreign direct investments. Outbound investment contracts in China reached more than $US530 billion from January to September of this year and exceeded the record volume in 2015. This helped the PROC dislodge the United States as leading acquirer for foreign corporations.

All the frenzy in China’s economy specifically capital outflows has affected all stakeholders including the Bitcoin. However, the price only moved slightly within the scale of $US780 and $US790. According to one unidentified source, the digital currency is competing against the USD which is performing better in the valued department.

It was reported that equities (in the United States) renewed demand for the USD against other assets like Bitcoin. Economic reports from the country are beating projections which keep hopes for an interest rate hike by the Federal Reserve sooner than expected. There are potential increases in currencies like the Yuan and Japanese Yen because of the spike in the US currency. Bitcoin and Altcoin usually slip as fiat currencies take off.

Yet, many analysts remain optimistic the price will rise steadily within the next few months and traders can look forward to a bull run. The trend is a pattern of turnaround to the $700 level where congestion should strengthen quotations for a possible increase to $820. The next step could be a rally going towards the new technical phase. Bullish consensus can provide synchronized elements that ensure a modification in the existing trend. Notwithstanding this development, these analysts also advise traders to wait until prices hit the $600 range before making their moves.

State Administration of Foreign Exchange officials declared it is fully supportive of lawful and compliant foreign direct investments. In the past, foreign exchange transfers amounting to $50 million and above must be reported to the regulator. This ceiling has been reduced to $5 million and covers the Yuan as well as foreign currencies.

Clients should remain patient because transactions are examined carefully by SAFE for legitimacy. It is also possible that a particular transaction will not be given approval. Sources said there may be cases wherein outbound investments will be approved for purchase of FOREX. However, the money remains pending for transfer if it is more than $50 million.

The Chinese Government uses foreign currency reserves to prevent the local currency from declining rapidly versus the US Dollar, limiting outflows into securities abroad, and managing expectations in the world market. At present, the drop in Yuan’s exchange rate influences market prospects. Depreciation generates capital flight which puts more pressure on the Chinese currency. It is important to disrupt this sequence by slowing down outpouring of capital.

State-owned and operated banking institutions have been selling US dollars in onshore FOREX markets. Traders view this move as an effort to sustain the Yuan. Fortunately, the currency rebounded even by only 0.5% during recent trading sessions. The foreign currency reserves of PROC are the biggest globally although the figure fell to $3.17 trillion in September from a high of $3.99 trillion in June of 2014. This is an indication government sold USD to buoy up the Yuan’s value.

Selling of the local currency and other up-and-coming market currencies have intensified after the victory of Donald Trump. There was anticipation of higher interest rates along with additional fiscal spending which gave a lift to bond yields in the US and appeal of the US Dollar. Stronger capital regulation can affect the Chinese Government’s drive to internationalize the Yuan and elicit questions where capital will move internally. This is the expected outcome given that prices of real property are relatively high.