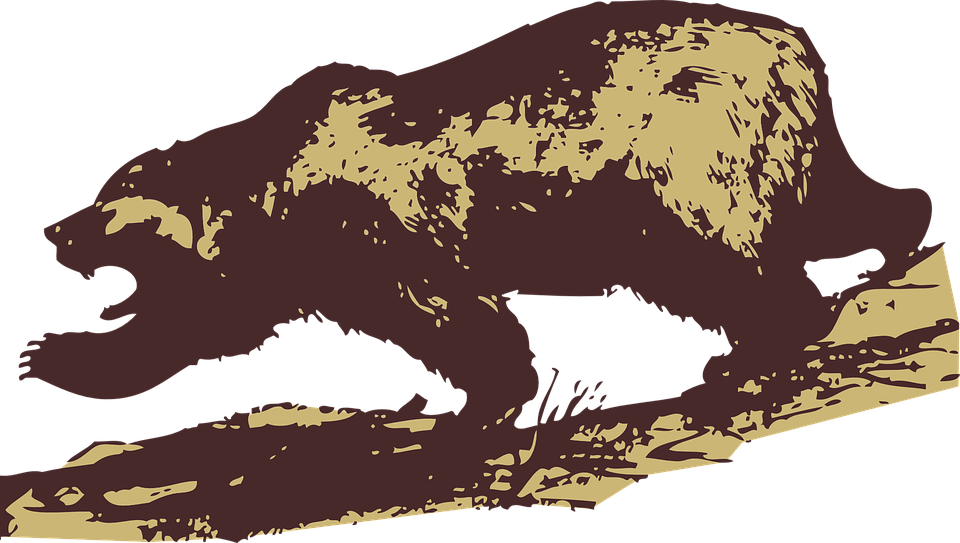 Whales ended yet another sideways trading trend with sudden price spikes. This time selling pressure breached even pre-rally support levels with the market showing no signs of return so far as bitcoin prices fell from $900 to $760 levels.

Bitfinex BTC/USD charts make it clear that the market’s sentiment was given no chance to recover after the short lived sideways trading trend of the previous trading session. With bitcoin volumes rising to levels almost double than yesterday’s, BTC/USD markets have seen nothing but expanded selling pressure, with a remarkable tendency to push down bitcoin’s price amid the current market sentiment.

The lack of support by traders is quite astounding, athe the fact that bitcoin rates have already surpassed a fall greater than 15% makes it feel than even a mid term recovery would be unlikely. Thankfully buy walls seem substantial exactly at the $760 level but with such immersive sell orders being filled it wouldn’t be unlikely to see another breach. 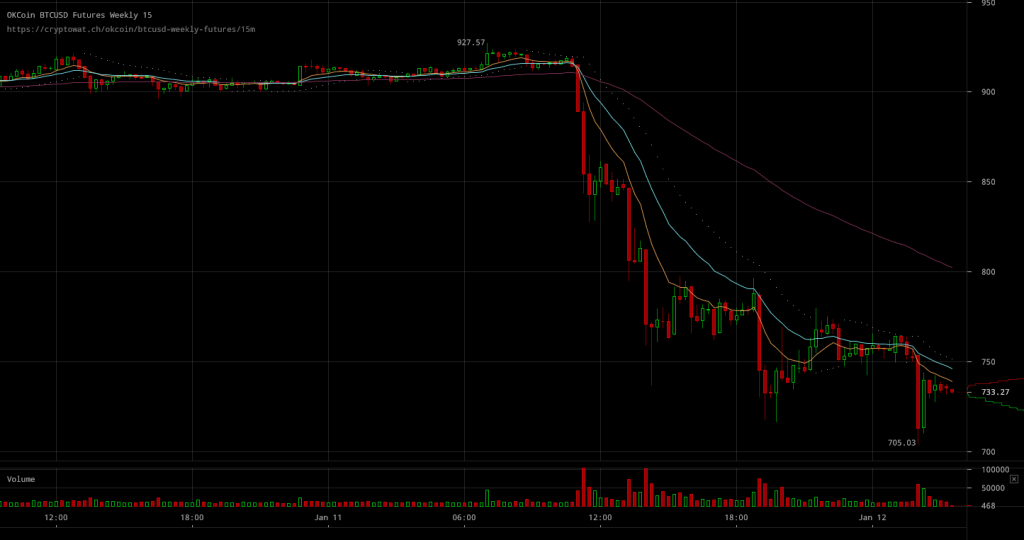 Futures markets are head on pessimistic at the moment. As seen in the above OKCoin BTC/USD weekly futures chart, futures traders are exaggerating the downfall in bitcoin’s price by a margin between live BTC/USD markets greater than the ones seen in recent trading sessions, especially after the rally’s end.

While bitcoin markets seems overly bearish, it’s important to look back at long term pre-rally bitcoin price levels. BTC/USD rates have returned to levels bitcoin was trading at before December. While the more recent falls might not mark the end of the long term uptrend that holds its roots back in mid 2015, but its certainly not a good sign for its purported sustainability.