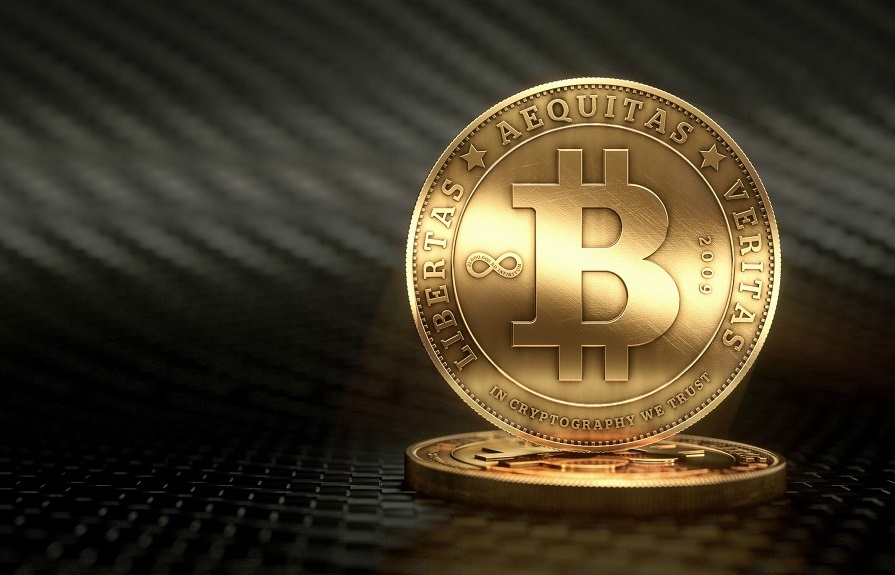 The most recent update of Bitcoin Core produces performance improvements as well as small bug fixes and updated translations that benefit the virtual currency. At the same time, it officially terminates support for the Windows XP and Mac OSX 10.7 versions.

As a background, Bitcoin remains an open-source digital currency technology as teams of developers work continuously to create new solutions. The Core Team, which maintains the crypto-currency network, recently revealed a new update for the software. This is the Core Version 0.13.2 with contributions coming from 28 developers in various capacities. It may be a minor update but this not welcome news for users preferring the old application.

One of the updates includes a feature so the fitted wallet can react to changes in the memory pool more fittingly. Other notable upgrades are faster block relay network speed as well as changes that allow miners to adopt SegWit (Segregated Witness). This refers to the scalable solution that has proven to be controversial lately.

There were major releases with extra features. On the other hand, minor releases refine releases through fixes on performance and bug fixes. This makes the software stronger even if consensus rules are included in minor releases. The 28 contributions resulted in 55 changes that were combined into the release. Similar releases will require some checks but the developer decided to make the packaging and distribution after no issues were reported following the initial release.

This is what developers recommend for performance boost to complete the upgrade. Users should turn off the full node. Install the latest version and restart. Not everybody makes an upgrade to the most recent software although around 53 percent of nodes run the 0.13.0 or newer versions.

In April of 2014, Microsoft Corporation formally terminated support for Windows XP. Microsoft created this Operating System. Ironically, many users still use the MS XP OS. That is why Bitcoin Core recommends to the public to upgrade Windows to the latest version or just change it with substitute Bitcoin-supported OS.

Failure to incorporate new transactions in Bitcoin into the memory pool will restore an error following the Remote Procedure Call or RPC. This protocol allows one program to ask for a service from another program in another PC without understanding that network’s details. RPC is also known as function call.

This software requires restarting to confirm transactions although the procedure of re-broadcasting is automated. This eliminates the need for manual restarting of the software which provides an option to discard wallet transactions not included in the memory pool. Change to wallet usage of memory pool rejection is considered a significant feature since Bitcoin network is frequently weighed down. This takes place because of additional transactions. The problem can continue due to the absence of scaling solutions.

The new Bitcoin Core 0.31.1 software was launched supported by Segregated Witness which was made public through Bitcoin.org. Said release is meant to implement support for code updates in the future.

Last year’s situation has not been encouraging.  An upgrade was released during the last part of October which featured the Segregated Witness activation code. Nevertheless, only around 25 percent of miners supported this change which is far from the 95 percent that triggered said update. The progress was slow but such release shows developers continue to update this code.

Bitcoin Core is working on the next principal version (0.14.0) which is scheduled for release in March of this year. By and large, developers of related protocol are focusing on privacy concerns along with scalability improvements for 2017 and beyond.

A prominent developer of the Bitcoin currency (Peter Weller) disclosed in November 15 that voting involving miners may be implemented to explain the support level for this novel technology. Such technology will certainly about help augment the capacity of the crypto-currency’s network. Segregated Witness will get rid of signatures from the primary Bitcoin block and move these to the new database. This is known as Segregated Witness.

Under this configuration, data recorded in the Block for each transaction is reduced by approximately one-third. At the same time, the pace of client’s block processing is increased. This is expected to prop up quicker synchronization in the primary Blockchain platform. There are additional updates aside from the update’s direct effects. Segregated Witness will surely turn out as basis for other Bitcoin network solutions in terms of scalability.

One particular example is the Lightning Network. This protocol facilitates the fulfilment of practically all instantaneous monetary transfers between users of Bitcoin by means of the most important blockchain on transitional stages. Block Stream creates said technology with the guidance of Bitcoin Core developers.

Block Stream is the Blockchain Technology Corporation established by the group of Adam Back, Austin Hill, Gregory Maxwell, and other industry experts. This company provides financial resources for Bitcoin development which is the prevalent client network software.

With the formulation of this version, the support for Windows XP is concluded as Microsoft halted giving technical support for the product going back to 2014. Users of Microsoft Windows XP are advised to update their Operating Systems (OS). Users of long-standing versions from OS (X) to 10.7 also gave up this support.

The weak points of functional Remote Procedure Call as well as other Application Programming Interface or API were resolved. At the same time, there were minor amendments which included processing policies for Block transaction; Block transportation network protocol; fixing of graphical shell bugs; and, minor revisions in documentations. Likewise, ARM architecture (improved support) was also introduced.

What is expected to come after this? Bitcoin continues to grow so it is only a matter of time before it becomes acceptable to all industries.