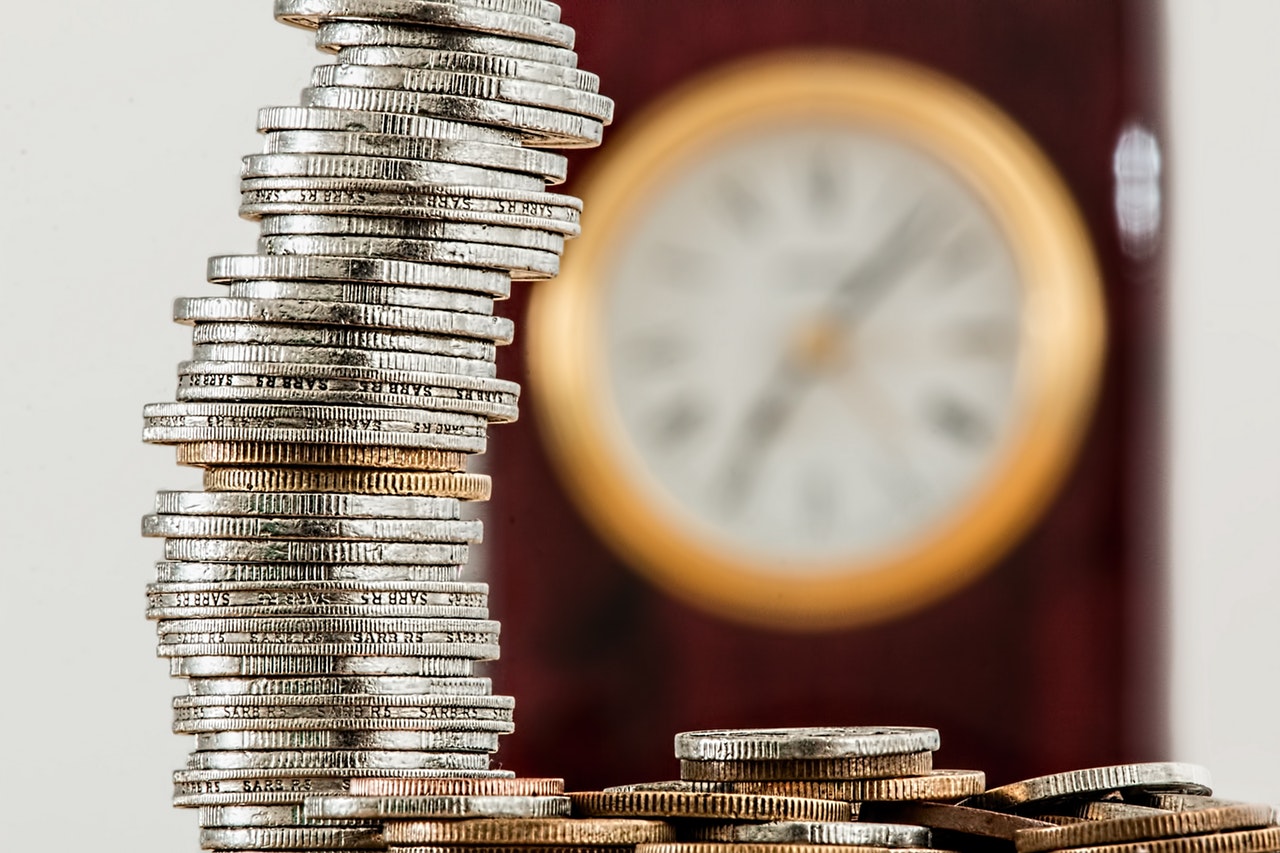 Following the massive price surges of October, the month of November started positively for Bitcoin. On Friday, the digital currency managed to skyrocket past the threshold of $7,400 thus reaching a new all-time high. Currently, the new ATH held by BTC is of $7,454, following the 6% increase in price.

At this time, numerous economic analysts are baffled by the reasons behind these constant price increases. Let’s not forget to mention the numerous representatives of high-profile companies and financial institutions who have recently made statements meant to discourage the use of the digital currency. In fact, over the last month, Bitcoin was named a bubble about to burst, a commodity, an illegal way of transferring money and so much more.

So, if there are so many negative comments, why does the price keep on increasing? Well, there may be several reasons behind the recent price surges.

Ever heard about it? It’s only the world’s biggest derivatives operator. They have recently announced plans to introduce Bitcoin futures contracts trading. This decision will likely bring much more institutional investors to the world of digital currencies, thus leading to more capital being pooled in digital currencies. According to the CME group, these derivatives will be settled via cash, and the price will be based solely on the CF Bitcoin Reference Rate. The decision to launch Bitcoin futures contracts trading is bound to bring the coin into the regulatory fold, which basically means that it’ll help facilitate the creation of more complex financial products based entirely on the digital currency. This is likely to be one of the main reasons behind the price increase.

In theory, hard forks should be disadvantageous for digital currencies, as it means breaking a part of the network and creating a new digital currency. However, when Bitcoin Cash and Bitcoin Gold were released, the market saw that Bitcoin Classic remained unaffected by the changes. In fact, it increased in value. This may be the market preparing for the upcoming hard fork, and hence showcasing that the traditional Bitcoin protocol is supported by more people.

During the last couple of months, countless start-ups have decided to launch Initial Coin Offerings in order to raise funds for their projects. There has been a lot of debate surrounding ICOs, including their risks and benefits, yet lots of capital is actively being invested in digital tokens, hence leading to a higher market capitalization for digital currencies in general. Bitcoin could be benefitting from this craze as well.

Based on everything that has been outlined so far, what are your thoughts on the recent price increases? What value will the digital currency manage to reach by the end of the year from your point of view? Let us know your thoughts in the comment section below.