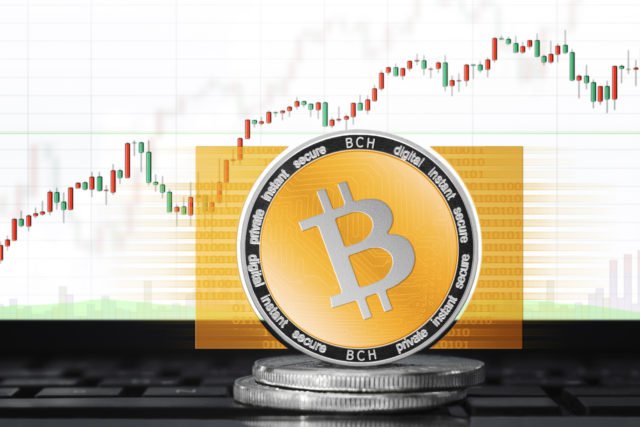 In August, 2017 the Bitcoin scaling debate reached its zenith when opponents of Segregated Witness (SegWit) forked the main chain to create Bitcoin Cash. Supporters of the two cryptocurrencies have since sought to discredit each other in what has been by-far the most vocal turf war in the crypto space. Nevertheless, although there is still no clear winner in determining which version of Bitcoin will become the universal standard, the issue is losing relevance as blockchain development presses ahead and becomes more diverse.

Both platforms have enjoyed rising market caps and renewed interest as the crypto winter comes to an end. Hash rates are increasing as are daily transaction volumes. Although Bitcoin Cash remains far less valuable than its parent rival, the fact that it has weathered its own serious challenges over the past 18 months is testament to the determination of its advocates.

Bitcoin Cash critics include Litecoin founder Charlie Lee, who has criticized the cryptocurrency for being too centralized, largely as a result of a controversial checkpoint feature that controls how blocks are created. Others have expressed concerns about the growth of its ledger, which could potentially make running a node unrealistically expensive. In fact, many experts doubt that Bitcoin Cash’s on-chain scaling solution, which sits at the heart of its design philosophy, is even capable of handling the volume of transactions mass adoption would create.

Bitcoin Cash advocates have been quite sharp with their criticism of Bitcoin, the most vocal of which is Roger Ver, one of the key figures in the crypto space. Ver is a harsh critic of the Lightning Network (LN), and has become quite adept at debating Bitcoin advocates on the scalability issue. Even Bitcoin’s staunchest critics agree that the future of the flagship cryptocurrency rests on the success of the LN, which is experiencing growing pains at the moment.

As the rhetoric heats up between the two camps, the elephant in the room is the fact that the blockchain space has become far more diverse, with perhaps the most impressive development taking place among altcoins. Distributed ledger technology is moving into just about every global business and public sector. These include logistics, finance, industry, health care, and education. Moreover, the institutional investors that will soon move tremendous capital into blockchain assets intend to invest in many platforms. Simply put, Bitcoin’s ability to scale will be irrelevant if other platforms become more valuable and more widely adopted.

In fact, the rivalry between Bitcoin and Bitcoin Cash is about little more than which has the best technology. To that end, there are many other players that function as well, if not better, than both. Dash, for example, is able to confirm transactions in under two seconds by using masternodes. Nano, with its block lattice architecture, can do the same with zero fees. Several platforms, such as Neo and VeChain, reward holders with free second-chain tokens as an incentive for adoption. Thus, rather than debate each other, persons such as Charlie Lee and Roger Ver should be focused on the bigger picture.

It is unlikely that advocates for Bitcoin and Bitcoin Cash will yield the stage to altcoin supporters any time soon, but there is no doubt that the issue of platform adoption and scalability is complex. It is far too early to know which cryptocurrencies will become widely adopted. In fact, the most successful may have yet to be created. Only time will resolve these core issues.