2 min readBithumb to screen new cryptos with the help of its latest voting platform, yay or nay? 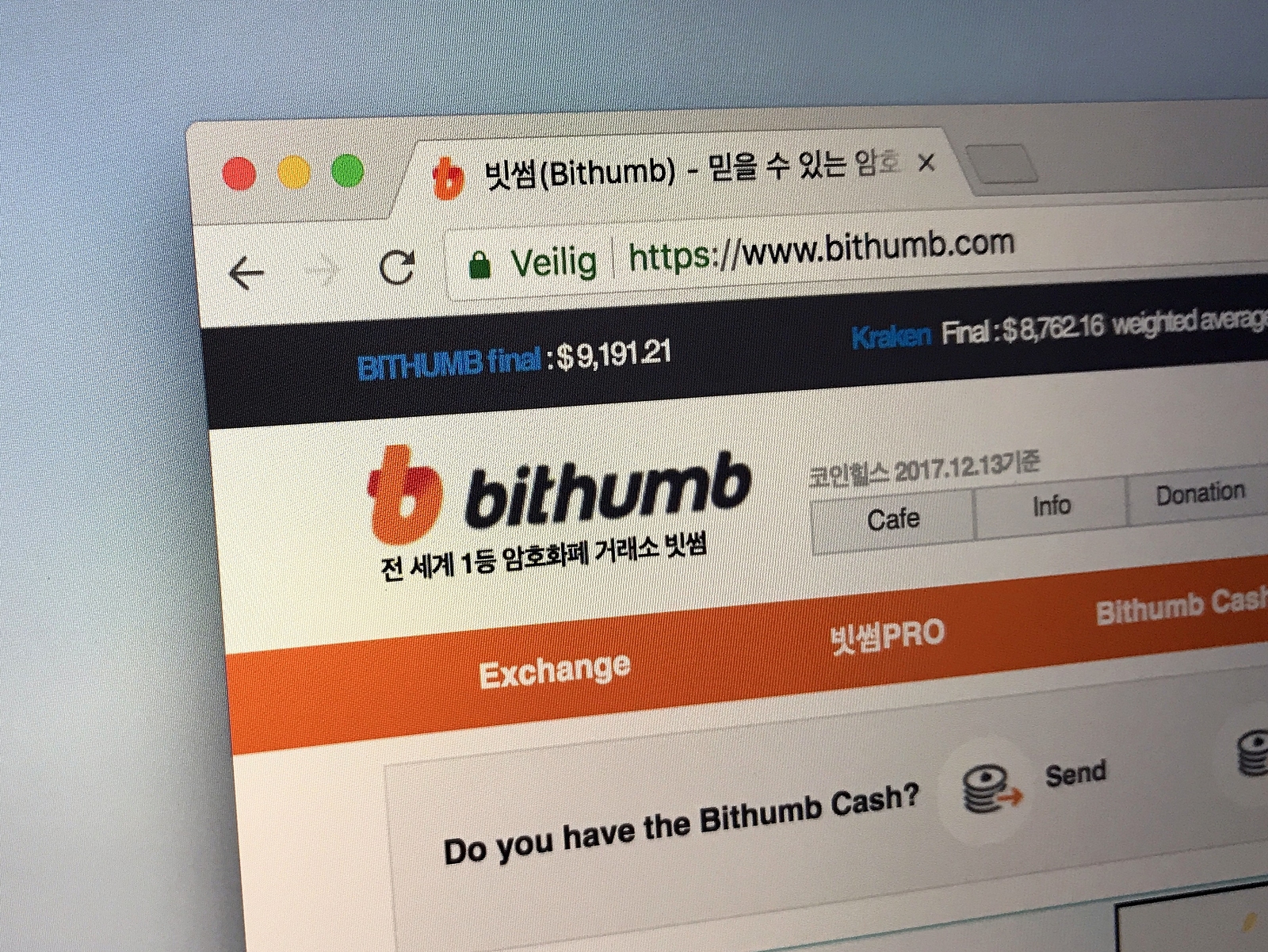 Bithumb happens to be the largest exchange in South Korea and in an attempt to make its listing procedure more decentralized, the company has launched Pickthumb. The aim of this new venture is to offer means of voting to the participants and allow them to file their opinion regarding the listing of any new project. So basically, from now on, any currency willing to be listed on Bithumb would have to undergo a voting phase at Pickthumb.

As a result, the exchange will achieve an even better transparency status and its listing procedure will be more ‘defined’ than most of the competitors.

The management praises the initiative in decent words and emphasizes that this latest technology is a major step forward in order to bring screening within crypto listing and trading. Hence, the probability of favoritism stands at a bare minimum.

It should be noted that only the registered members enjoy the luxury to vote, file their opinion and give merit ratings to the new coins, hoping to be listed. With this move, Bithumb expects to lure in an array of investors.

What has happened until now?

Pickthumb’s beta version is already live and currently, the website has 5 new coins being voted. Every voting phase is called a ’round’, which spans over two weeks and after the deadline, the system evaluates the vote count to roll out a decision. As of yet, the platform has more than 40,000 voters who have voted for about a hundred thousand times. The stats seem amazing for a baby venture!

During every phase, the voters can choose either side. If the coin gets downvoted in a round, it is straightaway rejected. However, if it wins the voting round, then Bithumb conducts an internal project evaluation as well, just to be sure they are offering the best investment and trading option to their prospects.

If the users vote for a project and it gets listed on the exchange, then all the upvoters will receive an airdrop as well, which seems quite promising.

Every new use case of blockchain technology is prone to manipulation attempts and Bithumb is keen to address such concerns aggressively.

Before diving any deeper, it must be noted that every move and voting phase is monitored by Pickthumb, round the clock. They also published a notice and made it clear that in an event of unfair voting, the project shall be disqualified with immediate effect.

Moreover, if the users try to manipulate the voting mechanism, their accounts might be seized. Just to make it clear, manipulation includes, but it’s not limited to, vote selling and buying, impersonation and recommending/forcing other community members to vote for a project.