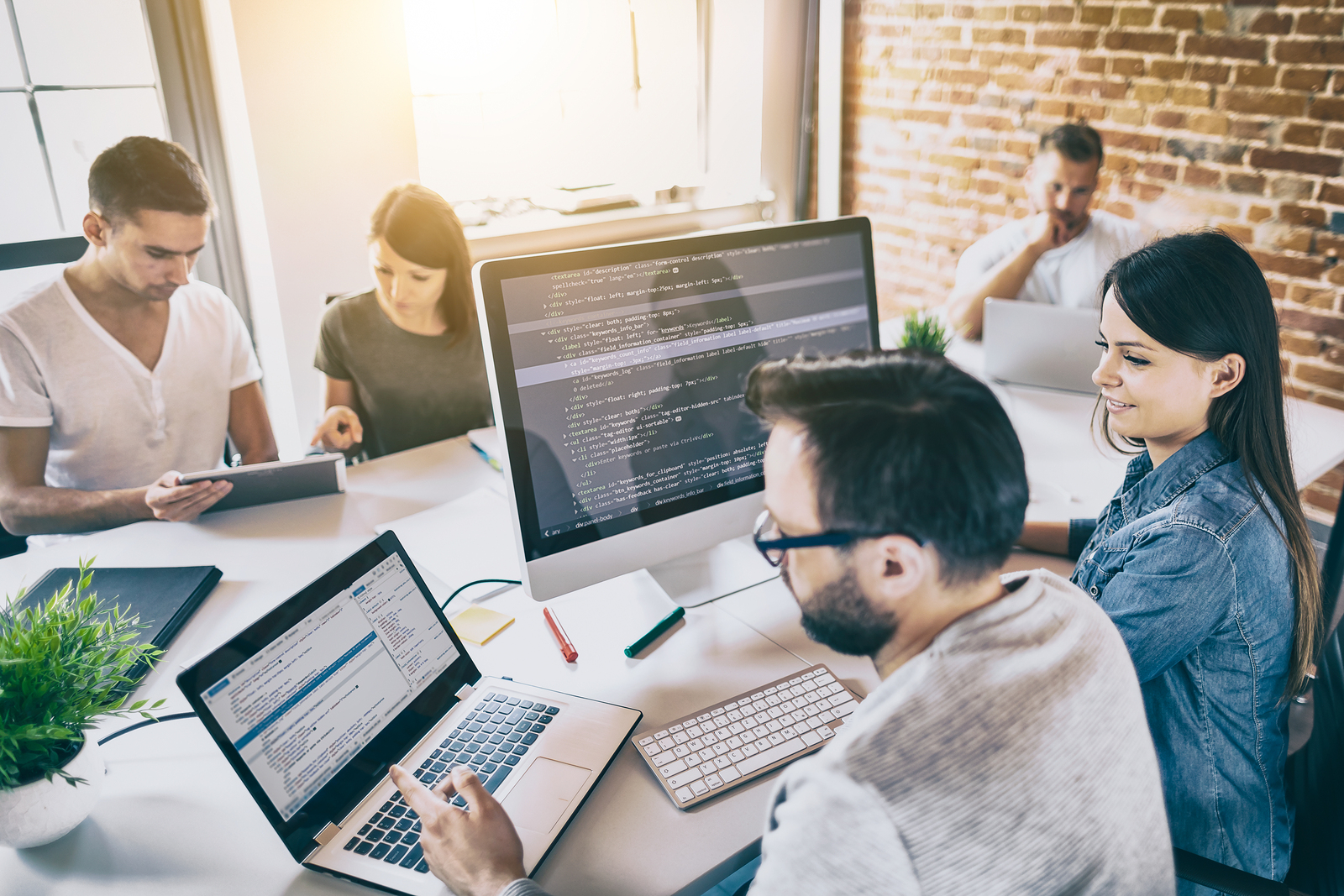 The march toward blockchain’s mainstream adoption is underpinned by armies of workers dedicated to developing and promoting the technology. These teams are increasingly becoming the face if the blockchain movement, raising questions as to their long-term roles once their platforms reach final form. The resolution of this issue is likely to play a crucial role in future of blockchain use, as these teams take one new tasks in ensuring their platform’s adoption.

Development teams have several organizational structures. Some exist as companies, whereas others operate as nonprofits. Many have payrolls, and thus require income, and some are worked entirely by volunteers. In almost every case team members hold large quantities of their platform’s coins, thus giving them a strong incentive to work hard and press for their crypto’s success.

Permissionless, open-source blockchains are, by design, decentralized and independent of any direct control. Thus, development teams only manage these platforms in de facto, or unofficial capacities. Their authority over the progress of their platforms is agreed upon by the larger community of coin holders, primarily because without them the platforms are likely to stagnate and ultimately fail.

Increasingly, institutional interest in specific platforms is tied to the competence and professionalism of the development teams, and it is the teams themselves that promote adoption and interest. For example, Ripple Labs aggressively seeks partnership with banks, and its corporate structure is no doubt a major reason for Ripple’s success to-date. The same can be said about the foundations of other high-profile platforms such as VeChain, Stellar, Iota, and NEM. It is safe to assume that the large companies that will soon adopt these platforms are drawn to the security and stability that these foundations provide.

It is this same desire for centralized stability that is driving the success of private, permissioned networks such as IBM’s Hyperledger Fabric. Critics assert, perhaps correctly, that such systems are not true blockchains as the nodes are not public, and the data is centrally controlled. Nevertheless, they are popular because they are backed by a stable, trusted entity. This arrangement may be the antithesis of blockchain’s true purpose, but it cannot be dismissed as without merit.

Thus, a form of centralization may, ironically, be necessary for open, permissionless, blockchain platforms to succeed. Critically, development teams, or foundations, will likely become permanent elements of the blockchain space. They will provide a sense of authority and direction for platform use, and will be responsible for updates, marketing, and possibly regulatory compliance.

The significance of teams, and their likelihood of permanent status, is evident in their growth and internal diversity. Long gone are the days when teams were comprised of a handful of dedicated coders. In addition to programmers, many modern teams have accountants, marketers, and press writers. Like other corporate entities, teams now compete for the most talented, experienced workers.

It is worth noting that platforms with the strongest teams have been largely immune from the internal discord and division that has befallen coins such as Bitcoin and Bitcoin Cash. In fact, it seems that within many communities coin holders support the notion of a strong, centralized development team. After all, acquisition of crypto is primarily viewed as an investment, and much like a corporate board, a coin’s team will work to maximize profit and adoption.

The true significance of centralized development teams is becoming apparent as values have fallen in recent months. Many teams are struggling financially, and some have lost members. These moves create anxiety and doubt over the future of their platforms. Often the loss of a team member or rumors of layoffs causes a coin’s price to plummet.

Thus, whether or not the power of development teams represents the loss of decentralization is subject to debate. Whereas some provide gentle guidance and strive for inclusivity, others rule their platforms with an iron fist. What is clear, however, is that they remain a core component of blockchain development. Although they represent an element of centralized control, they are presently necessary for mainstream use to take place.