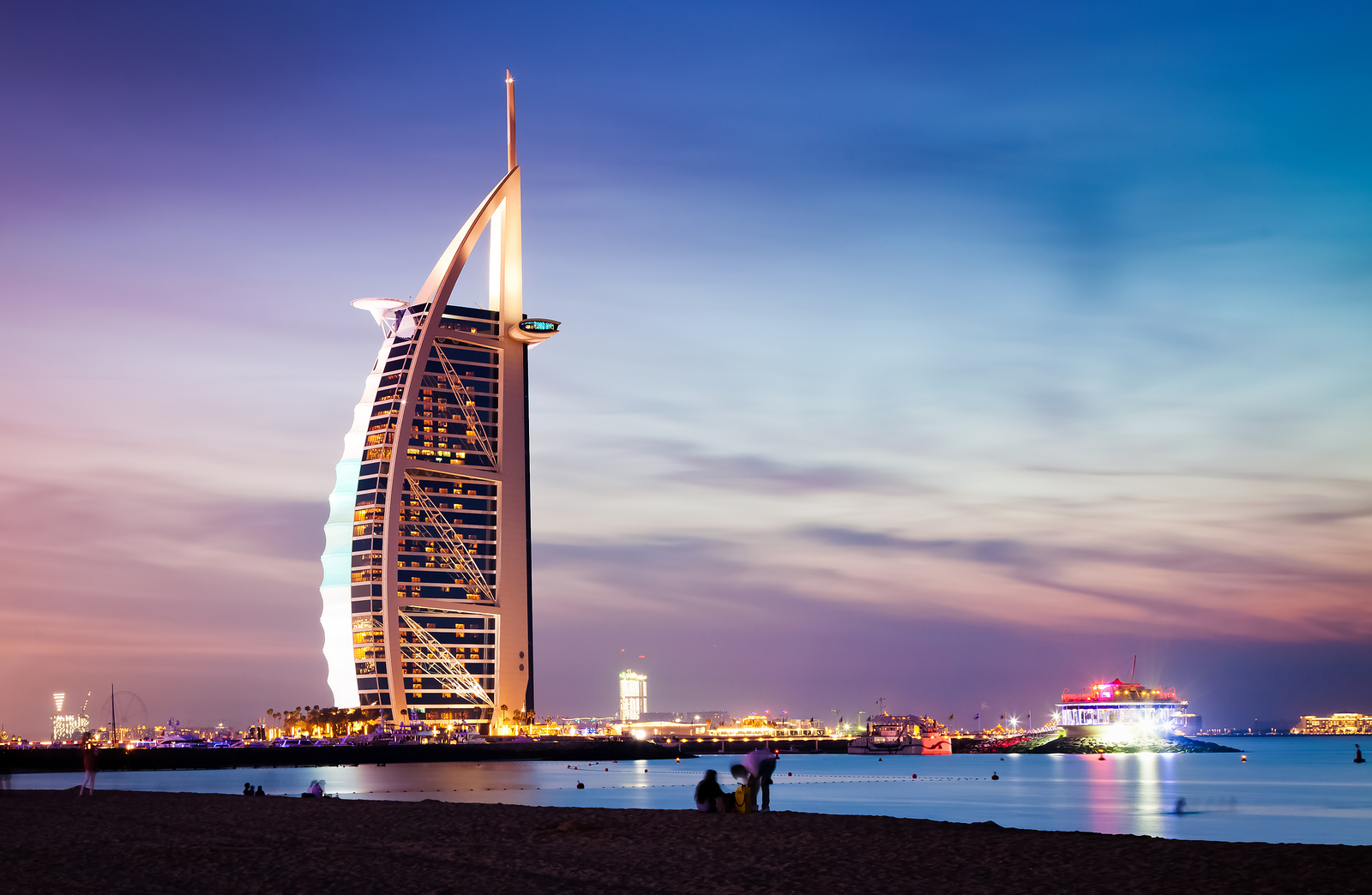 The United Arab Emirates has often been regarded as a blockchain hub, due to the country’s constant efforts to research and adopt blockchain technology at a state-wide level. Now, recent reports indicate that the United Arab Emirates Banks Federation (UBF), through its Advisory Council, has held discussions regarding the implementation of the technology for its member banks.

To put things better into perspective the UBF represents an organization consisting of 50 banks,responsible with debating new initiatives and regulatory frameworks, in an effort to create a thriving banking ecosystem for the UAE.

As such, following the discussions, the Advisory Council believes that blockchain technology can play several roles in improving the ecosystem. Based on this, the tech can be leveraged to refine the Know-Your-Customer (KYC) protocol, alongside facilitating better compliance reporting, and creating a more efficient cross-border payment platform. The use cases were supported by a study that the UBF chairman brought to the table.

During the discussions, Al Ghurair mentioned that distributed ledger technology is “continuing to shape customer needs and expectations,” and that the tech represents one of the biggest innovations for the banking system.Additionally, he also believes that adoption of blockchain-based platforms can help banks get access to sustainable revenue streams, which will most likely provide “sustained business growth.”

Over the last couple of months, the UAE Government alongside numerous organizations, have been actively looking on how blockchain can be implemented in the country, to boost its economy and improve the overall quality of life. In fact, back in April 2018, the UAE Government announced “The Emirates Blockchain Strategy 2021.” According to the strategy, blockchain can provide a wide variety of benefits, while also helping save effort, resources and time.

With this in mind, the strategy aims to utilize blockchain technology to carry out over 50% of government transactions by 2021. Several statistics were shown as well. By fully implementing the strategy, the government hopes to save $3 billion and 77 million work hours on a yearly basis.

Based on everything that has been outlined so far, apart from the government-backed incentives, numerous other blockchain projects are already underway, thus paving the way for full adoption of the technology. Granted the UBF discussions, blockchain will soon be a part of the banking ecosystem.