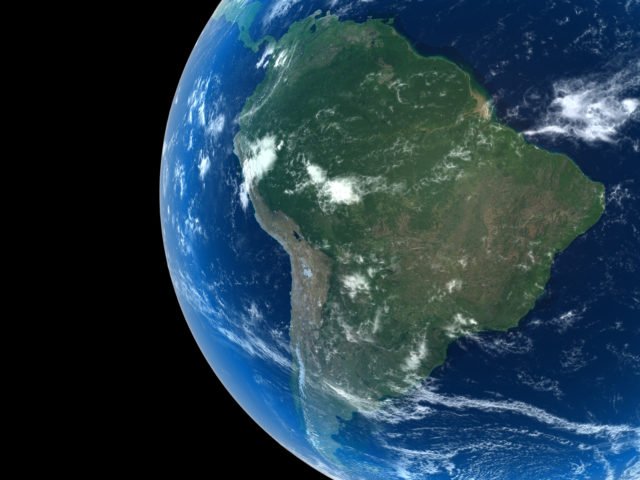 Interest in cryptocurrency continues to grow in the developing world, with millions recognizing the opportunities offered by using blockchain assets. In South America, Dash is gaining a foothold, as many in the realm are seeking crypto alternatives to their unstable national fiats. This move is largely a result of the Dash team’s aggressive marketing and partnerships with South American businesses. Dash’s success is a model for what will likely be a wave of action by crypto teams seeking to push their respective platforms into the public eye.

Dash’s moves into South America are diverse, and designed to foster use of the cryptocurrency for purchases rather than for storage. The development team has pushed hard to make the platform a viable alternative to Bitcoin among the many businesses that are entering the crypto space. For example, earlier this month Church’s Chicken announced that it would begin accepting Dash as payment at locations across Venezuela. Dash is also accepted an a number of other chain restaurants and retailers, and Dash’s team expects to have ten thousand Venezuelan businesses accepting the cryptocurrency by then end of next year.

The Dash team has chosen to make Venezuela the centerpiece of its South American strategy, no doubt due to the fact that Venezuela is experiencing its worst economic crisis in decades. Hyperinflation has made the Bolivar nearly worthless, and the incompetent Nicolas Maduro regime has offered little in the way of solutions. In this environment, interest in cryptocurrency has surged as a means of protecting assets.

Although Bitcoin is popular Venezuela, Dash is proving to be a better fit for real-world use during this difficult period. When compared to the flagship cryptocurrency, Dash has nearly instant confirmation times and much lower fees. Also, unlike Bitcoin, Dash can be sent anonymously. Simply put, in a country where people can directly benefit from using crypto, Dash is a solution that is working.

In August, Dash announced a partnership with Krypto Mobile Corporation, a smart phone manufacturer with a heavy presence in South America. The result of this project is the KRIP Phone, which comes preloaded with the Dash ecosystem. Since its release more than 66,000 devices have been sold, far exceeding expectations. South Americans without KRIP phones can also use Dash Text, an SMS based wallet that enables users to spent and store Dash with text messages. Dash Text was launched in November and is currently in public beta. The ease of use on mobile devices is especially useful, as millions of Latin Americans work abroad, and can  use these simple mobile gateways for remittances.
Dash’s momentum in South America is no guarantee of long-term success, as the crypto revolution is in its early stages, and there is no shortage of equally useful cryptocurrencies that are making inroads into the market. Rather, the efforts of the Dash team provide a likely blueprint for mainstream adoption. Offering a fast, easy-to-use platform is critical, as is an aggressive push for partnerships and adoption. Also, to be embraced a crypto must be presented as a superior alternative to already existing options. Although, like most other cryptocurrencies, Dash has fallen in value since January, it has recovered slightly over the past week.