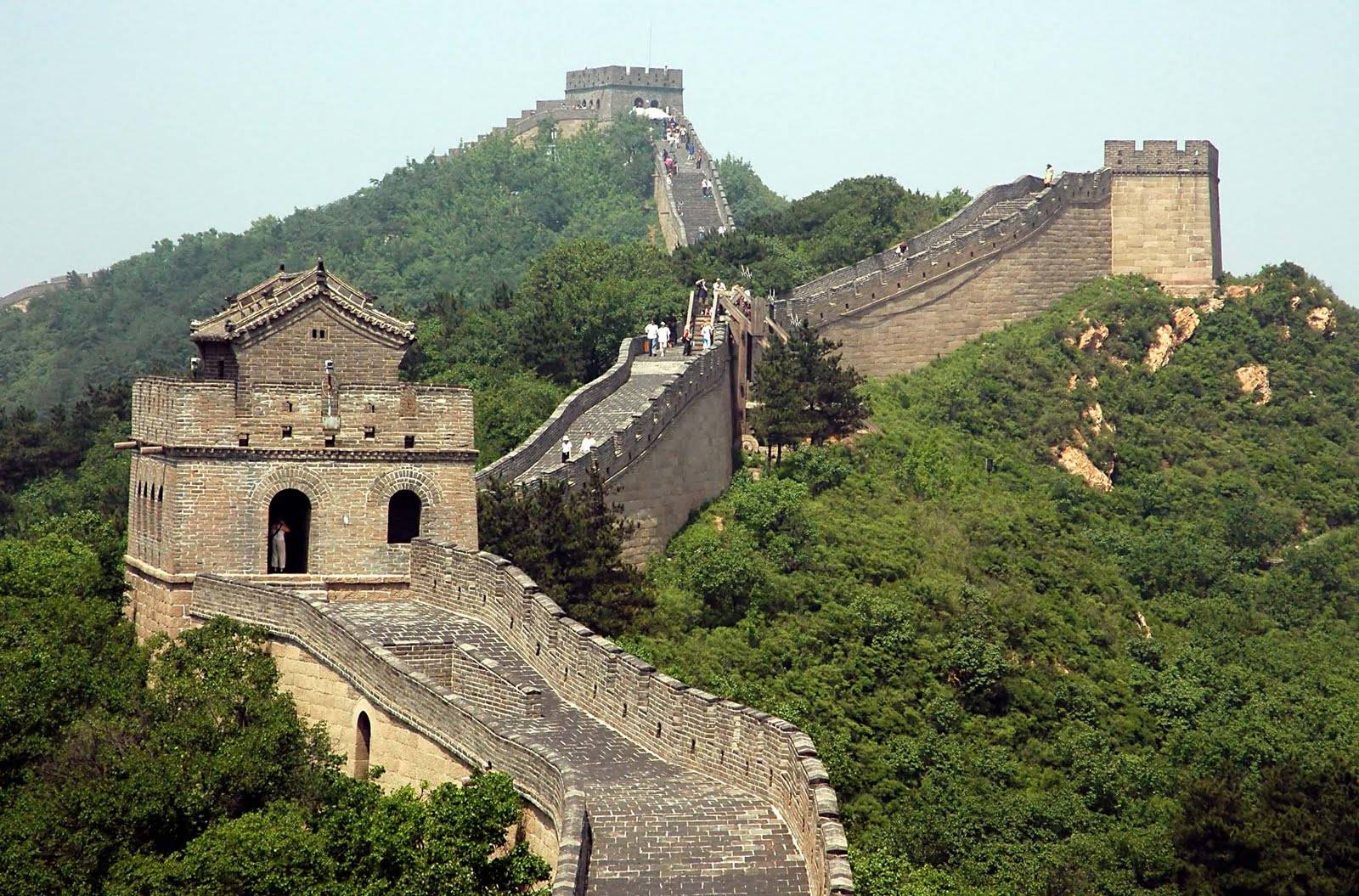 During the last couple of years, China has been dealing with a wide variety of intellectual property issues. Given its 800 million internet users, the problem has further accentuated recently, since the number of disputes involving online businesses has increased exponentially.

In an effort to fight this problem, the Hangzhou Internet Court has recently announced the implementation of a blockchain-based judicial system, designed to fight online plagiarism and copyright disagreements.

With this in mind, the system makes it easier for those involved in disputes to gather evidence to support their claims. As such, work made available on the internet can be extracted and uploaded onto the blockchain platform, thus allowing copyright holders to use it as evidence in court. According to the Xinhua publication, which originally broke the news: “Writers publishing their work online can easily be hurt by piracy and it is hard to safeguard their legal rights due to difficulties collecting evidence. But an internet court in east China’s Hangzhou now has a solution.”

An interesting aspect worth pointing out about the court is that citizens can submit their cases electronically. Similarly, judges can rule their decisions via live stream, thus making the process more efficient. In terms of the blockchain-based system used to verify online plagiarism, the Internet Court mentioned that distributed ledger technology cannot be tampered with, given its decentralized nature. As such, the system will efficiently keep track of authorship, when the work was created, the content itself alongside any evidence of copyright infringement.

In the long run, the system will reduce the amount of plagiarism found online, while also making it easier for writers to pursue copyright disputes. Based on this, writers will no longer have to resort to downloading and screenshotting their online content, to prove ownership. The legal struggle associated with reporting copyright infringements will be non-existent, since authors will only need to file an electronic request showcasing their work on the blockchain, alongside the plagiarized material. According to a judge who works at the court, “all digital footprints stored in the judicial blockchain system – authorship, time of creation, content and evidence of infringement – have legal effect”.

If successful, the system will likely be implemented at China’s other Internet Courts in Beijing and Guangzhou.