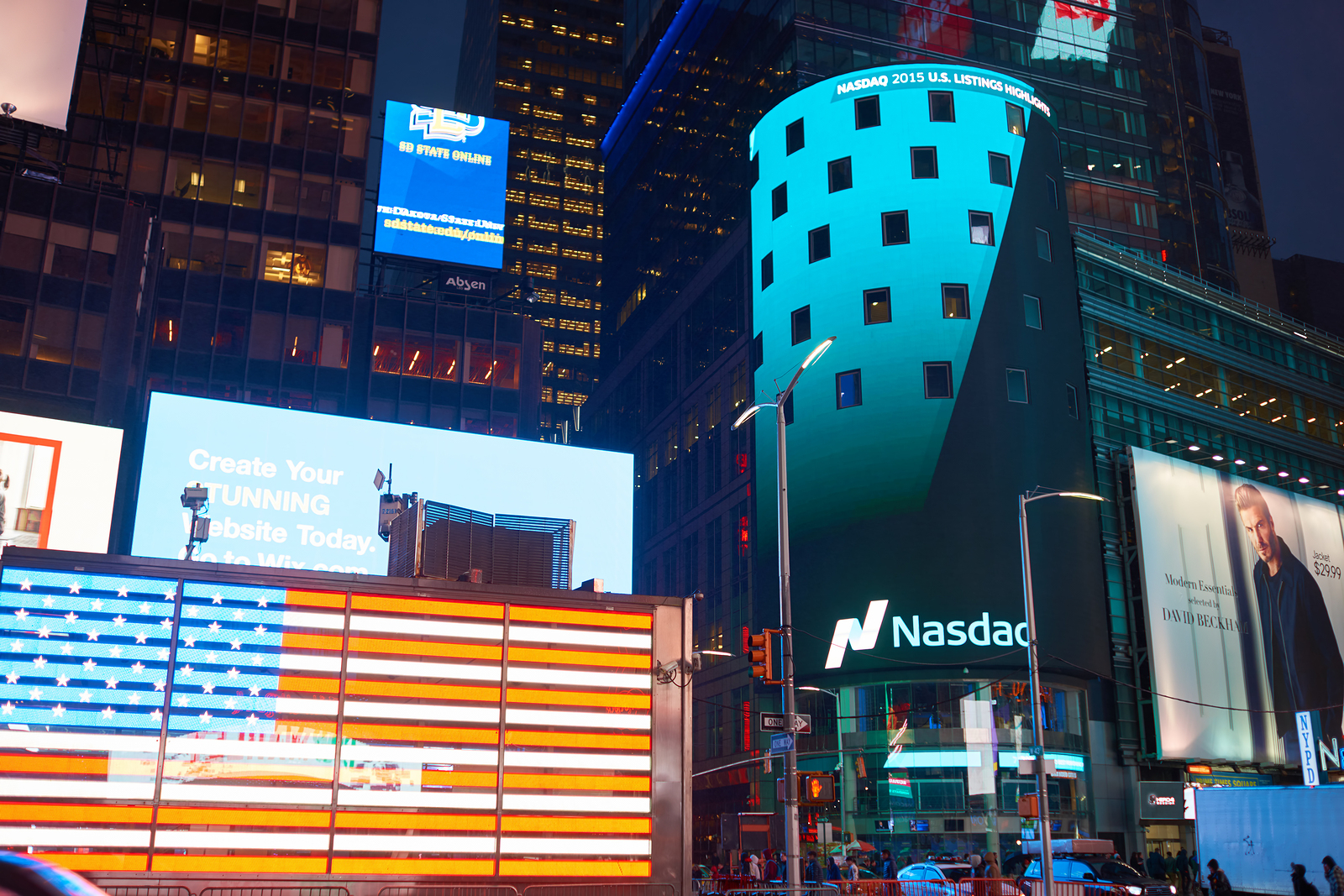 Nasdaq has recently announced their commitment to pursue Bitcoin futures, and is planning to introduce the contracts in the first quarter of 2019. The exchange operator was rumoured to be contemplating launching Bitcoin futures in 2017, however, operations were deferred in order to create a more unique offering.

The world’s second-largest stock exchange is entering a partnership with US investment firm VanEck to provide a range of cryptocurrency service offerings. VanEck’s director of digital asset strategy, Gabor Gurbacs, elaborated on the developments during the “Consensus: Invest” conference in New York last month, and stated during a panel discussion that the two companies will bring “a regulated crypto 2.0 futures-type contract” to investors.

While exact dates have not yet been announced, the contracts are expected to launch in Q1 2019, and are the result of extended work by both companies to ensure regulatory compliance. Bitcoin derivatives are regulated by the Commodity Futures Trading Commission (CFTC), and Gurbacs also revealed that the firm “ran a few extra miles working with the CFTC to bring about new standards for custody and surveillance”.

The investment firm is also awaiting a final decision on its joint proposal for a Bitcoin exchange-traded fund (ETF), and VanEck submitted a proposal together with blockchain software and financial services firm SolidX earlier this year with a decision set to be made by the U.S. Securities and Exchange Commission (SEC) next year.

The SEC has decided to take an additional 60 days to consider permitting a rule change that would allow the Cboe BZX exchange and VanEck to list a “SolidX Bitcoin ETF” offering. The Commission has moved to take the full 240 days allowed to deliberate on the proposal, and as a result, a decision on the VanEck SolidX Bitcoin ETF proposal is set to be announced on February 27, 2019.

Towards the end of 2017, Nasdaq had begun to indicate that it planned to launch BTC futures in 2018, however, the rollout was delayed to create “unique enough” offerings.  The futures contract will be the first of a set of “transparent, regulated and surveilled” digital assets products to be launched as part of the partnership with VanEck, with Gabor Gurbacs revealing that the firm has been discussing futures with Nasdaq, MVIS Indices, and other market participants for close to 18 months.

He also noted that futures create an opportunity for bears to enter a market, however, the introduction of futures and various types of financial instruments are signs market maturity.  “There is an increased regulatory and institutional drive towards greater transparency into the digital asset space, we hope to inspire greater confidence among investors and foster more fair and orderly digital asset markets”, he added.

According to Gurbacs, the new products will be more transparent and resilient than current offerings with the CFTC having already approved two crypto futures products. These include one from the Chicago Board Options Exchange (Cboe) and another by the Chicago Mercantile Exchange (CME), and cash-settled Bitcoin futures contracts first entered the two platforms in December 2017.

In addition, the first physically delivered Bitcoin futures are set to launch in January 2019 on Bakkt, a digital assets platform created by Intercontinental Exchange (ICE), operator of the New York Stock Exchange. The steady decline in prices and general stagnation of overall trading volumes has led many in the space to try and identify possible catalysts for a resurgence, and some see the Bakkt offerings as a potential trigger for the beginning of a positive uptrend. The Bakkt Bitcoin derivative will ensure that physical purchases of Bitcoin accompany each trade and will launch on January 24, 2019.