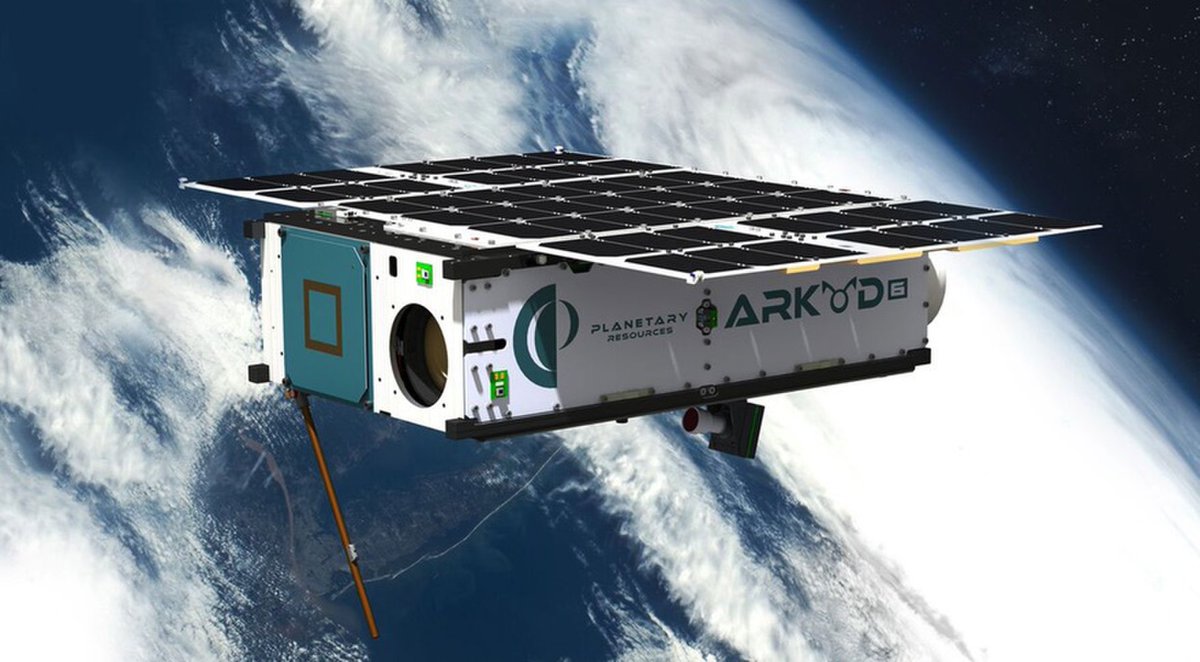 Blockchain started laying its name as a technology of choice when institutional money started coming. But beyond this, blockchain-based companies are now investing in and acquiring mainstream companies and giving these companies a touch of the decentralized world. The new one on the block to be acquired by a blockchain company is Planetary Resources, a space-based company.

In a press release on 30th October 2018, Planetary Resources announced that it has been acquired by Ethereum-based venture ConsenSys in an “asset-purchase transaction.” Founded in 2009 and formerly called Arkyd Astronautics, Planetary Resources centers on asteroid exploration, mining, and refinery, and is required to augment ConsenSys with “deep space capabilities.” According to ConsenSys founder and Ethereum co-developer Joseph Lubin.

“Bringing deep space capabilities into the ConsenSys ecosystem reflects our belief in the potential for Ethereum to help humanity craft new societal rule systems through automated trust and guaranteed execution.”

ConsenSys is a blockchain startup that aims to build decentralized applications using the Ethereum blockchain. Founded by Joseph Lubin in 2015, ConsenSys has grown into one of the most respected blockchain companies in the industry, covering six continents and employing more than 1000 people. The decentralized software platform has already developed blockchain-based solutions in many industries, including Balance, a financial management company, Civil, a journalism platform, and gaming firm Virtue Poker.

The exact nature of the partnership hasn’t been revealed yet. However, what is clear is that president and CEO of Planetary Resources Chris Lewicki, and Brian Israel, the asteroid mining company’s general counsel, will become part of ConsenSys. Also, the integration of the two companies, as revealed by Lubin, will be a gradual process in the months ahead.

On what Planetary Resources would be involved in at ConsenSys, Brian Israel, who once worked as a State Department lawyer on Space-related assignments proposed that ConsenSys could be used by the company to enhance space-based commerce. He made it clear that “Ethereum smart contract functionality is a natural solution for private-ordering and commerce in space — the only domain of human activity not ordered around territorial sovereignty — in which a diverse range of actors from a growing number of countries must coordinate and transact,”. He also added that “Over the course of nearly a decade, Planetary Resources has simultaneously pioneered technology, business, law, and policy, and brought the promise of space resources irreversibly closer to humankind’s grasp.”

For Lubin and ConsenSys, the blockchain is a fresh new technology that needs more research to realize its potential, and the company is doing its part to advance distributed ledger technologies. In a Memorandum of Understanding (MoU) signed in July this year by ConsenSys and the Xiongan New Area government, the blockchain company is tasked with advising and researching into how blockchain could advance the area’s smart city initiatives. Additionally, Lubin gained a minority stake in the blockchain-based firm DrumG Technologies by investing $6.5 million in October.

As a technology that is barely ten years old, blockchain has been able to cement its capabilities into the mainstream industry. It has become the go-to technology for building decentralized systems, and with the institutional money that is being poured into the industry, blockchain’s future as the new internet is not far.