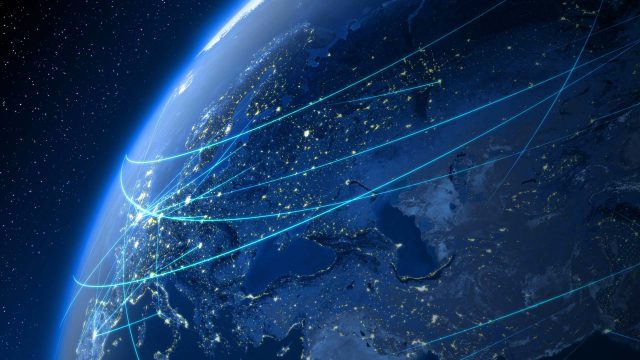 This particular milestone was reached less than two weeks after the company’s CEO and co-founder stated that the company will most likely encounter its biggest month of activity in November, given the recent economic events that took place in the world. To put things better into perspective, the BREXIT, weakening value of the Chinese Yuan and election of Donald Trump as President of the United States of America are all economic factors, capable of influencing the trading activity with bitcoin.

With this in mind, Peter Smith recently stated that: “People are basically hedging against economic instability. It’s a worrying time to be holding a lot of British pound or if you’re America — people flee to safe haven assets. Bitcoin is one of those (…) Hitting this milestone at this particular moment isn’t a coincidence. In the wake of the Brexit vote, the US Presidential election and a weakening Yuan, we have seen unprecedented levels of activity and transaction on our platform, which further suggests that people are embracing the need for a more globally accessible currency system. (…) We are excited to play such an important role in powering the world’s shift to a more open, fair and accessible financial system.”

These numbers show the tendency that the market has whenever it faces unexpected changes on the market. As negative events are taking place, and the economies of the world are on the smirk of tumbling down from their ivory towers, more and more people are looking for alternative forms of investments, and bitcoin is the asset of choice, for a high percentage of these people. This can also be seen by following bitcoin’s value during the last couple of months, and especially after Trump was elected as President. While it did face a couple of value losses, all in all, bitcoin’s value grew and is not situated at $738 USD.

At this moment in time, Blockchain employs a total of 25 people in London, but also has offices in some other regions, including New York and Luxembourg. For those who do not know, Blockchain currently represents the largest provider of digital wallets for bitcoin, and takes up over 50% of the current market share. Not only this, but it also processes around 150,000 transactions on a daily basis, and has managed to raise $30 million in investments until now.