5 min readBlockchain Without Tokens – is it a myth? 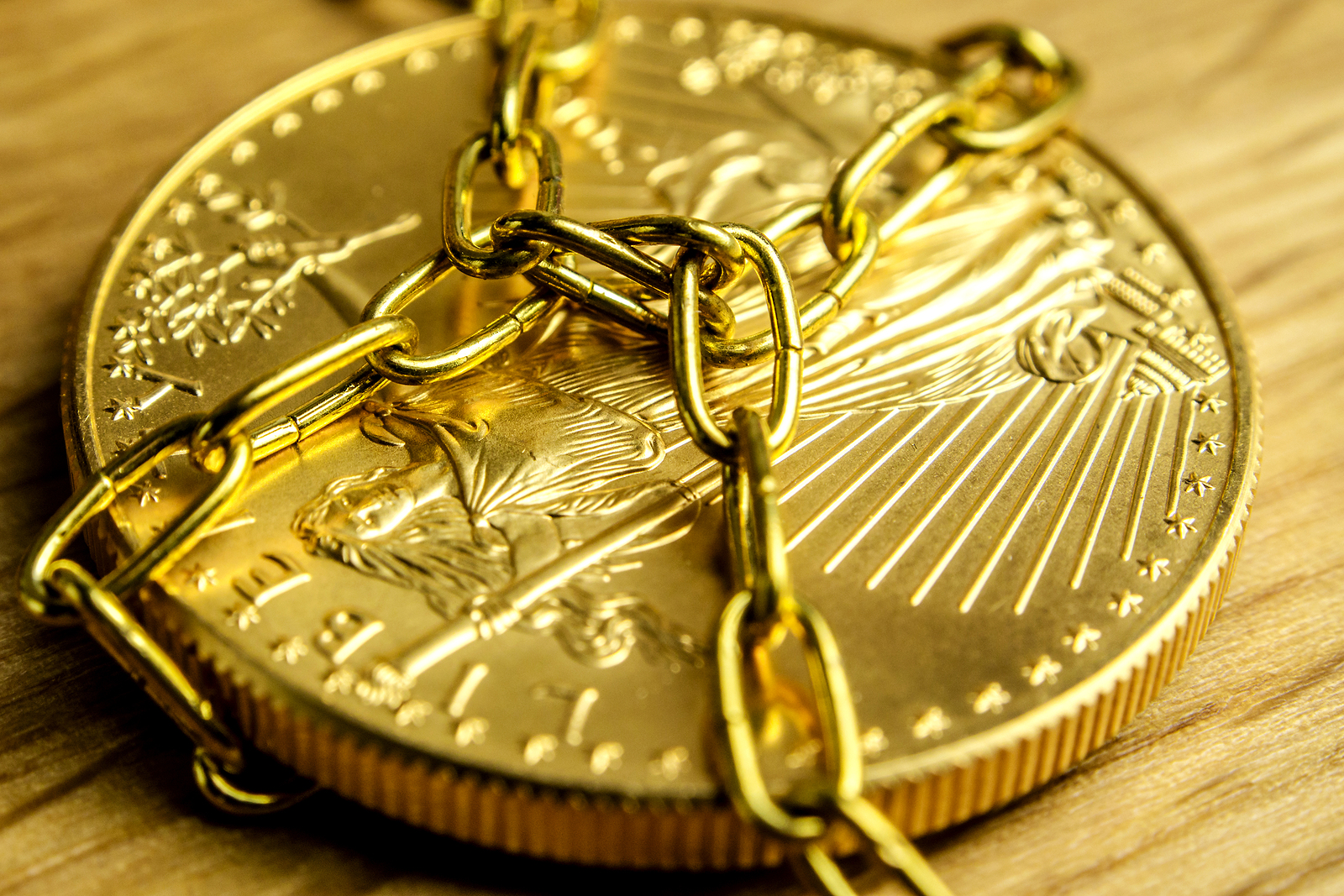 Short answer? No, it’s not a myth! It’s already happening.

Before analyzing this perspective, it is important for you to realize that there are multiple types of blockchains in the market and some of them require you to have a cryptocurrency for catering to the expenditures of the platform you build.

But since the usage of blockchain as a data structure is surging at an incredible pace, developers and organizations have realized that not every use case requires a crypto token. Therefore, the myth that blockchain cannot run without a token is baseless and in this article, we’ll also explore some ventures that are offering extensive utilities without requiring a token.

R3 and IBM step in

With the collaboration of industry’s experts, R3 has rolled out its open source blockchain solution for enterprises, known as Corda. It was specifically built for businesses in order to make their day-to-day transactions efficient with the help of smart contracts, hence eliminating the ‘requirement’ of having a token. It happens to be a permissioned blockchain and therefore, it is useless to create a token on it, since only the people on a specific network can use it. Moreover, due to its enterprise-oriented infrastructure, businesses can utilize its applications ranging from an ordinary product/inventory management to its deployment within a firewall.

IBM also introduced its robust blockchain in 2015 and it is called Hyperledger Fabric. This is yet another advancement in the field that does not require a token to fuel the ecosystem. Over the years, IBM has laid keen emphasis to decentralize the technology control and has also strived to bring a revolution when it comes to data security. Of course, the Hyperledger fabric is another element in its long chain of achievements.

It is worth noticing that both of these permissioned blockchains cannot face 51% attack as there is no concept of mining or miners in these infrastructures. But even then they are not 100% secure from a cybersecurity event.

However, IBM has taken keen initiatives to prevent any bad stuff from happening. In an interview, Cuomo, the VP of blockchain technology at IBM, stated that there are some preventive measures to thwart the likelihood of an unpleasant moment. Firstly, the company has ensured that its mainstream cloud infrastructure is entirely separate from the latest Hyperledger fabric environment. Therefore, it creates a virtual container that does not allow any unauthorized access. Another great product for safeguarding the blockchain happens to be IBM’s hardware that shuts down the entire network if it detects any breaching attempt over the ledger.

A couple of practical use cases without crypto

It is quite unfortunate that even in 2018, there exists plenty of misconceptions among people (even the ones related to the tech industry). A lot of them consider blockchain and cryptocurrencies to be the same stuff, but they are not.

Please write it down somewhere – crypto is just a financial or monetary use case built upon the blockchain data structure. That’s it.

Probably the most futuristic step is taken by the Dubai government as it has announced to incorporate blockchain at all level across the government hierarchy. They aim at becoming the World’s pioneer blockchain government by 2021.

This is what we call smart governance and if you look at it critically, it does not require a native token. Of course, the government is also planning to get rid of paper currency as early as possible, but see, that’s a different use case and of course, we do need a token when we talk about getting rid of paper currency. But for a project like Smart Dubai, where governance is the primary concern, the chance of having a cryptocurrency fueled ecosystem stands null.

Gazprom is yet another corporation interested to incorporate blockchain into its very infrastructure and for quite some time, its R&D has been exploring the use cases closely. Just imagine how much transparency, efficiency, and talent could be brought on board if Gazprom implements blockchain. Now even though they ‘could’ use a crypto and ultimately, its value will also surge, the company is least interested in having a native token. Even if a group within the company is willing to have it, their dream will never come true since the corporate giant is controlled by the Russian government. Why would Kremlin be interested in such a monetary disaster for a ‘controlled’ financial landscape?

Moreover, big companies in the World including Accenture and SAP are exploring different use cases for this latest DLT quite keenly. Of course, their primary aim is to build solutions that could create new revenue streams for the corporate giants. If they wanted to create a crypto, they could have done and funded it more heavily than any other ICO or IPO we have ever witnessed. But they are taking the long and most definite way to success. No bubbles at all!

If you are following the industry for some time now, you must have noticed that a lot of ICOs market their business just on the notion that their product or token helps get rid of the banking system.

We need to give up this mindset in order to explore the truest potential of this robust and futuristic technology. Of course, there are a lot of flaws in the conventional banking mechanism and the World is surely headed towards an era of digital currencies. But it would only yield temporary benefits and ‘bubbles’ if we fix our focus on ‘eradicating the banking system’ through crypto tokens.