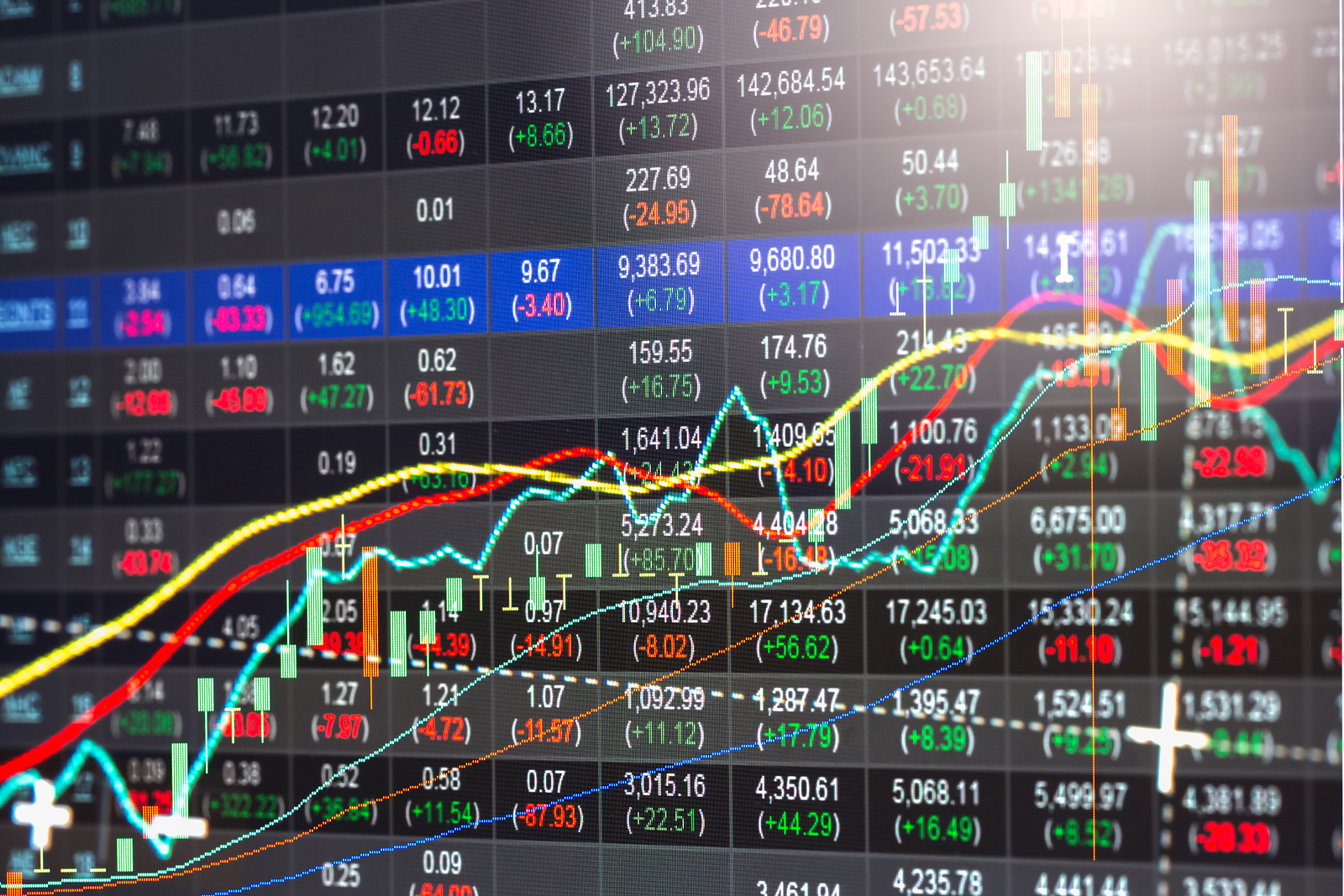 A report from Bitwise to the U.S. Securities & Exchange Commission (SEC) asserts that ninety-five percent of the Bitcoin trading volume on Coinmarketcap.com is fake. As such, there appears to be significant flaws in the reporting of data by exchanges, and likely deliberate fraud by those seeking to influence the market or their own public image. The need for reliable data on crypto platforms is significant, and establishing trustworthy sources is proving to be a challenge.

Coinmarketcap has responded to the report by acknowledging the false data problem, and announcing that it will add a “suite of new metrics” to more accurately reflect trading activity. The crypto data aggregator is by-far the most popular source of market information, and this news comes as it is on the verge of launching cryptocurrency indices on some of the largest financial reporting services. These include Nasdaq, Bloomberg, and Reuters.

As the crypto space matures, and the market rebound brings in more investors, the need for accurate information is more important than ever, yet the decentralized nature of blockchain technology as well as the unregulated status of most exchanges makes verifying information very difficult. Although Coinmarketcap is not accused of wrongdoing, it appears to be relying too much on the good faith reports of exchanges, which have an incentive to overstate their volume. This problem is likely to worsen as more complex forms of trading, such as that from decentralized exchanges, becomes more common.

The Bitwise report only includes Bitcoin, but there is little doubt that altcoin volume has been misrepresented as well. The issue of much lower trade volume highlights the fact that presently very little cryptocurrency is used for purchases or other blockchain activity besides trading and speculating. This fact may have played a role in why some notable businesses have stopped accepting cryptocurrency as payment, the most recent being the streaming service Twitch.tv.

Although this news is troubling, it it is important to note that platform development, and mainstream adoption, is strong across the crypto space. In fact, many crypto advocates assert that an overemphasis on issues such as market cap and trading detracts from the true potential of blockchain technology. Also, given that all top platforms are far from complete, low trade volume also represents less risk for the general public.

The Bitwise report also stated that only ten exchanges had any significant trade volume, and that trading is far more focused within the United States than is commonly believed. Additionally, despite the much lower trade volume, Bitwise claims that the crypto market is healthy and very efficient.