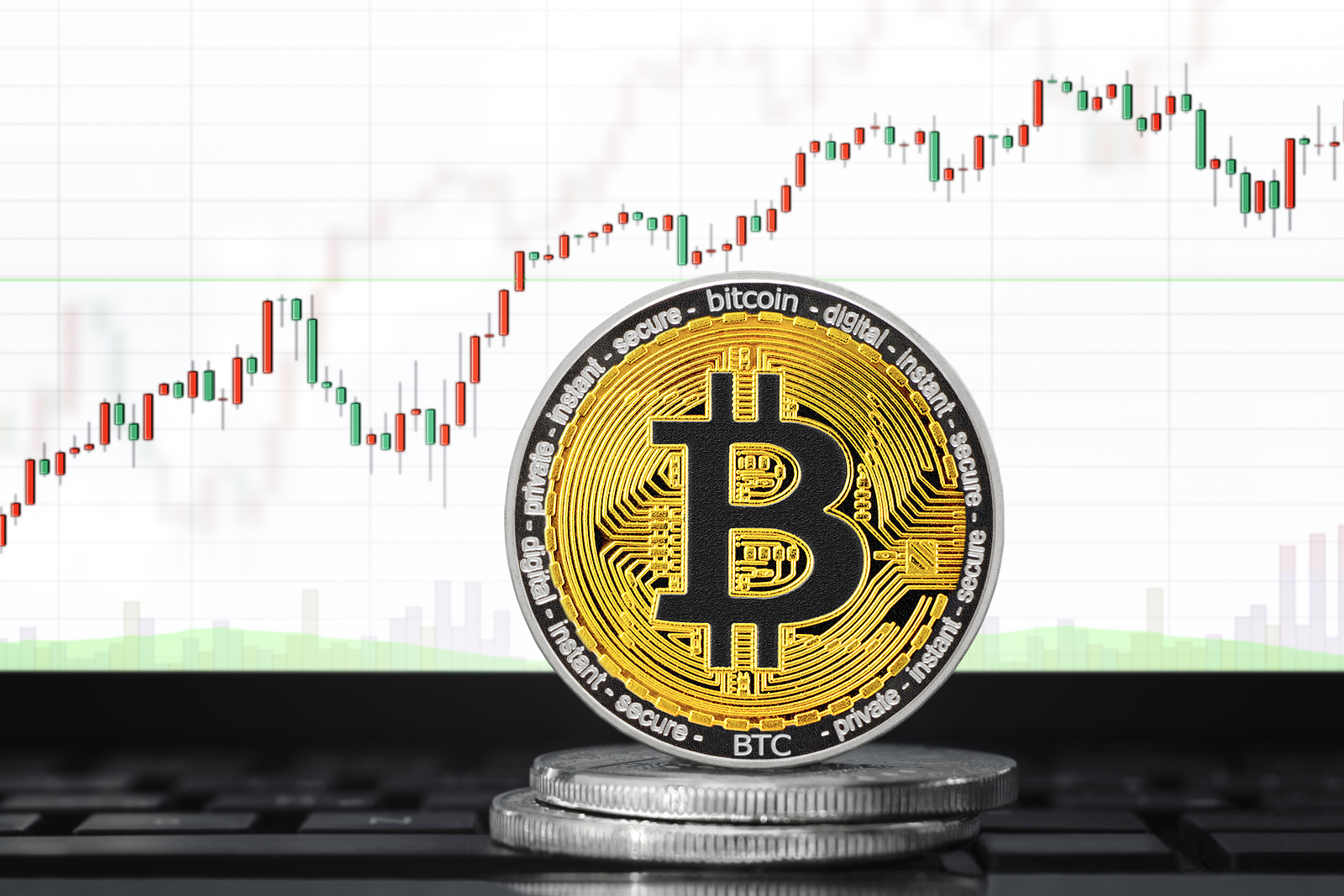 Signs continue to emerge that the bear market may finally be at an end, as values across the crypto space are inching upwards and a number of platforms are well on their way to real-world adoption. One positive sign is that Bitcoin has moved past USD $4,000 several times over the past few days. This positive movement is reigniting the debate over the flagship cryptocurrency’s long-term role among blockchain assets. Although Bitcoin’s value is clearly on the upswing, there is reason to believe that it may finally be losing its status as the dominant crypto platform.

There is no doubt that Bitcoin is having a good month. Although prices remain volatile, it continues to inch upward. Additionally, continued interest from regulators and institutional investors all but guarantees that it will benefit moving forward. There is also a historic reason for Bitcoin advocates to be optimistic, as the coin has increased in value each of the last three Aprils. The Lightning Network is also showing signs of success. After a slow start, use of the off-chain scaling platform is growing. The number of channels is increasing, having now surpassed twenty-five thousand. Also, the value of the network capacity, which is critical to its function, has surpassed USD $4 million.

Overshadowing these optimistic developments is evidence that Bitcoin’s hegemony among blockchain assets is slipping. Most notably, Bitcoin’s percentage of the total crypto market cap has been slowly decreasing since September, and now sits at 52 percent. Two years ago it was eighty-five percent. There is also no shortage of positive news around many altcoins. For example, IBM’s adoption of Stellar for its financial payment service, Blockchain World Wire, has grabbed headlines as has Dash’s continuing growth in Latin America. In fact, most of the major moves toward mass adoption of blockchain assets presently involve a Bitcoin competitor.

Despite recent successes, there is no question that name recognition and first-mover advantage remains key to Bitcoin’s continued status as top crypto, as even with the Lightning Network it is technically inferior to most top alts. Thus, should a competing platform move significantly ahead in market cap, Bitcoin’s place in the crypto space would likely erode very quickly. Right now, however, no altcoin is even close to breaking out, yet it is worth noting that during the run up of 2017 Ethereum came very close to becoming the top coin.

There is, of course, no shortage of debate surrounding Bitcoin’s potential future. Some analysts have come to use the term “altcoin season” to describe the current phase of blockchain adoption, as they assert that the era of Bitcoin hegemony will soon come to an end. Bitcoin supporters, on the other hand, claim, perhaps correctly, that interest in Bitcoin is as strong as ever. One report, for example, puts Bitcoin’s dominance in the market at well over eighty percent when taking into account factors beyond mere market cap.

In truth, it is far too early to determine whether or not Bitcoin will remain king among cryptos. One need only look to the evolution of the digital era to find many examples of early players being replaced by more advanced, or more popular, competitors. Nevertheless, the blockchain revolution is a truly unique phenomenon which does not fit any established pattern. Moreover, Bitcoin has demonstrated a remarkable resilience against many attempts to diminish it, and its popularity is growing. Nevertheless, this crucial question will almost certainly be answered over the next several months, as blockchain takes greater steps into the mainstream.