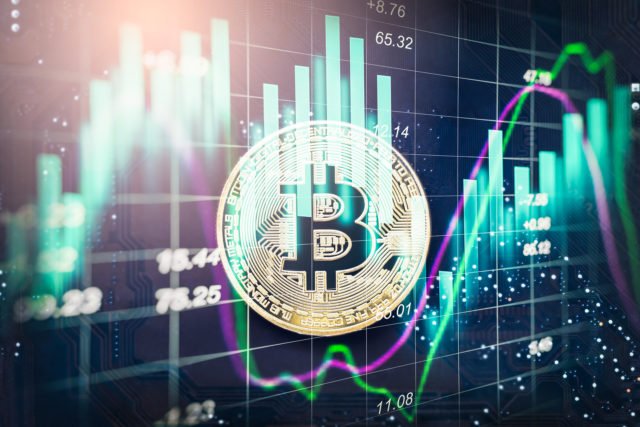 One of the greatest challenges of moving blockchain assets into mainstream use has been creating simple, efficient means to make purchases and trades. Centralized exchanges, despite their utility, suffer from a number of shortcomings, and have yet to prove themselves to be user friendly or secure. Basic swap services are now growing as popular alternatives to the traditional exchanges, and may finally give the general public an easy onramp into crypto adoption.

Large exchanges such as Bithumb and Binance have established a substantial market by offering comprehensive trade features coupled with extensive coin pairings to entice traders and speculators. They are also commonly used to store the cryptos they exchange, despite the risks poised by doing so. The more basic competitors, on the other hand, offer simplicity, and a greater degree of anonymity, which is finding a clear market among consumers.

Shapeshift and Changelly are two of the key players offering simple exchange solutions, and although not new, their reach is increasing. In addition to each processing around USD $1 million in crypto per day, they are integrating their services into popular wallets such as Coinomi, Jaxx, and BitPay. Simpleswap, Changenow, and Coinzark are among the many others gaining a foothold in this space.

The most significant competitive move by these swap services is their adoption of fiat conversion. Many now accept credit cards, and others, like app-based Abra, link to bank accounts. It is thus little wonder that they are finding an audience from persons not looking to trade, but rather are merely seeking a convenient means to buy and hold blockchain assets.

Not surprisingly, this growing diversity of options to purchase and trade crypto is troubling to governments and law enforcement agencies, who are worried about issues such as money laundering and tax evasion. Although there is little evidence indicating that cryptocurrency is used primarily for criminal activity, the ability to quickly, and anonymously, move and exchange assets is a concern. In response, some of these swap services, such as Shapeshift, have implemented know your customer (KYC) protocols, yet others make no attempt to identify their users.

By offering an ever growing variety of exchange options, swap services are testing the utility of various platforms and also helping advance blockchain technology as a whole. For example, some of these use centralized servers whereas others use decentralized tokens. Some are seeking to expand their offerings, whereas others intend to only offer basic swap services.

A key takeaway from the proliferation of basic swap services is that large, centralized exchanges are faced with an ever increasing list of competitive players. Prices are also decreasing, giving consumers greater incentives to explore these alternatives. By some measures, swap services are more true to the vision of decentralized cryptocurrencies, as they generally enable consumers to keep crypto in personal wallets. What is certain is that they demonstrate the diversity and development of blockchain technology, and that the means by which people acquire and use crypto continues to evolve.